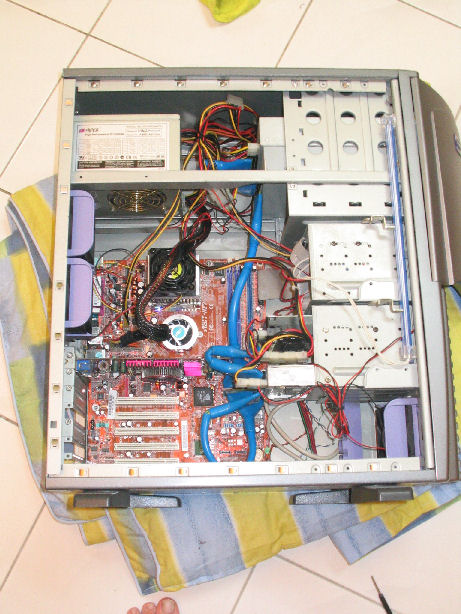 I learnt about what it’s like to pay Summons in Malaysia..Plenty of good food of course 🙂

And I crashed my car, first, and not last crash of the year.. 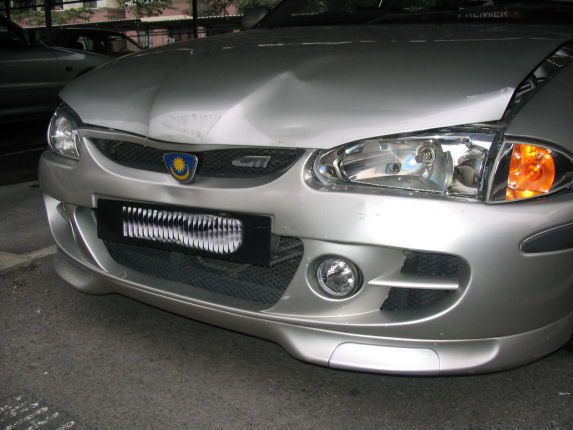 Minor but still annoying as Chinese New Year was approaching.

February was a pretty quiet month blogging wise as I was busy with Valentines and Chinese New Year. 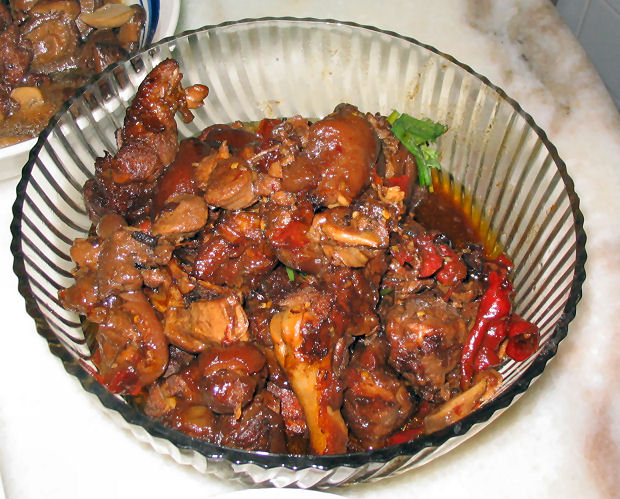 Yeah loads of amazing food, and losing all my ang pows, plus all my own money..

Saw a dead person on the way home from work one day, pretty disturbing.

Numa Numa Iei hit the world with a vengance this month too, it’s still going strong now with about 15 variants.

I also made my 100th post on my blog this month, which was nice!

March was a much more happening month, which included heading to Zoukfest – Genting. 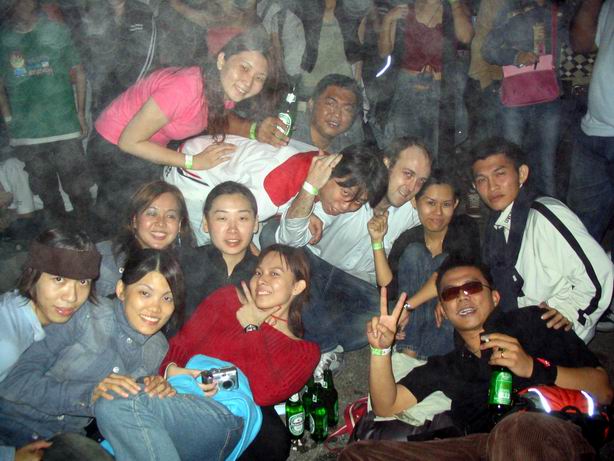 I also started the years travel with a trip to Jakarta – Indonesia for a few days.

Of course March also contained the Momentous occasion of my birthday! On the same day as God’s birthday and a few days behind The Faggots birthday.

So we had the famous Triple Faggot Bday Bash! 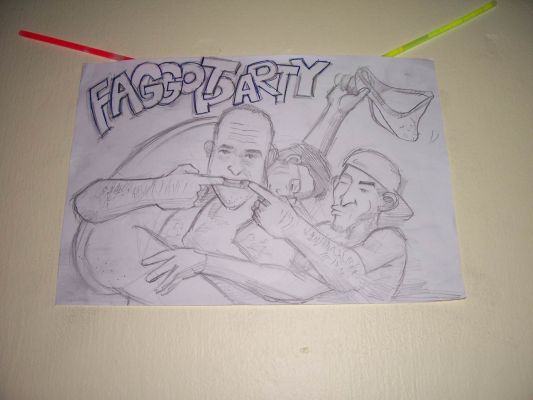 April was pretty much totally quiet as I was stuck in a hotel in Sri Lanka with no Internet connection, in the business district with nothing to do.

I did manage to go to The Best Seafood Restaurant in THE WORLD though, which was nice 😉 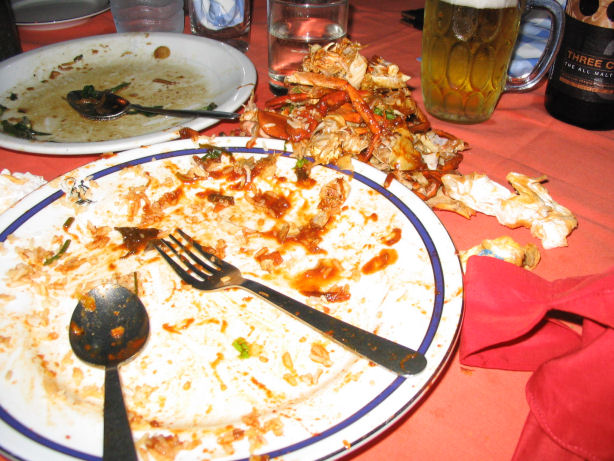 Colombo was a pretty nice place, just a bit boring after the second week.. 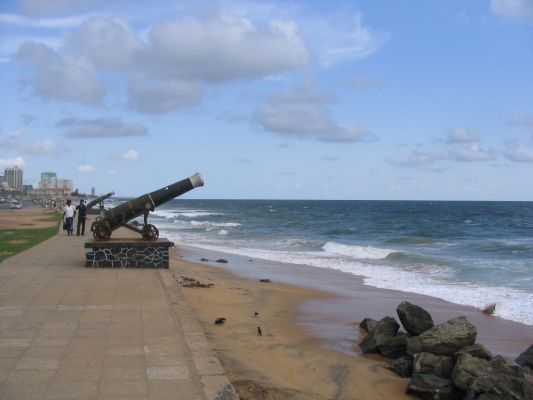 I also visited Kandy, and the Tooth Temple, where apparently they keep one of Buddha’s teeth.

In May I encountered some road rage in KL

I pondered about the state of Sexual Education in Malaysia (which is pretty poor IMHO).

I also headed out for the first Dive of the season in Pulau Tioman – Salang Indah Resort. 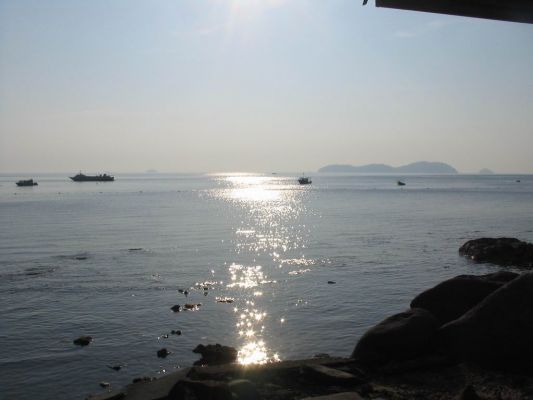 It was a good trip, but the weather was a bit hit and miss.

I managed my first really serious post aswell on the topic of Racial Bias in Malaysia and Racism in General.

June was a pretty standard month, I watched a lot of movies, read a couple of books, notably Deception Point and had a little Tarantino revival with Pulp Fiction and Resevoir Dogs.

I managed to Hack the Stars e-mail aswell, it was pretty easy. 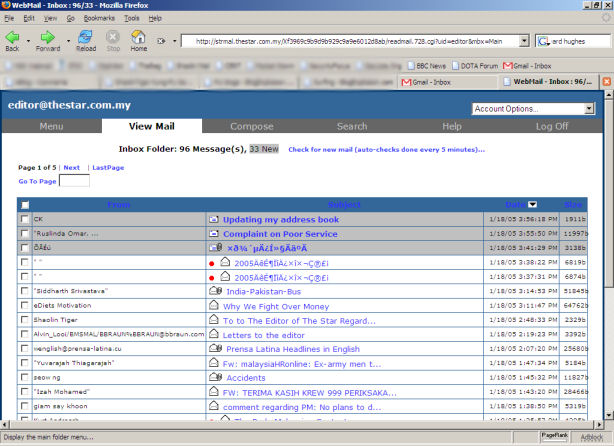 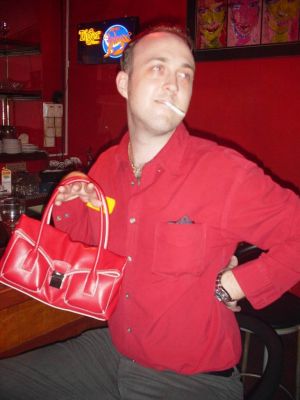 This month I wondered where the line was between Metrosexual and Homosexual.

I decided that TV definately rots your brain.

I discovered an amazing Korean war movie called Tae Guk Gi, I recommend you all watch it!

July was punctuated by a well-deserved trip back the UK!

And who DARES to say English food is dull, boring or just plain lousy?

The month wrapped up with English Breakfast, Lamb Chops, Cider and Cheese, Strawberries and Cream, Steak Pie, Gammon and of course the famous Fish and Chips. 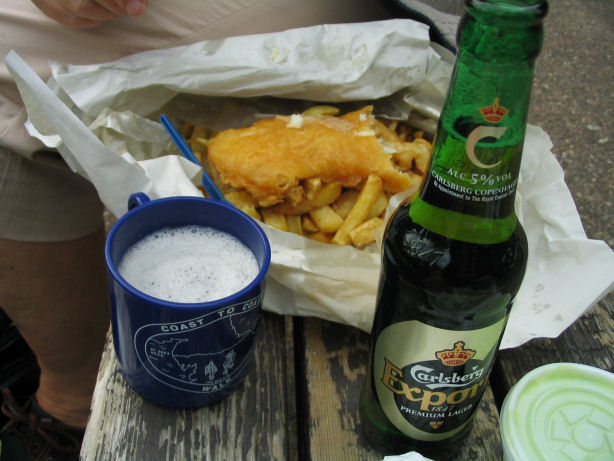 5 Responses to My Obligatory 2005 Summary – With Pictures! – Part I