We headed up to Birmingham again the following day to take my nan out for lunch, she’s older than God’s dog, yeah she looks something like Yoda!

“Shaolin my grandson, that he is, strong be the force in this blogger”.

We headed to another pub, near my nans place, this time called The Old House at Home. 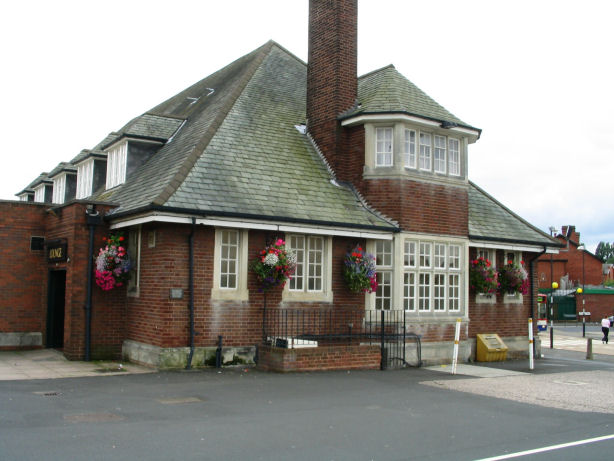 I had a 10oz Gammon steak, which is like a really huge peice of bacon, or a thick slice of cooked ham.

It’s usually served with pineapple as it’s quite salty, the sweetness is nice, I had it with both pineapple and egg. 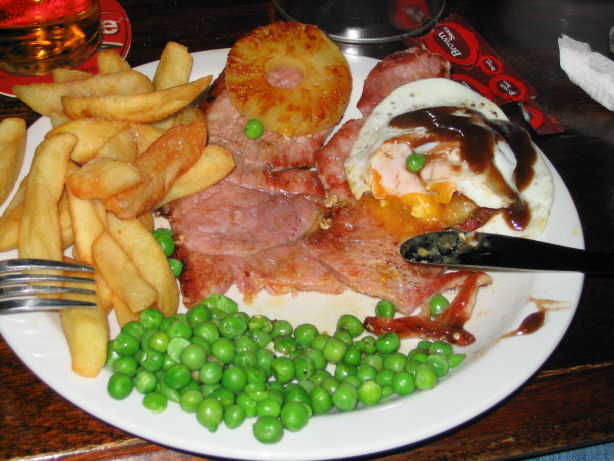 Topped off with one of my favourite things in the world, Blackcurrant and Apple Crumble! AWESOME! 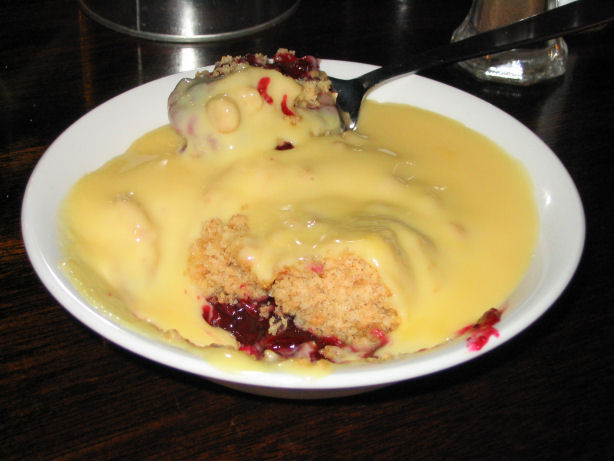 Here’s my mom, and her mom… 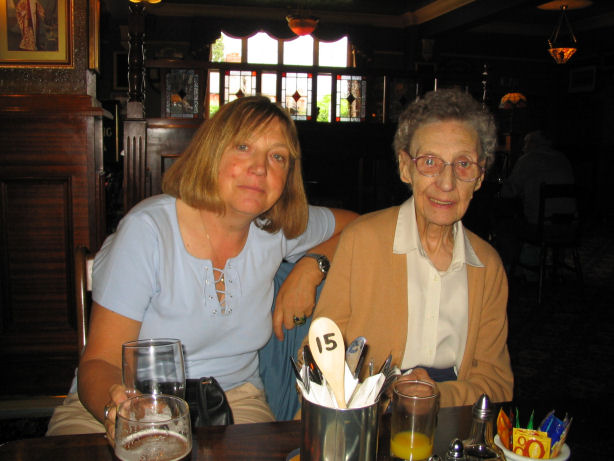 I have a lot of memories from my nan’s house and her garden, I spent a lot of time there when I was young.

She had a great dane called Bruce that I used to ride on like a horse..

I also remember she made the best cottage pie in the world ever and the best blackcurrant and apple pie..

Ah those were the days. 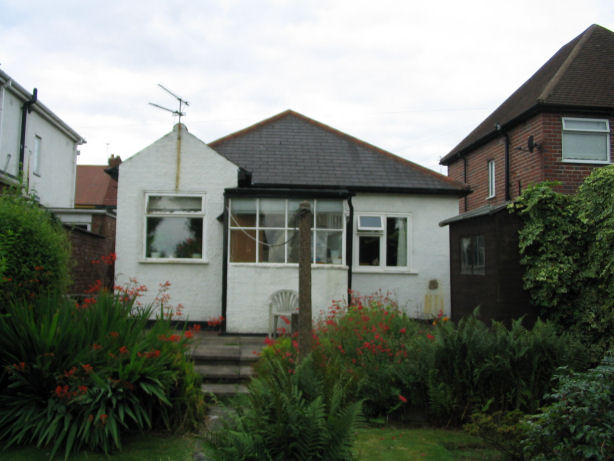 Hopefully I’ll get to see it again.

Pubs, Pool and Pub Lunches
Fish and Chips by the River..

21 Responses to I Love Gammon Steak!