So after we visited Kuala Gandah Elephant Sanctuary, we headed to this really cool place nearby called Deerland. We thought it was just a deer park but it actually had all kinds of animals inside and was really interesting..

It was more interesting than the Elephant Sanctuary, which was the main purpose of our trip!

So the first thing we did when we went in, was feed the deer of course! 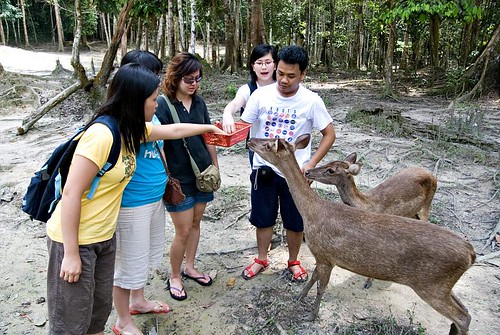 Up close and personal with a deer 😀 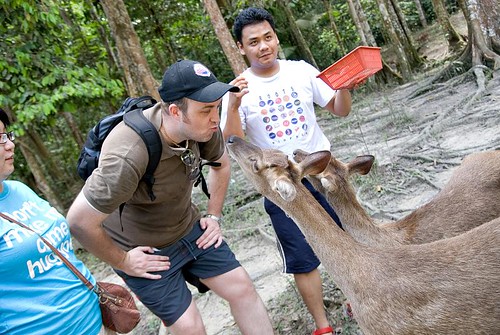 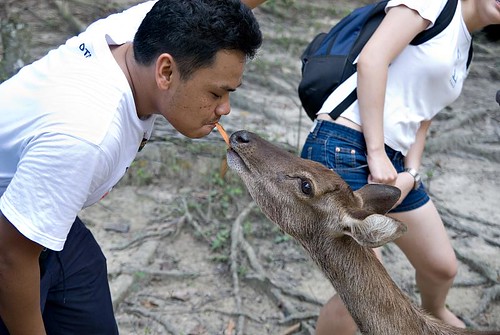 Then some deer portraits.. 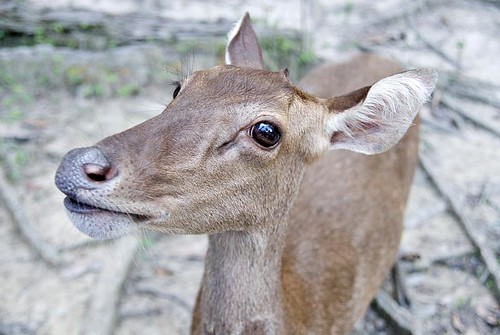 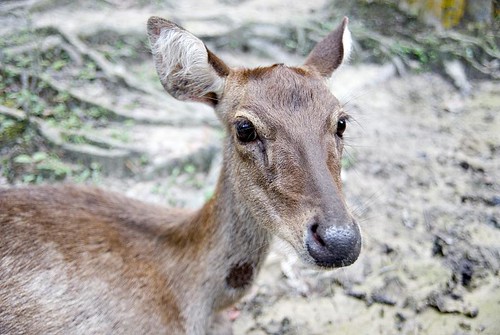 Then we found this cute little hedgehog, you had to squat down when you held him as he’s scared of heights! 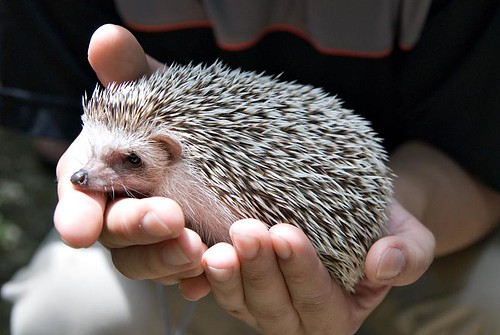 And then this a Sugar Glider, most people didn’t know what it was, I only knew because I’ve seen some pictures of one before on Shutter Asia. 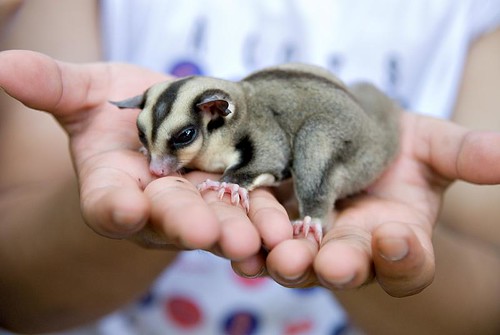 KY wanted to know what it tasted like of course. 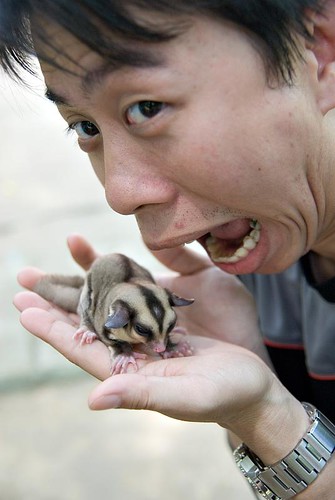 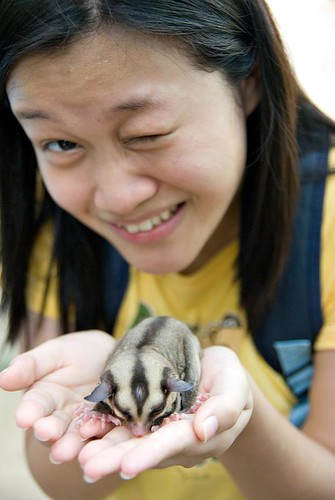 Then we fed the Ostriches! But….one seemed more interested in eating Tocklet Starfish…well his watch and shirt anyway. 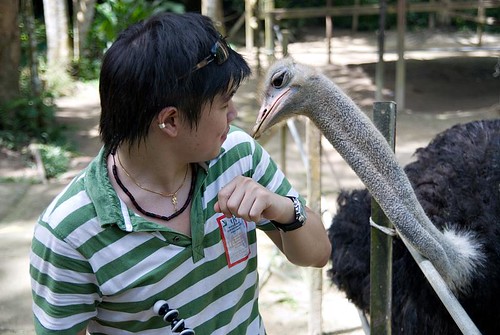 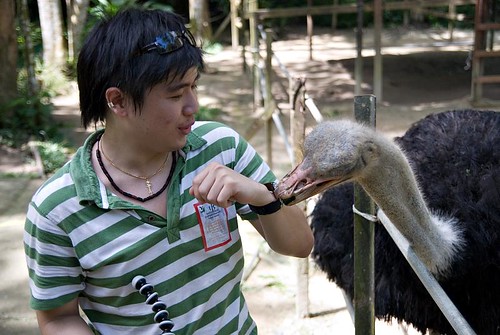 Ostriches are just hilarious, how can you not laugh at this face? 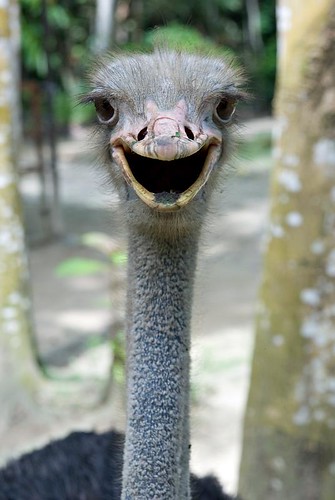 He was still hungry though…and decided he wanted to eat the camera? 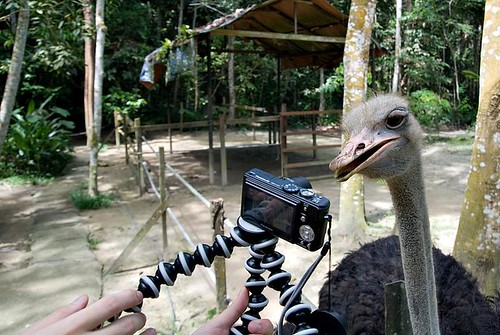 After that we headed to check out the Sun Bear…KY definitely wasn’t impressed by the bear penis – no wonder the Chinese don’t eat it! 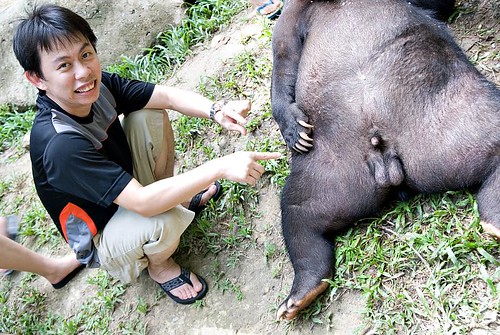 Some may say I resemble a bear.. 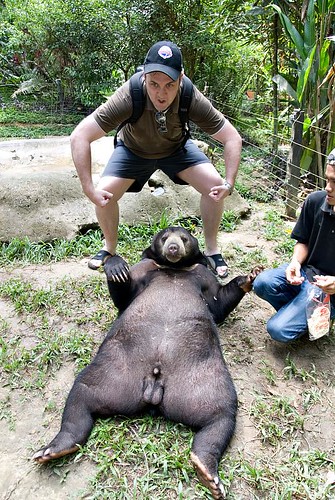 It was time to say goodbye to the bear and to Deerland and to head off home.. 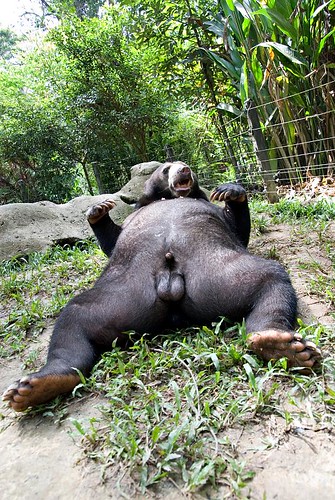 Well not really, we went back to Chamang Waterfall again and stayed there splashing around for a few hours. I didn’t take any pictures that time round though, I just sat in the middle of the waterfall and enjoyed it.

What’s up next? No idea….sorry not much updates lately been horribly busy.