Ah the great English weather is back…I’m stuck in the house again.

Had a light dinner after so much heavy eating, some parma ham draped over a melon, some pork pie and carrot/cucumber with houmous and taramasalata. 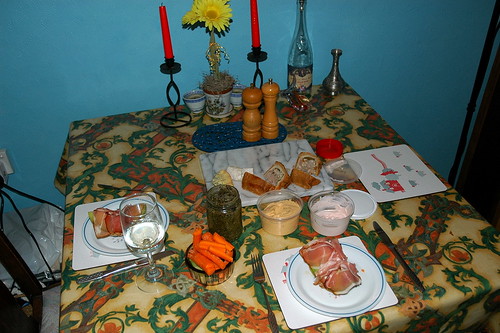 Topped off with a beautiful meringue pudding, fresh cream and oodles of strawberries. 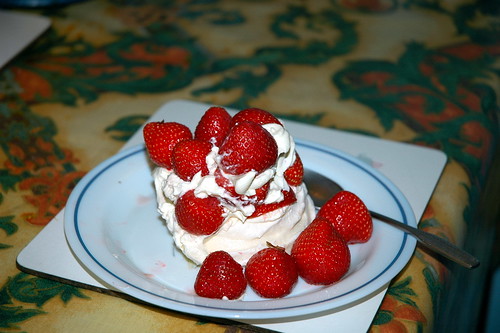 The weather has gone to crap though.

Rain it does, all the time on and off, drizzle, heavy rain, grey skies, thunder, lightning..the works.

Where did summer go?

At least I managed to get up the Malvern hills while it was decent, I hope it will hold off tomorrow for my Mom’s party!

Anyway I went down to London for a couple of days, or near enough, Watford to be exact.

I love the fact you can do everything online here, I really miss that, book your train tickets, order books, order gifts, order groceries, pay your bills, book cheap flights and holidays, order computer hardware and much much more..

Still quite expensive though RM210 for a 1hr50 min train journey. 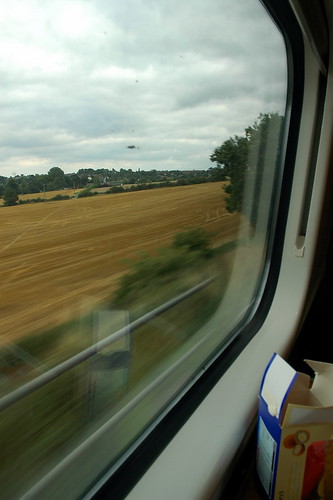 It’s been a long time since I caught a train..they now have radios onboard with selectable stations and onboard magazines much like aircrafts.

They also have powerpoints for mobile phones and laptops.

I wanted to head into London to take some pictures…but it just rained. 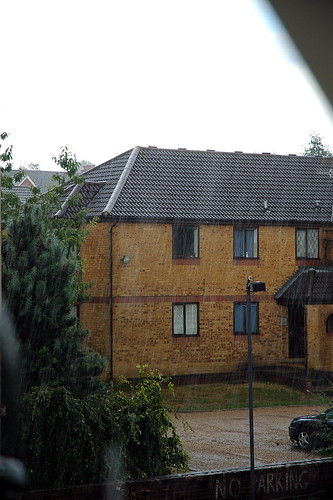 It rained until the roads flooded.. 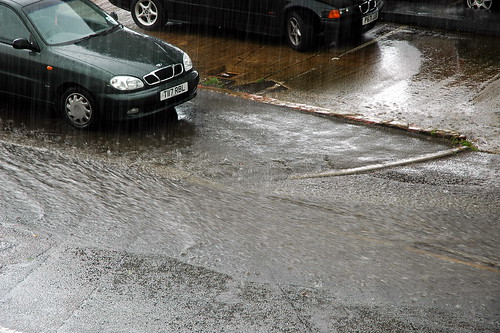 So I was pretty much stuck, it was good to catch with some old friends though.

An old housemate of mine from London town, back in the days of hedonism and wild parties, I haven’t seen him for about 5 years.

His lovely gf even knocked up a pukka roast dinner! 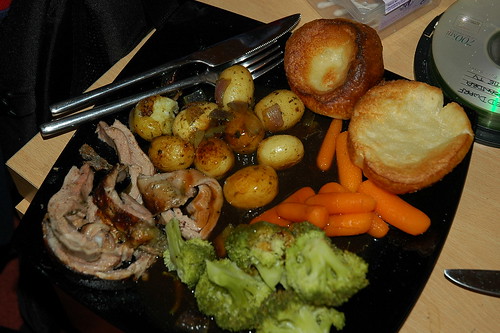 It was as good as it looked.

I’ve been stuck in the house since then though, I did do a bit of shopping but that’s about it, I wanted to go to the cathedral to do some interior HDR, but by the time I got there it was closed, bastards!

I will make it there though.

I also went to see a best friend of mine…to find he’s fucked off to Vietnam, via Malaysia so his brother said..

Last year when I came back he was in China.

We really have to time things better.

16 Responses to Food, Trains & a Wet Trip to London