Sorry for the lack of updates, was travelling back from uk, then resting, then had to rush to office, then was re-installing OS, finally time to move into the 21st century, gone is Windows 2000, here is Windows XP! I’ve been using Win2k since the advanced BETA leaked in early 1999.

I took some pics in Mom’s garden, mostly as I was teaching her to take macro shots of flowers, so just used those in the garden as examples so she could get the hang of it.

Technically she picked it up fast, but needed some ideas on being more creative, framing the pictures etc as at the beginning she just took the flowers straight on, which is boring!

She got the idea towards the end, here are my efforts anyway.. 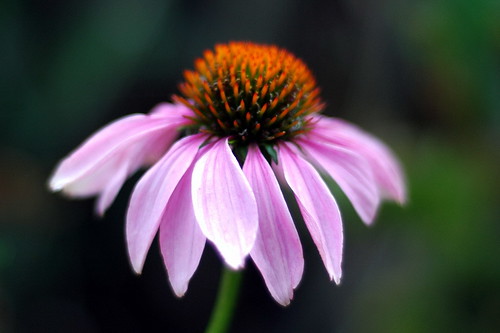 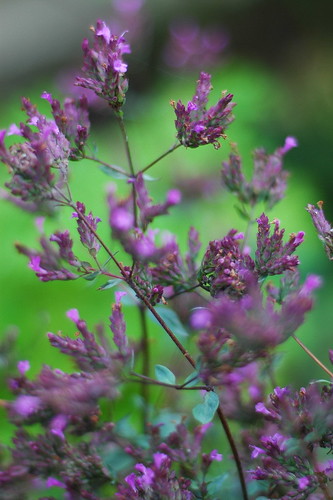 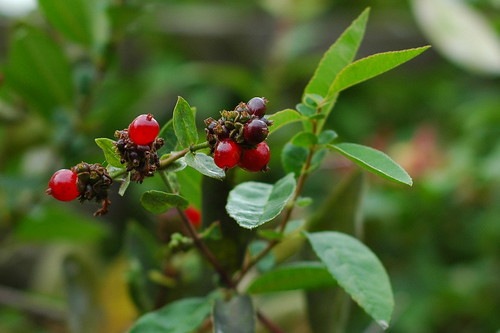 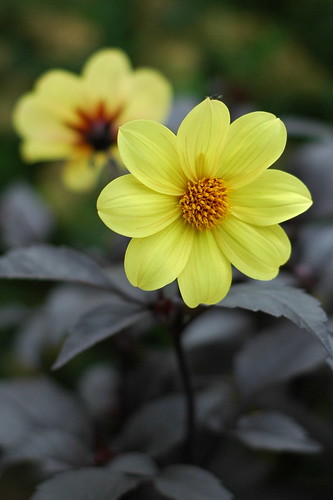 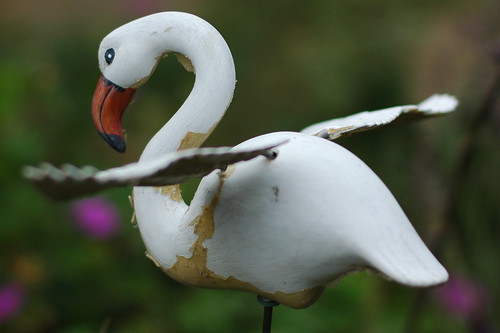 My Mom’s stork, it was a birthday present from one her friends some years ago. 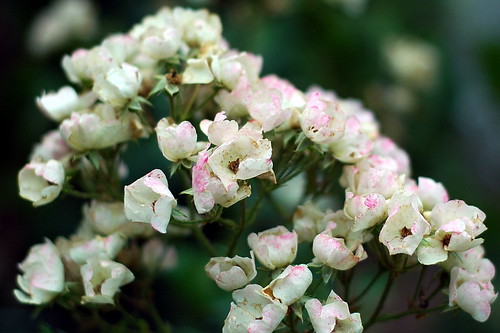 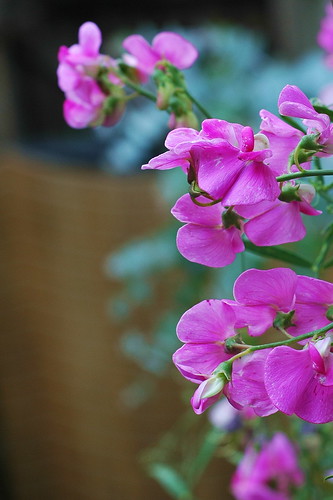 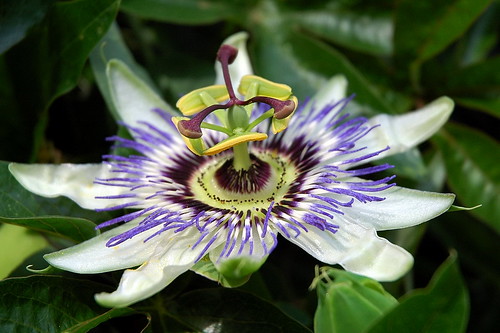 This is the only one I know the name of…it’s the flower from a Passion Fruit!

Most have a very narrow Depth of Focus as they were show with f/1.8 aperture 50mm lens wide open.

For dinner we had some cheap super thin steak we got from Sainsburies knocked down to 99p, funny thing was it had a “Buy one get one free sticker” so the counter guy said that was still valid….so we got a full price one which was 4.99 and the knocked down one for just 99p! Great! 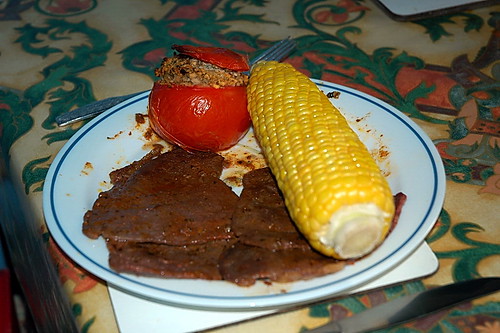 Served with fresh baked corn with butter and a stuffed tomatoe! Yum! 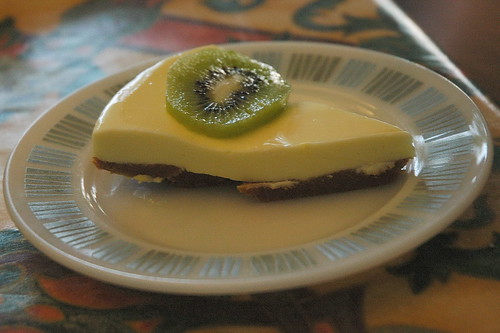