A Trip to Worcester City Center & The Cathedral

You can’t beat starting the day with a nice egg and bacon sandwich with freshly made homestyle wholemeal bread and a dribble of HP Sauce. 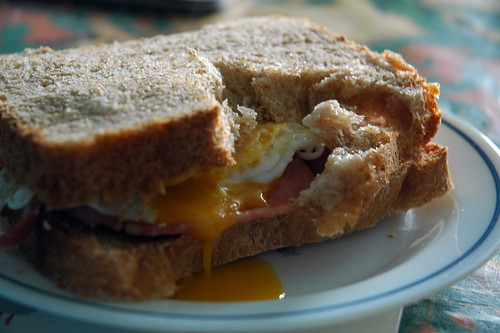 The weather wasn’t great in the morning so I just hung around at home, had some light lunch and headed into the city.

Planning to check out the cathedral and perhaps a walk down the river, the river garden was closed though.

Bought a couple of things, but the sales are coming to the end, so not much to get.

I did a bit of street photography whilst I was hanging around. 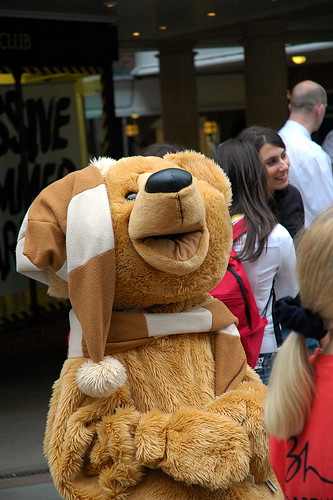 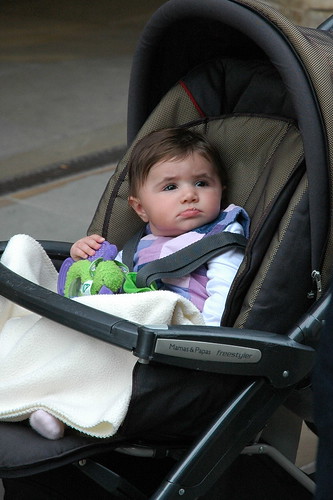 If you’ve ever been to UK you’ll see these evangelical fellas standing around the place renouncing our sins and putting the world to rights.

It’s quite amusing to hear him ranting on. 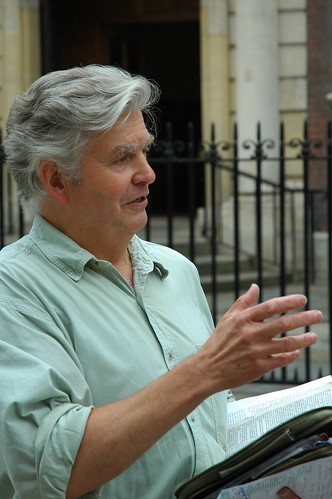 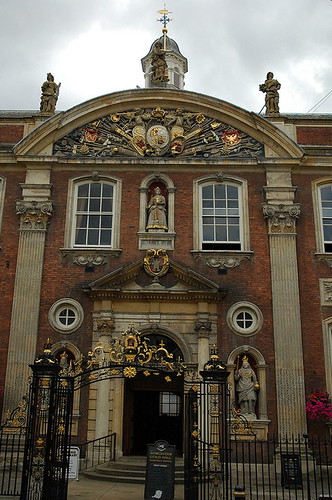 Edward Elgar the treasure of Worcester! 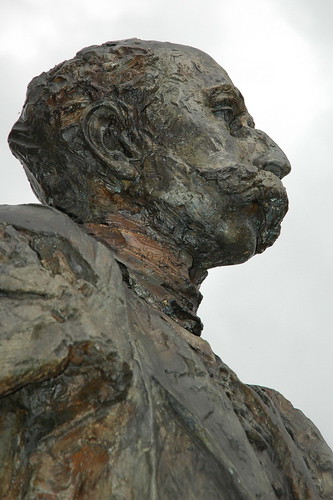 Sir Edward Elgar, 1st Baronet, OM, GCVO (2 June 1857 — 23 February 1934) was an English composer. Several of his first major orchestral works, including the Enigma Variations and the Pomp and Circumstance Marches were greeted with acclaim. He also composed oratorios, chamber music, symphonies and instrumental concertos. He was appointed Master of the King’s Musick in 1924.

I took a wonder around Worcester Cathedral too, I’ll write more about that later. 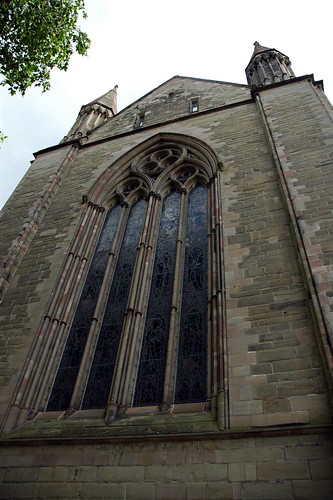 12 Responses to A Trip to Worcester City Center & The Cathedral