The Trip Home & A Pub Lunch in Malvern

Well after missing my connecting flight and being stuck in Dubai airport for a grand total of 10 hours, I finally made it home, trip time around 25 hours..

Let’s just say I was pretty tired, but not too bad as I got leg room on both flights, yay! 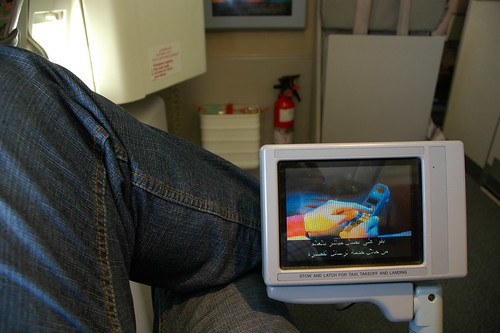 The second one was surprisingly empty, but I guess everyone in UK is leaving to go on holiday in August not yet coming back.

The skies were beautifully blue and it was a nice pleasant smooth journey. 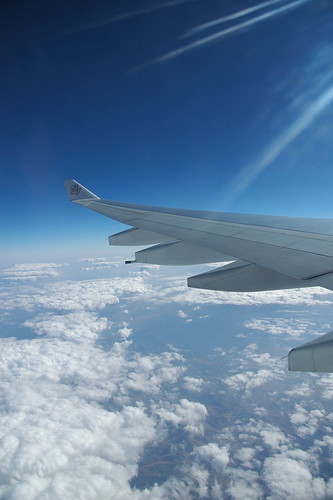 It was a bit grey in Birmingham when I landed but by the time I got up the next day it was gloriously blue and lovely. 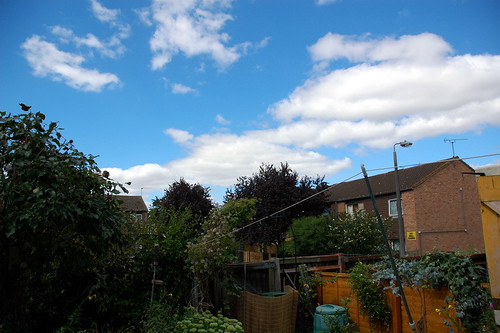 There were still some flowers out, and I spotted a bee playing in the garden, ah to have a macro lens.. 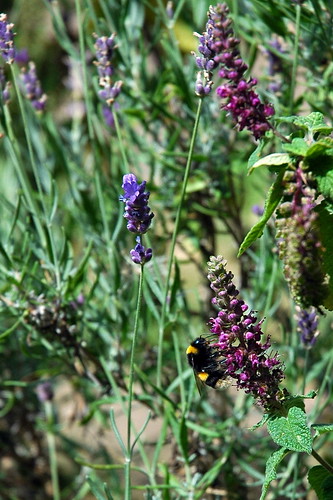 From my Mom’s garden. 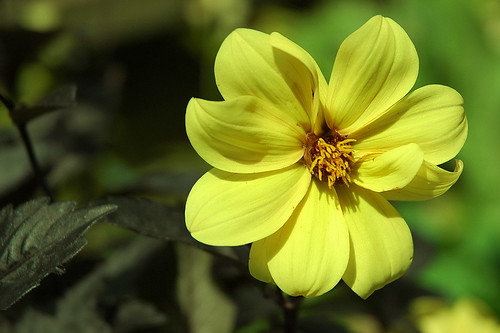 I decided it would be nice to head up the Malvern hills as it was a pleasant day, not too hot and not too cold.

We stopped for lunch at a traditional English pub that had a 2 for 1 offer on. 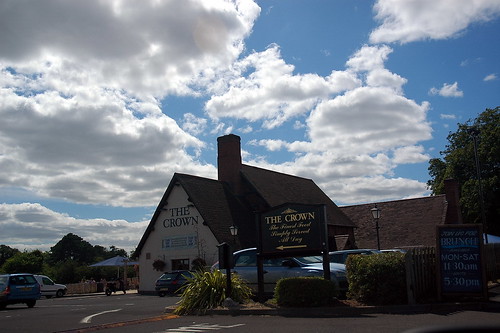 It’s called the crown and has a pretty old design, and pretty flowers! 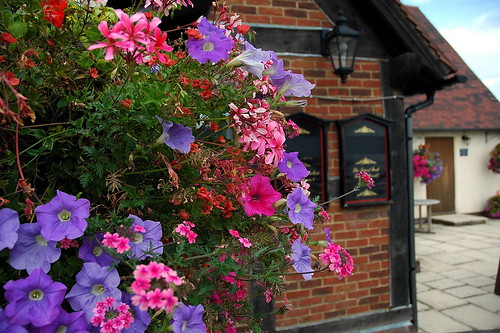 I had Gammon steak with both pineapple and egg! 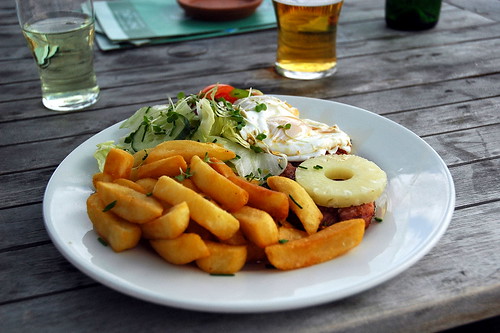 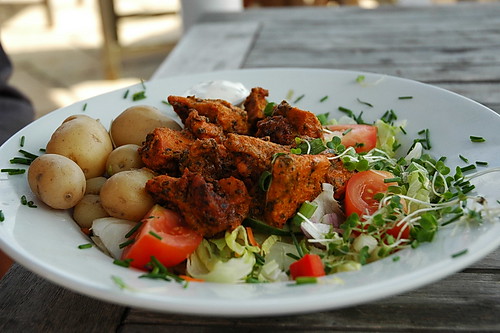 After lunch we headed for an 8km trek up the Malvern Hills..this was at the foot. 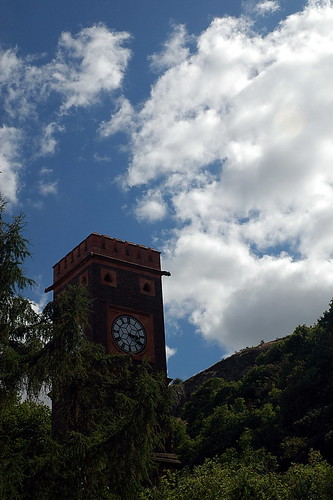 19 Responses to The Trip Home & A Pub Lunch in Malvern