In UK there are a few things in every area, every few streets there is:

In most areas, the older ones there’s usually a flower shop, a grocers and a butcher too (an often a hairdresser).

So the next day we headed to Birmingham to meet my aunt for lunch, hit a classic brit pub called The Black Horse. 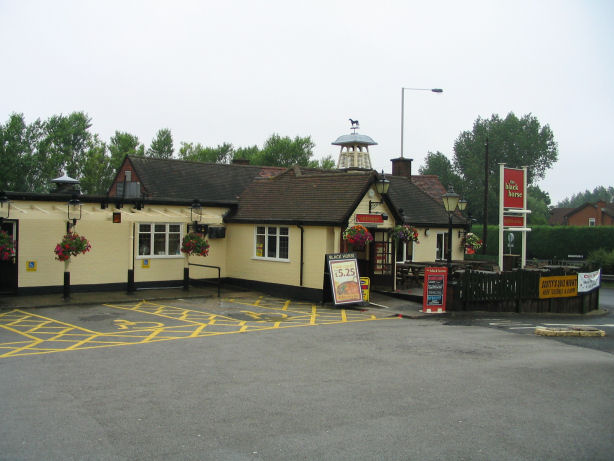 Normal city pub, most have the same menu and they don’t really have any proper country food, but a few things on the menu are usually decent. 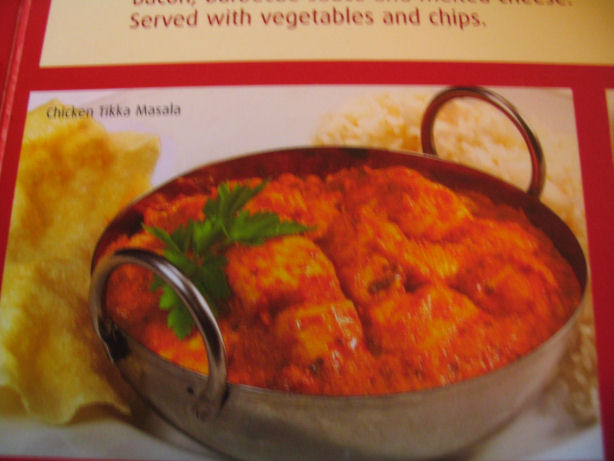 The menu is pretty normal for a pub menu.. 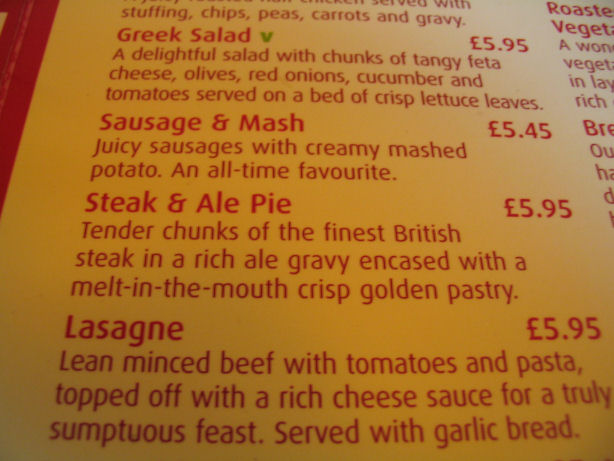 I went for the classic and hearty steak and ale pie. 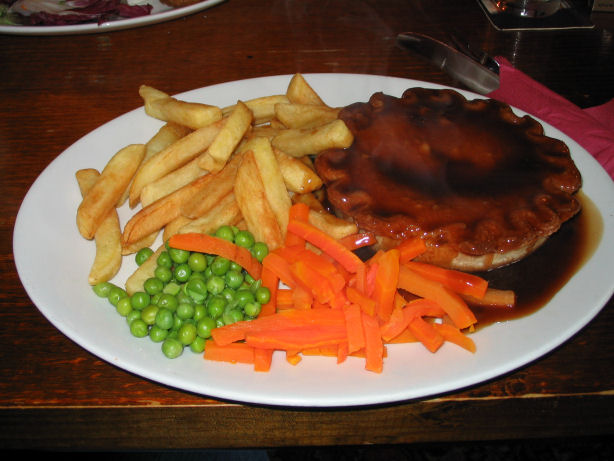 Served with ample chips, peas and carrots smothered in gravy.

Followed by a large coffee and a hot chocolate fudge cake with real vanilla ice cream! 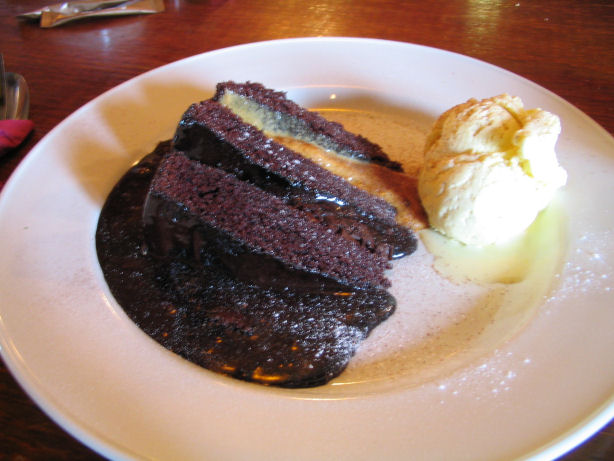 We went to my other aunts for dinner after that, so unfortunately no pictures..

But we had pasta anyway, so nothing typically british to take pictures of!

Managed a nice picture of their garden though before batteries totally died.. 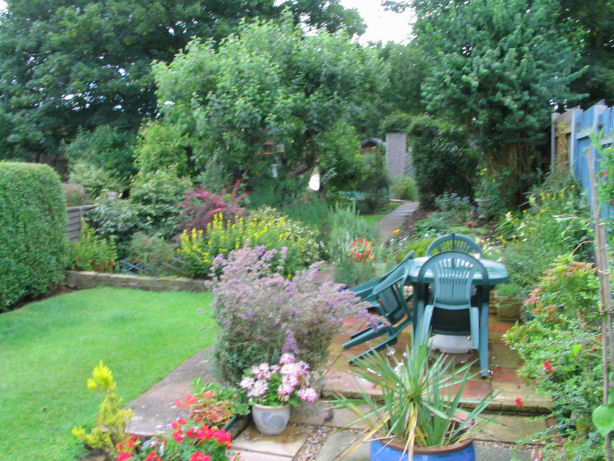 Got home and headed out with me homes for a game of pool…the typical British past time. 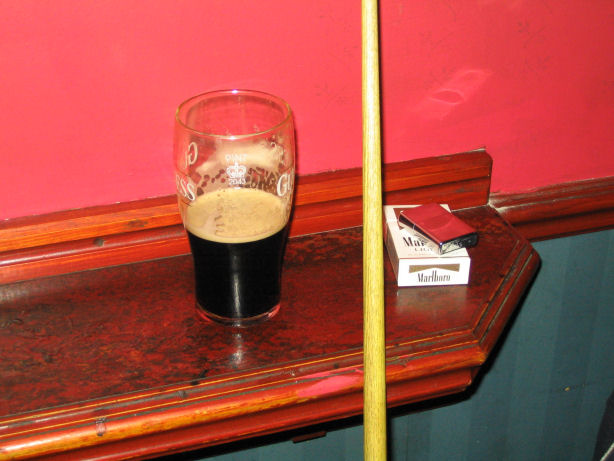 Pretty normal pastime for many people here, couple of pints, packet of crisps or a basket of chips and a few games of pool.

My buddy kicking my ass….I haven’t played for a long time. 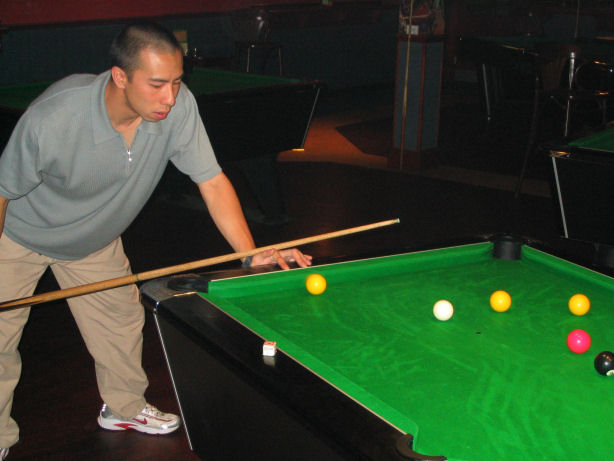 We used to be pretty even…I did catch up in the end though, lost 7-5 I think..

And yeah we have proper pool tables, not those poncy american things 😛 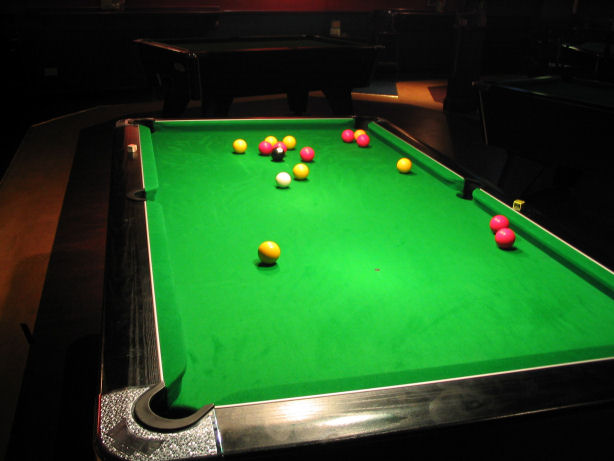