I chose to fly Emirates back to UK as it’s the only airline that flies to Birmingham International Airport (BHX). The rest fly to Manchester or London, London is a real hassle to get out of (and expensive). Manchester isn’t too bad but it’s still a couple of hours drive up the M6.

BHX is just about 25 minutes from my house as it’s not far off the M5 motorway, and so is my house! It was a fairly uneventful journey, the planes were on time, I slept a bit in Dubai airport during the transit, we got exit seats for both legs of the journey (yay!). 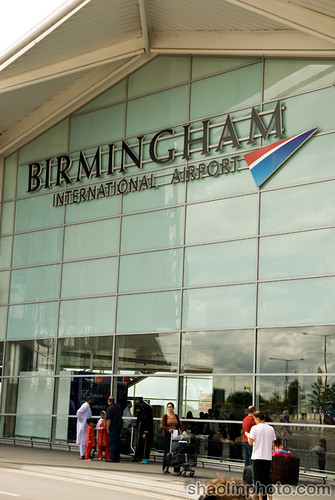 Weather was actually pretty nice when we landed in UK (it was mid afternoon) and it wasn’t too cold. 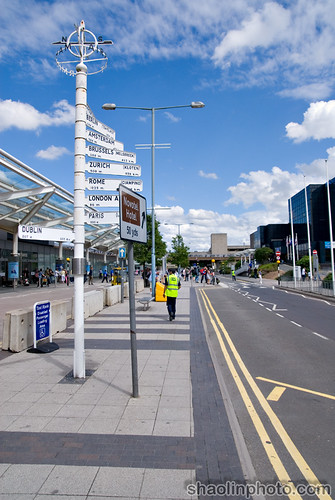 Then a short trek back to Worcester down the motorway, it was such a pleasure to be back in UK with no-one hogging the outside lane, everyone in the inside or middle lane. It’s so relaxing to drive in UK compared to KL.

The light was good when I got back so I took a few flower shots in the garden, I didn’t have much patience though as I was tired so I couldn’t get the bees in flight shots nailed down. 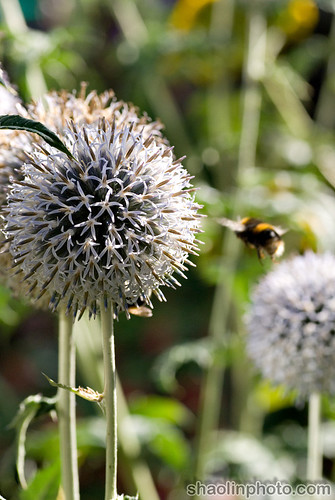 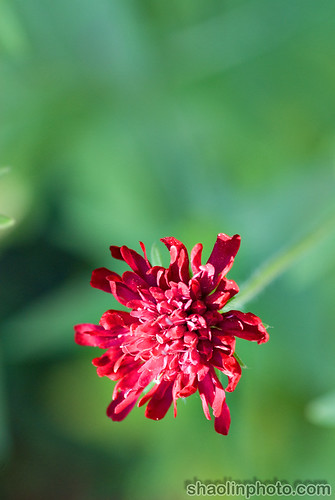 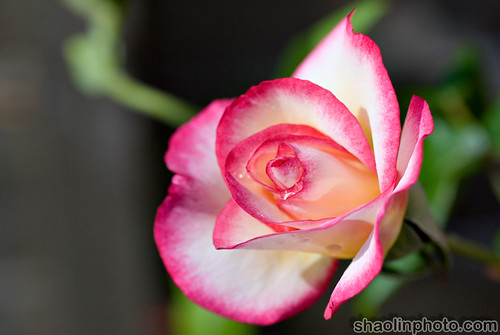 After that of course it was time for dinner, well with some bubbly as a starter 😀 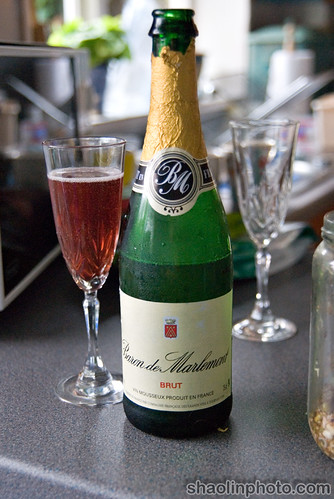 You can’t go to UK without having loads of cheap booze!

Mom whipped up a storm in the kitchen with some lovely griddle grilled lamb chops. 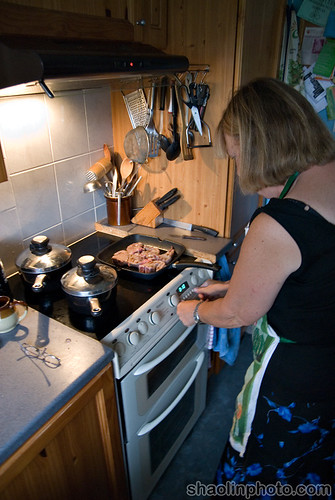 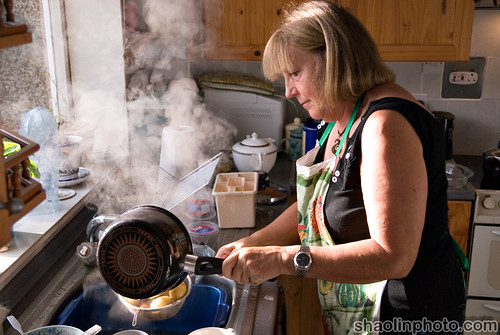 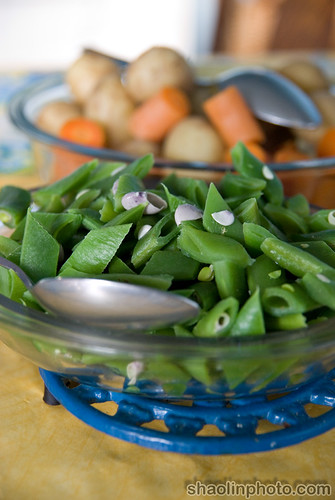 Very easy to make, with some gravy made from the fat that came out the lamb and the water used to boil the vegetables + a bit of stock.

The finished product – yums! Of course with some home made mint sauce! (Mint + malt vinegar). 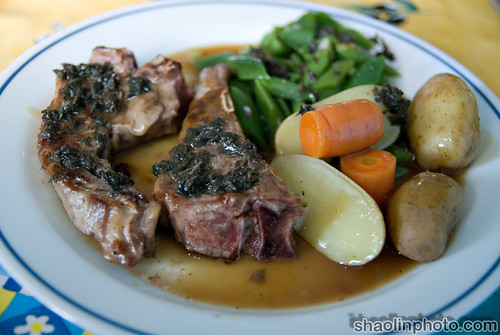