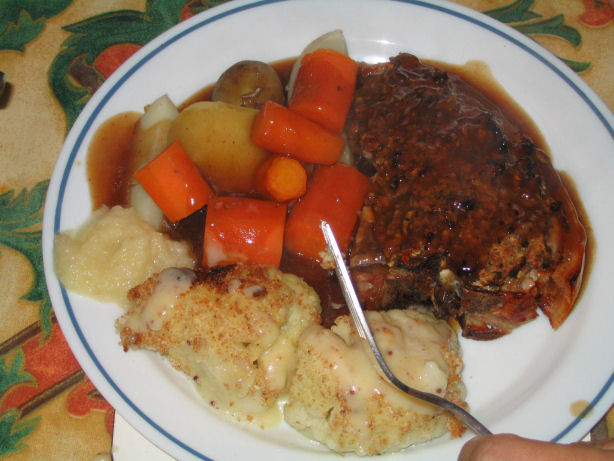 After that was Recharge 3 : R3velation 2005 (Port Dickson), which was ok, nothing special.

And a meeting with the infamous Richard Stallman at his talk on software freedom.

Then of course at the end of the month came the most comments EVAR with the legendary KL Doesn’t Suck – Dumb Tourists Suck – Merdeka! post. 593 comments, ZOMG! 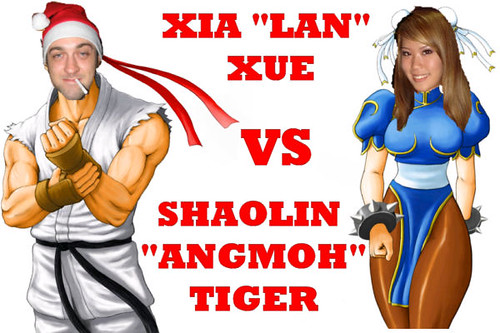 Also I popped off to Philippines, which pretty much sucked (not really).

I also started to wonder about TMnet Customer Service and the Quality of Connection.

I posted to find out about my readers too, as they already knew about me 🙂

The end of September was much nicer with a trip to Redang for Project Aware! 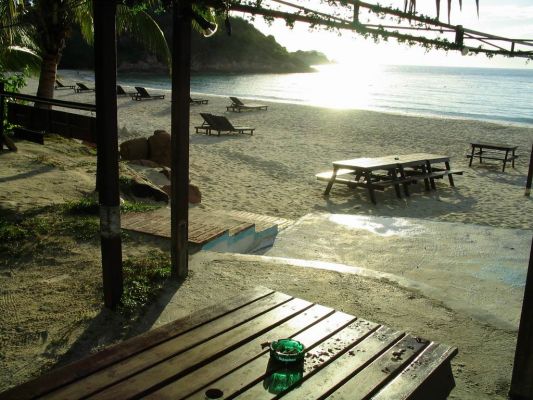 October started with me making the best curry in the world evar! 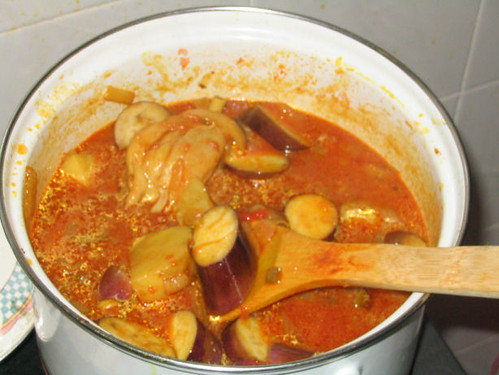 I had trouble deciding which phone to buy w800 or k750i. I still haven’t actually bought either yet..

I discovered an extremely cool T-shirt company GM Tee, which sent me a sweet Shaolin T-shirt. 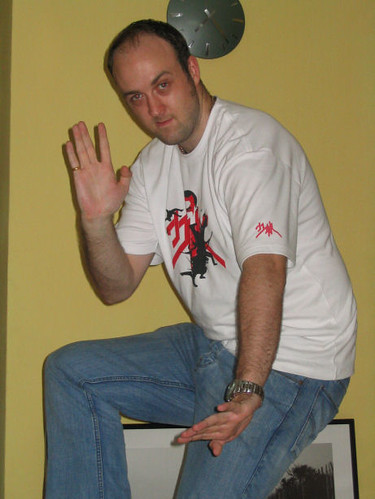 I wondered why people around here aren’t Being Civic Minded and Caring for your Environment and Society.

And I was very sad, when my car got vandalised..

After that was the whole Dawn Yang/Dawn Yeo thing.

And I let everyone know about the awesome Japanese food in Bandar Menjalara. 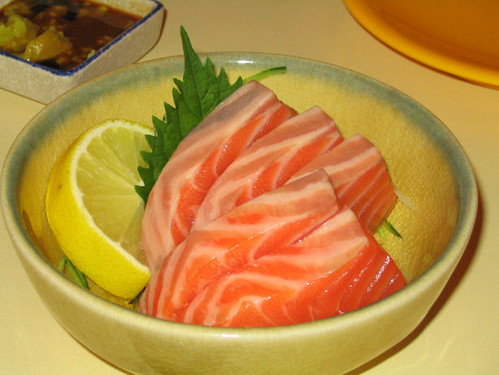 After that was the issue of Squatgate and the appaling comparison to Abu Ghraib.

Huai Bin also caught some fire from the local press and had to remove some of his older entries due to legal pressure.

December, the end of the year, it was pretty happening actually, apart from the fact I spent most of it in Brunei. I avoided blogging about Brunei however as it’s too boring for words and I might have fallen asleep writing the posts, let alone forcing you guys and gals to read them..

My blog got reviewed, and it was pretty favourable!

I took a short trip to Penang previously and blogged a whole series of Delicious Penang Food like the Famous Char Kway Teow. 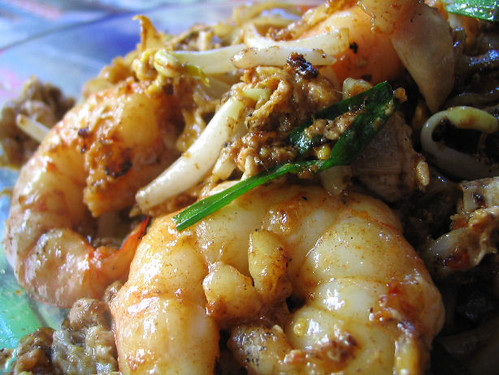 And my blog about Taiwanese dumplings founded a new quest for the best Siu Loong Pau in KL.

I also reviewed the Pixart Photobook and got my first Adsense cheque.

And we had the now famous Christmas Party at KY’s place. Although Paul and I didn’t drink due to over indulging slightly the night before. 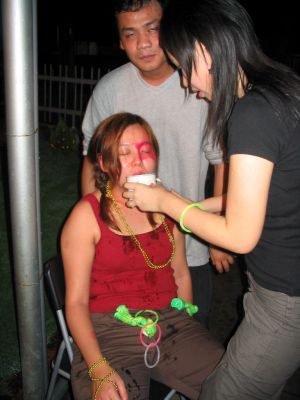 Anyway that’s about it, my year so far! You can browse the Archives to see what else I’ve been up to/eaten/watched/talked about or check the Popular Posts for most viewed and commented.

My Obligatory 2005 Summary – With Pictures! – Part I
Shaun of the Dead – Best Zombie Movie EVAR?!

8 Responses to My Obligatory 2005 Summary – With Pictures! – Part II