Really in a quandry..

I’ve had this OLD ASS SE T610 for more than 2 years now, and it’s starting to conk out.

I’ve been lusting after the w800/k750 since before they were relased and the preview models were reviewed..

This one is more like a media player, funky orange and white look, high quality headphones, 512MB memory card, ability to function as a media player with the phone turned off.. 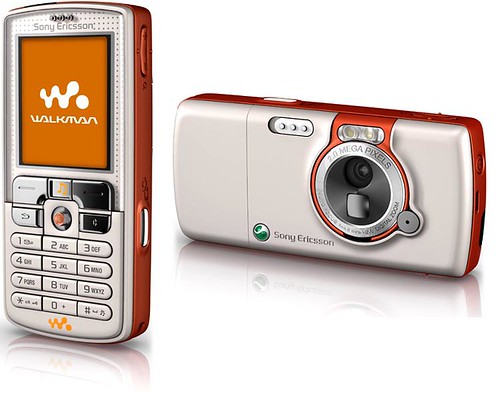 You can see the trailer and stuff here. 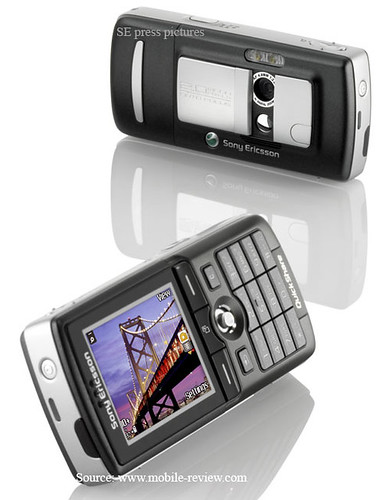 So which is it?

Feature wise they are both around the same, it’s just an issue of peripherals and looks mainly.

The k750 can be flashed with the w800 firmware to give it the same functionality, and you can buy the duo memorystick and probably the better headphones too.

Kinda leaning towards w800 at the moment, what do you think?