FRIM with Shutter Asia – May 26th

We headed over to FRIM again last Saturday with the Shutter Asia gang for some more crawling around in the jungle and getting all leeched up.

Don’t let the guards rip you off, it’s RM1 per person and RM5 per car. If you are doing commercial shoot such as bridal or wedding it’s RM88. Just drive in with your camera in it’s bag and you shouldn’t have any problems.

We found a good variety of stuff this time (spiders, flies, damselfly, dragonfly, centipede and even a scorpion!) 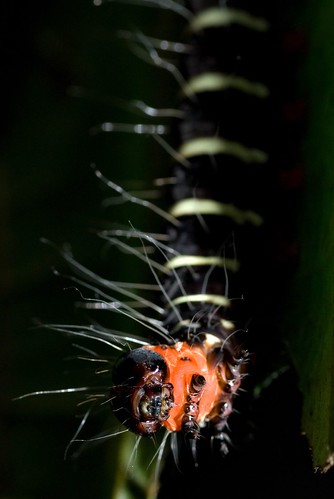 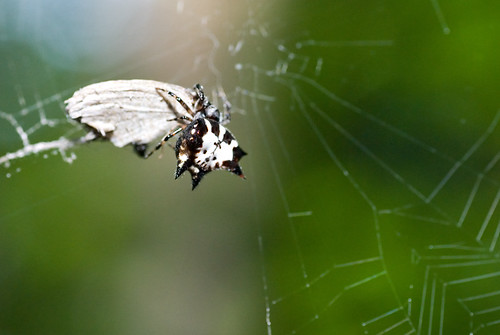 Orb Weaver (Not sure which kind) 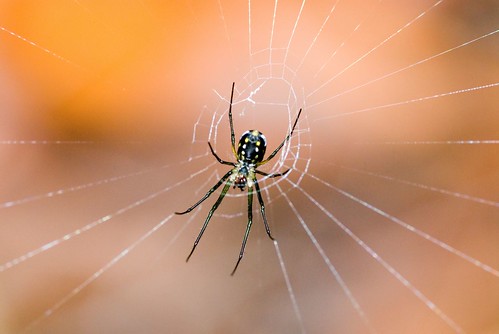 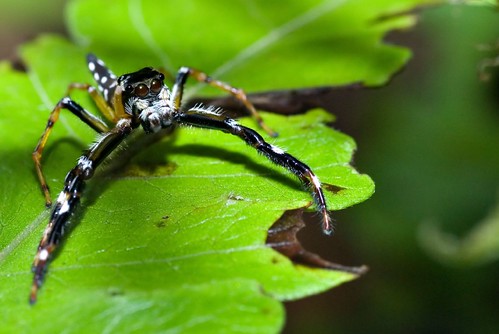 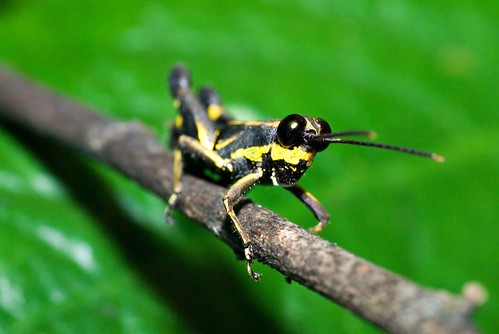 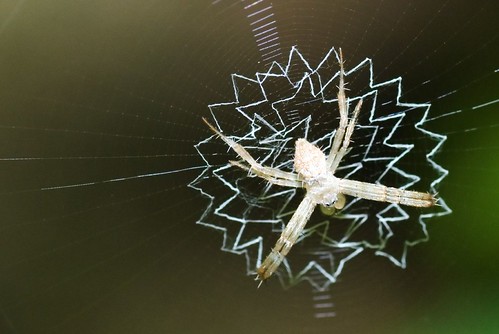 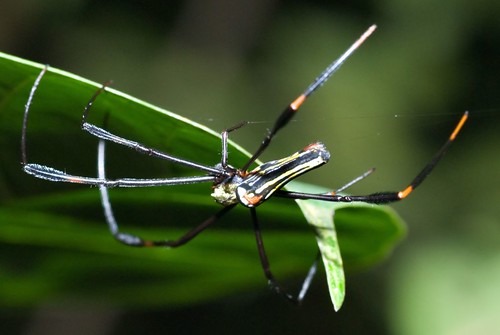 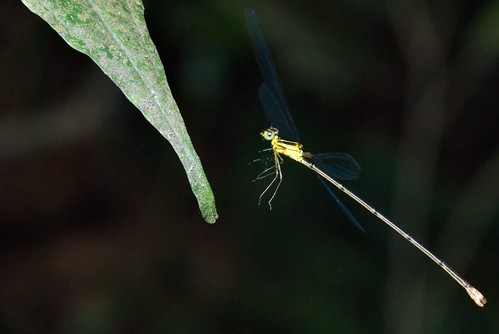 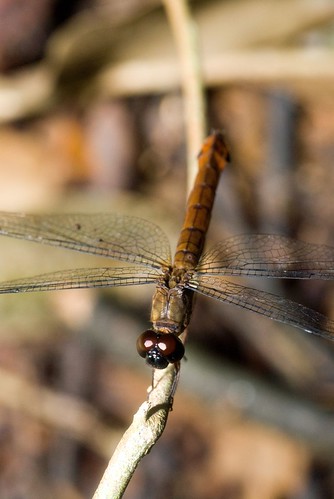 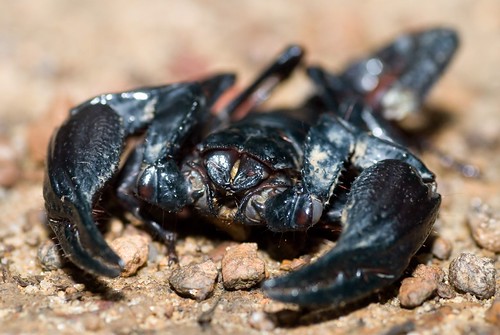 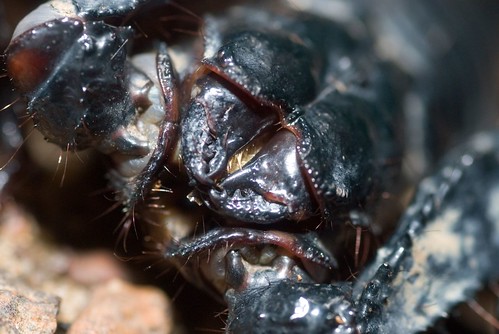 LEECH ATTACK! – This is the price I pay for macro. 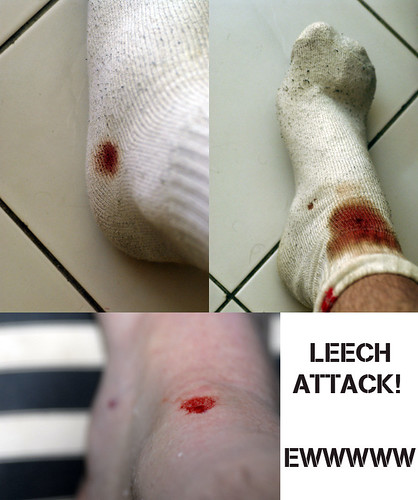 One was still bleeding quite badly when I got home, nasty things those leeches.

You can see everyones pictures here:

*You need to sign-up to view the attached pics*

8 Responses to FRIM with Shutter Asia – May 26th