Some Macro at Cinta Alam

During the weekend trip I had the chance to do a little bit of macro, I did wonder into the trees but there were just too many mosquitoes…and damn they were hungry.

I had a little look around the compound but there weren’t many subjects and it was super hot..I was of course using the cangih milk bottle diffuser!

The kitchen towel at the front was torn though so it was a little bit harsh, I might try two layers next time for extra diffusion..am out of practise too. Anyway here’s what I managed to come up with. 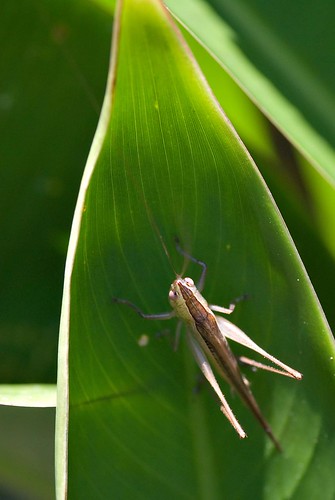 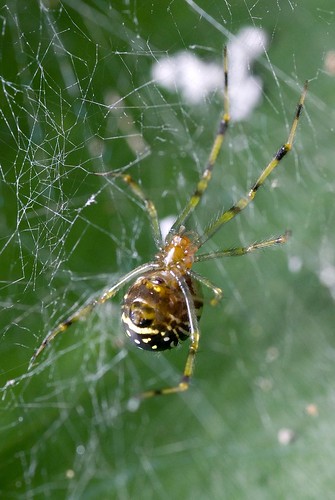 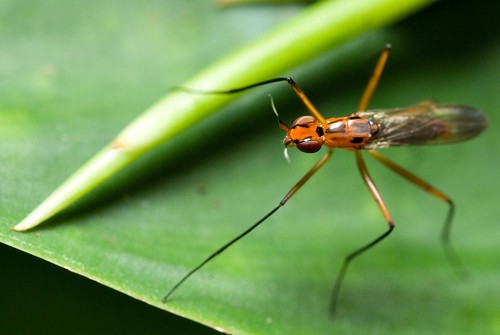 Colourful Fly, there was a blue one, red one, green one and this gold-ish one. 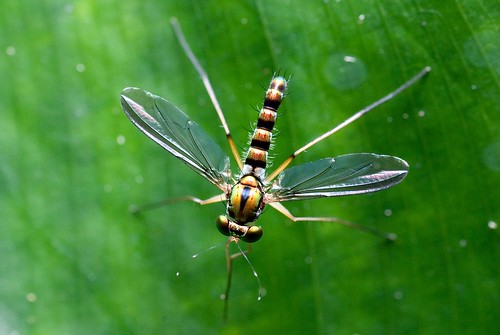 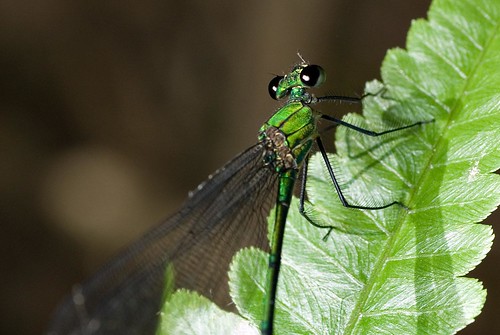 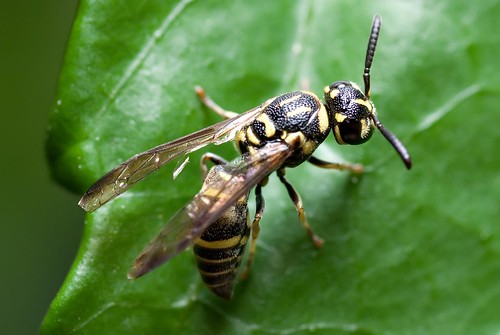 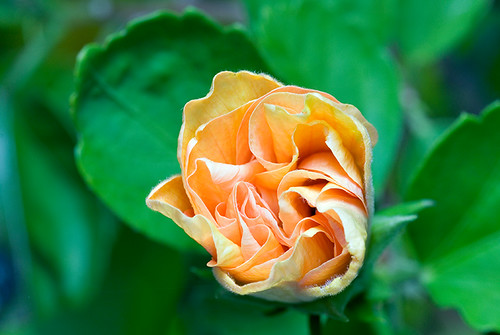 12 Responses to Some Macro at Cinta Alam