The FRIM trip was indeed good, if you want to see the pictures from everyone you can check this thread at Shutter Asia:

There’s some very nice shots in there.

It was a lovely sunny day to explore the forest, a little humid though. 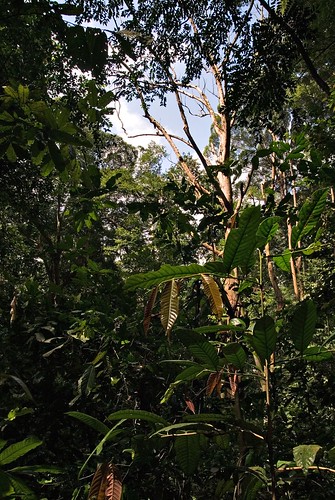 We almost didn’t spot this scary looking fella as he blended into the undergrowth, he looks a bit like an alien! 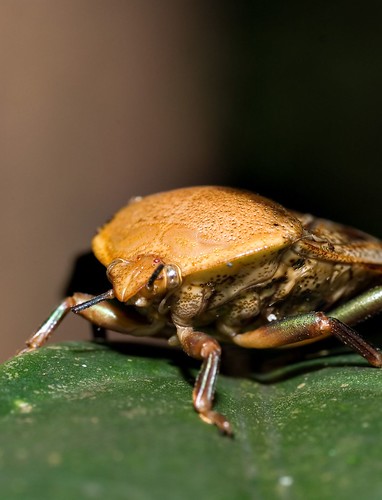 We called this log federal highway, termites again (I think?) 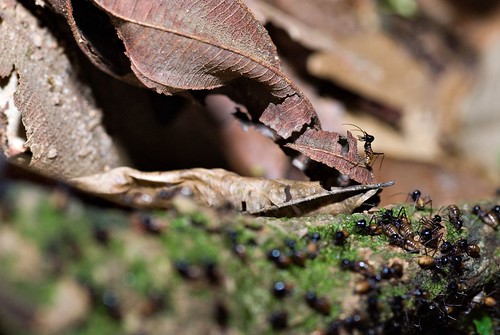 The sun was beautiful streaming through the forest canopy, this shot is my newest wallpaper, you can grab the large version here. 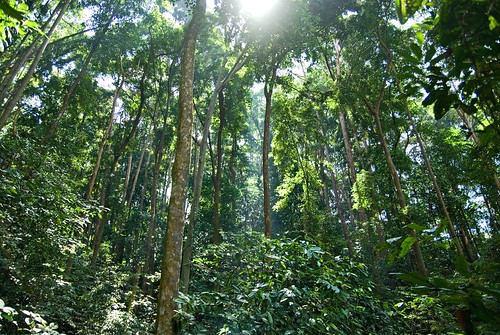 We also discovered an inherent flaw with the Canon S3IS, whoever said it’s good for macro doesn’t know how macro is taken and what it involves (and generally what lighting conditions macro is taken under).

Although the camera can actually focus at 0cm for macro…the pop-up flash doesn’t extend high enough to cast light on anything that close to the lens rendering it useless.

Unless you want to shoot at super high-ISO to get a reasonable shutter speed, which of course is not a good idea. 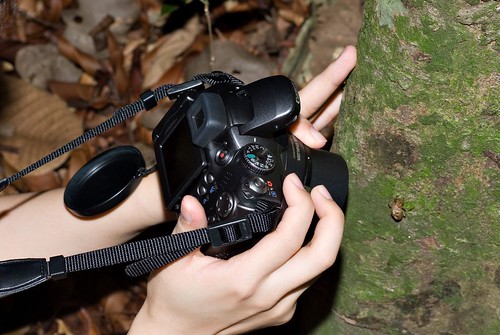 This caterpillar was suprisingly colourful! 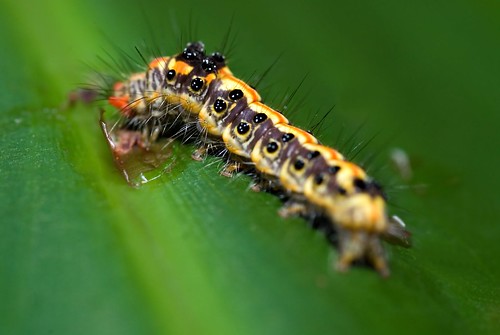 And this poor cricket only seems to have one rear leg! 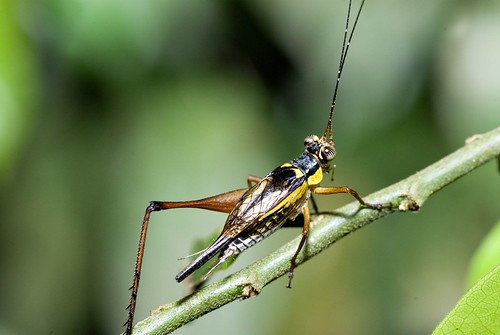 Of course after all that effort..we had to have some good food! So we headed off for the Segambut Seafood Noodle in Chow Yang, SS2. 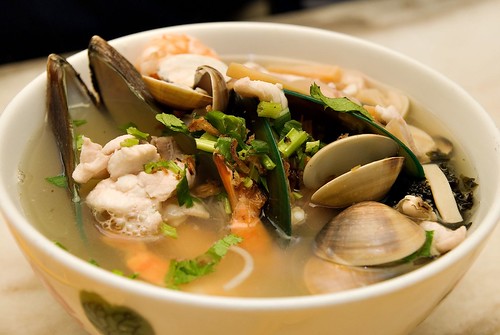