We organised an outing to FRIM on Saturday morning over at Shutter Asia (Details here).

The Forest Research Institute Malaysia is a large park just North of the city towards Selayang, it’s around 10-15 minutes drive from the end of the LDP after the Penchala Toll.

Welcome to the Forest Research Institute Malaysia, one of the leading institutions in tropical forestry research, both within the country and abroad. Founded by British colonial forest scientist in 1929, the former Forest Research Institute with Dr F.W. Foxworthy as its first chief research officer, became a statutory body governed by the Malaysia Forestry Research and Development Board under the Ministry of Primary Industries in 1985 and then in 2004, FRIM became a statutory body governed under Ministry of Natural Resources and Environment.

The 600-ha site in Kepong located 16 km northwest of Kuala Lumpur, is surrounded by the Bukit Lagong Forest Reserve. The Institute, which has been awarded the MS ISO 9001: 2000 accreditation, is headed by Director-General Dato’ Dr. Abdul Razak Mohd. Ali.

We went there to mainly shoot macro and enjoy the countryside!

I came back with some shots I’m really happy with! This series is focused on Macro, I’ll show some environmental shots later. 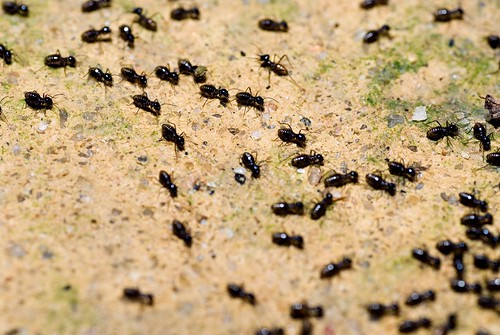 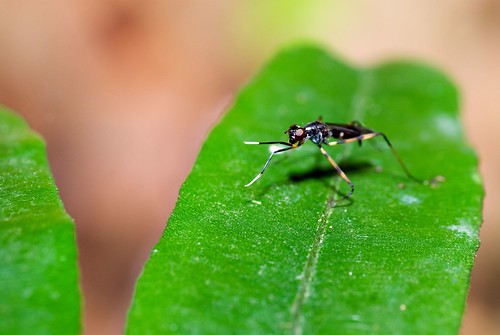 Spider chilling in his web 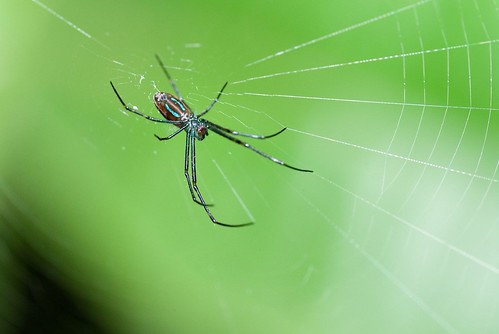 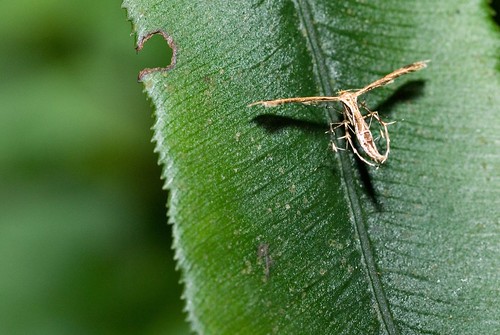 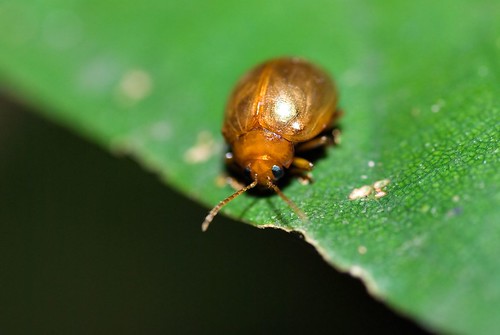 Bug that looks like a peice of old wood 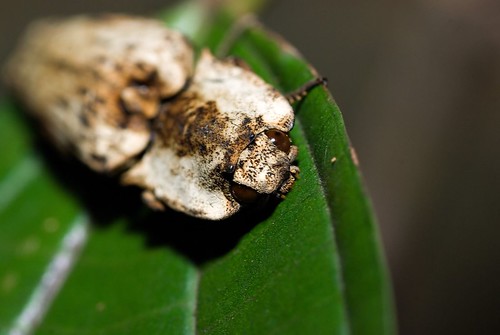 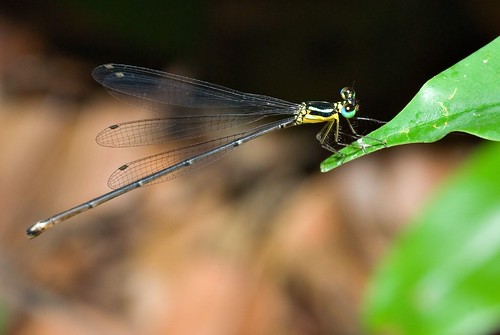 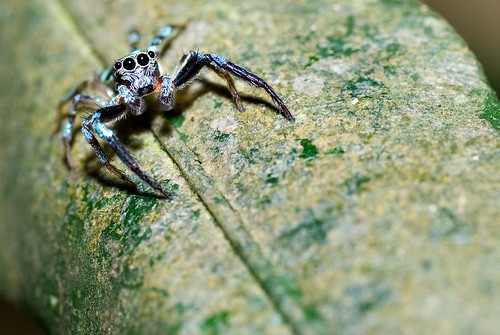 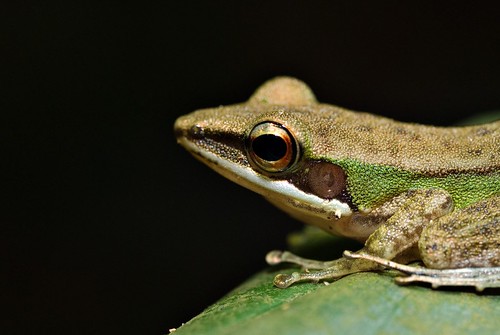 The jumping spiders were so cute staring up at the camera, jumping all over the place (including on the camera, the lens, the flash, my hand and down again).

Do keep an eye on the Shutter Asia Events section and perhaps you can tag along next time!

9 Responses to Macro Outing to FRIM with Shutter Asia!