I went to the Butterfly Park around Jalan Parlimen area a while back in December to test out my new SB-800 flash and macro lens combination.

I was a bit noob then so my shutter speed was a bit slow as I didn’t know how to change the flash sync speed (1/60s).

Macro is very challenging, especially on live things that tend to move around.

The shame is in the Butterfly park, the Butterflys are not very colourful and most have tattered wings due to being kept in captivity. I had far more fun shooting the Dragonflys which are quite static during late afternoon. 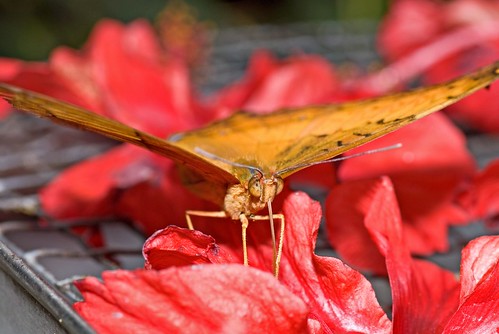 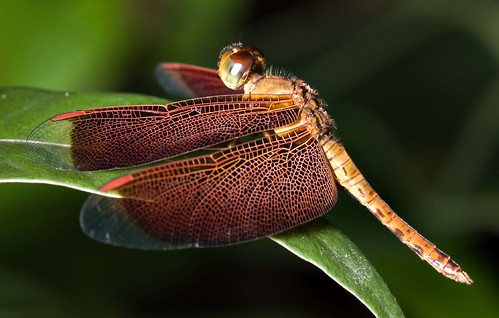 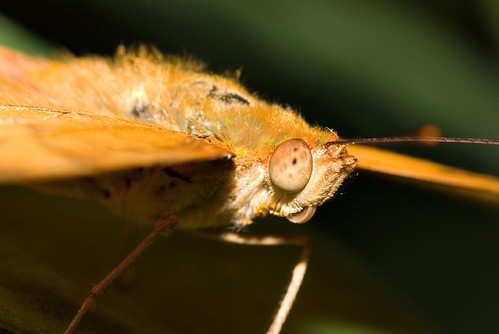 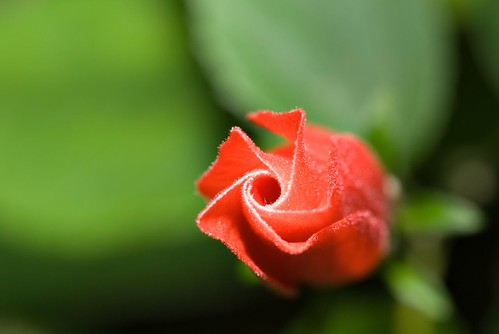 Dragonfly Eye on YOU! 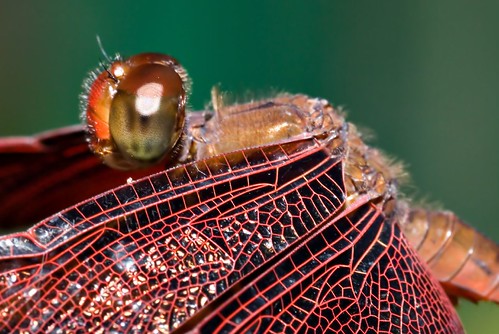 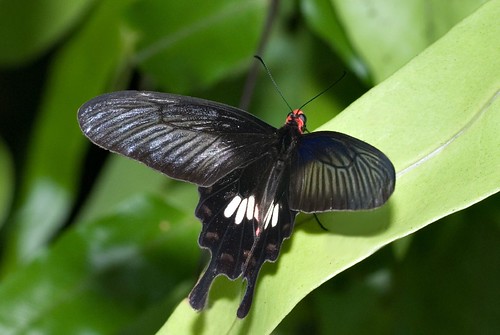 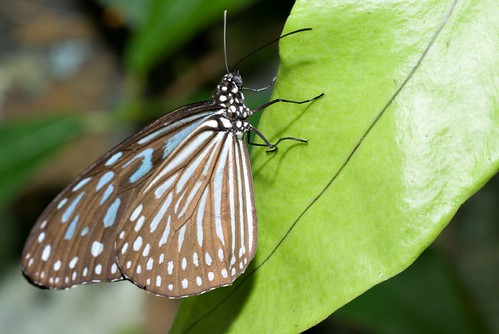 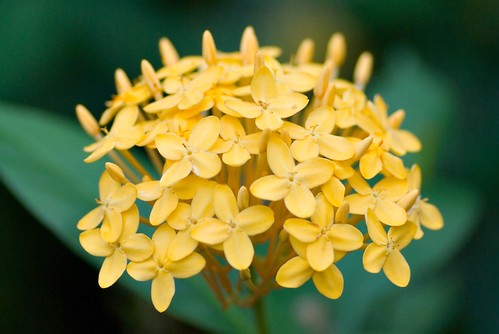 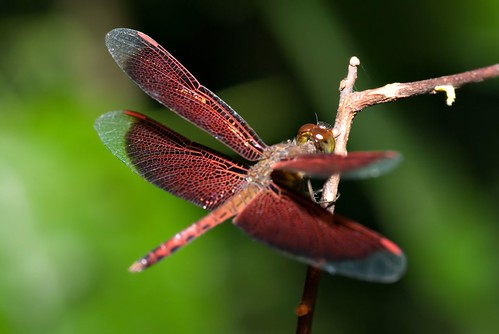 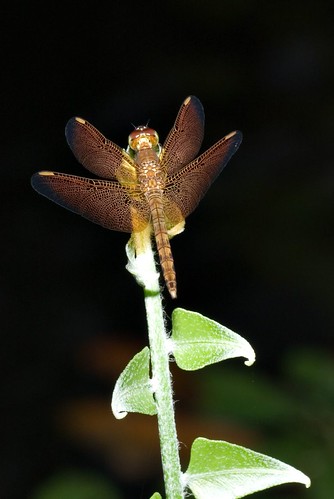 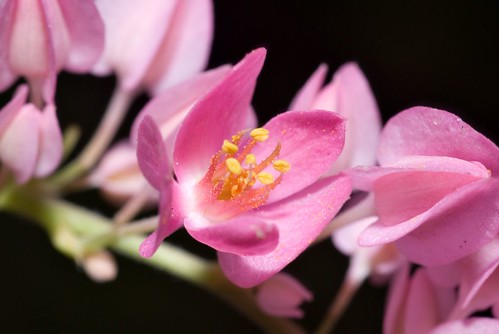 Dragonfly on Green – One of my favourite wallpapers 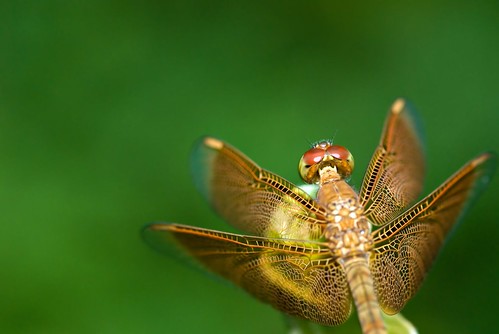 It’s a good practise ground anyway, with a good variety of bugs and flowers to shoot so if you want to try it out go ahead. The only restriction is no tripods allowed as some idiots took tripods inside and destroyed a lot of the flora and fauna.

You can see the whole set including large sizes on Flickr here.