Putrajaya – The Haze & The Dew

I was up early one morning so I headed to Putrajaya to take the sunset and some architecture pictures, all I got was haze..super duper mega haze.

Disappointing to say the least, not a cheap journey either, 20 bucks petrol, 10 bucks toll and a couple of hours.

I did manage to get a couple of shots of the morning dew though, then I got bitten to death by mosquitoes, it’s a shame I think they would have been great pictures. 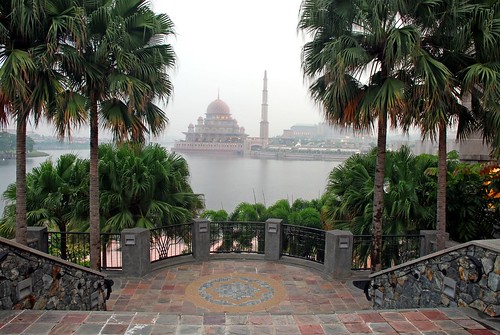 The famous Palace of Justice, the only building with an English name in Putrajaya, odd eh? 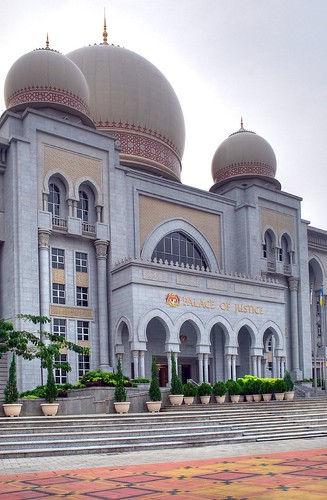 This is my favourite shot, Vanishing point! 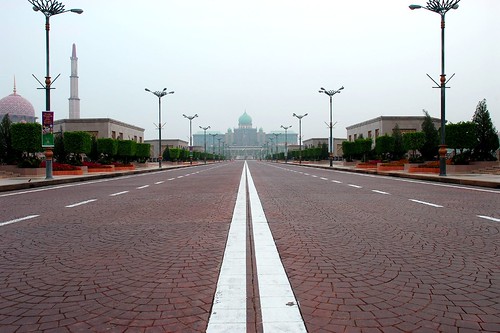 The haze makes it nice and moody too, but imagine this shot with nice clear bright light and a pale blue sky..

The morning dew, just testing out the macro lens, ran off after getting bitten too much. 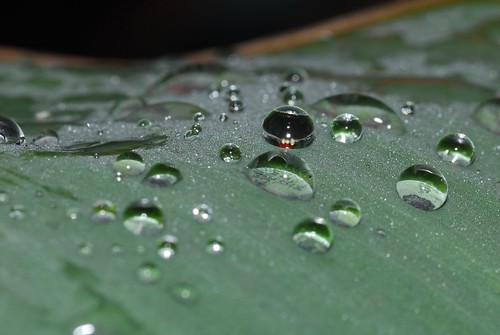 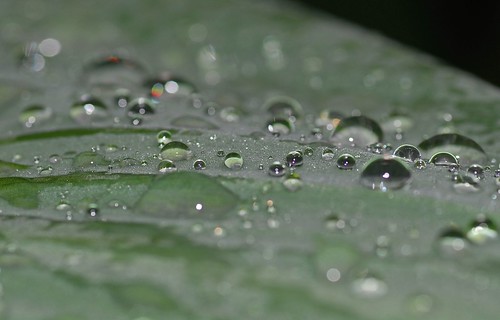 Here’s one of the bridge during magic hour, the hour before sunrise. 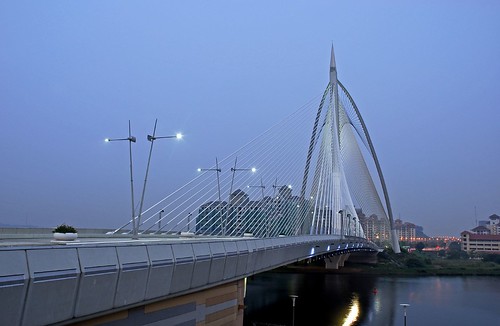 And check this out, my very first panning shot! 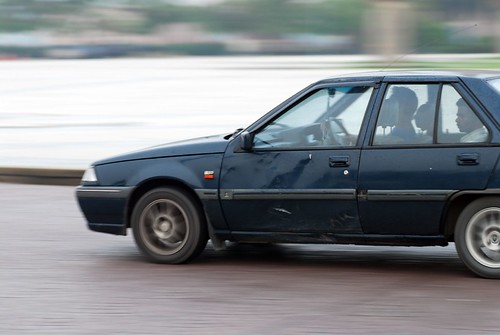 This is the technique people use to take motorsports etc, get a blurry background to give a sense of speed.

Will work on the Bugis Street set later 🙂

11 Responses to Putrajaya – The Haze & The Dew