What a busy start to the new year, starting from January first I had to wake up at 8am 3 days straight..once for a wedding on Friday the 1st, for this event on Saturday 2nd and finally for a video shoot on Sunday 3rd.

Then each day after that was a long and event packed day, fulfilling but very tiring.

I’m truly exhausted now! Anyway happy new year! And more about the Nuffnang Friso Family Day Out that happened on 2nd Jan 2010 at Kizsports and Gym at 1-Utama.

It was up early and off to 1U at about 9.30am for the event start at 10am. People were very early (I guess folks with kids are up earlier anyway) and the queue was pretty big by 9.45am. 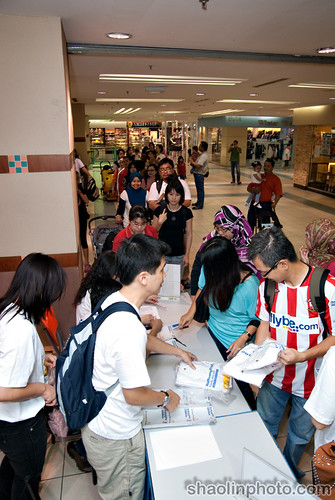 Yes that’s Tony Pua there at the front.

Everyone had to sign up with stickers for both parents and kids and the kids got a t-shirt too. 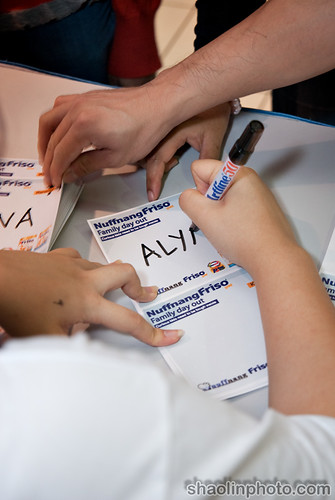 Parents were having great fun taking pics of their kids. 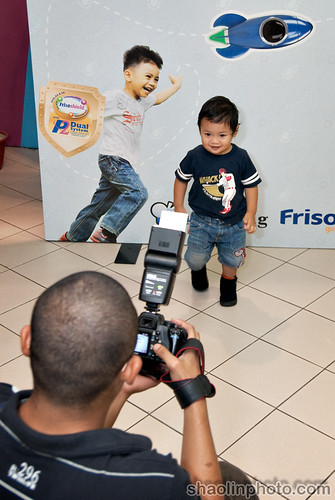 The kids were very excited about playing in Kizsports too. 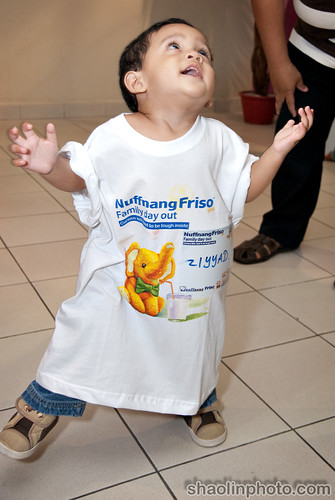 There were some big family groups too with 3 generations in attendance! 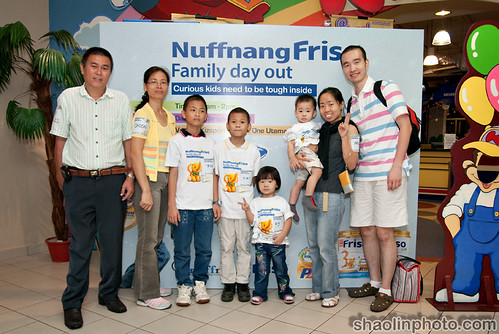 After that the activities started, with the same emcee as last year. 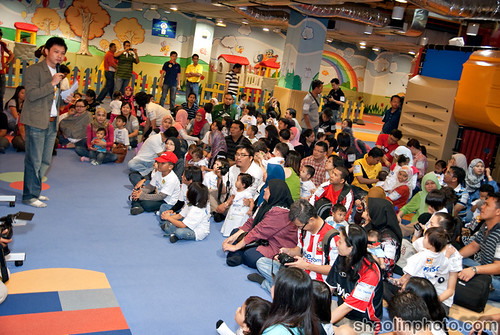 There was quite a good turn-out! You can see the full crowd from the side here: 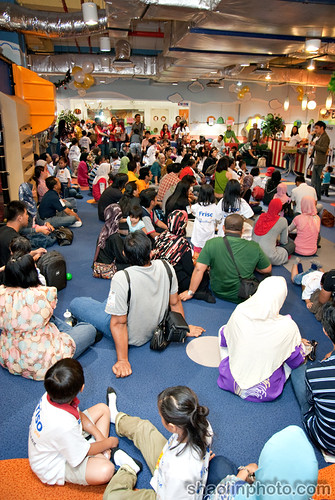 The kids had a great time playing in the gym. 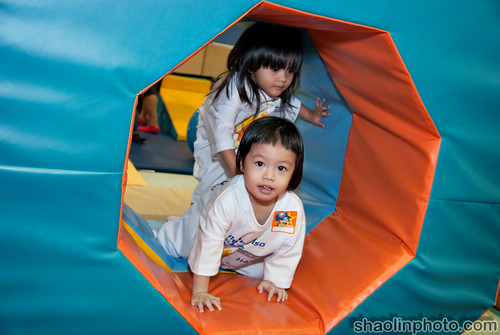 And of course with the bubbles! 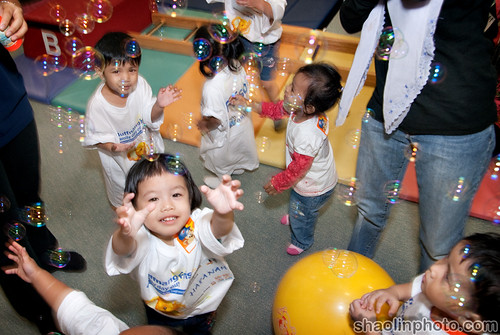 They all seemed to really enjoy the sand art too. 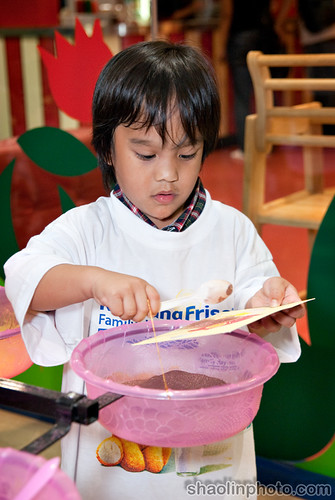 Of course there was some super cute kids! 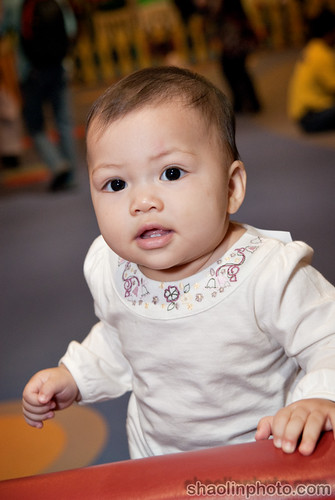 And some which could dance! 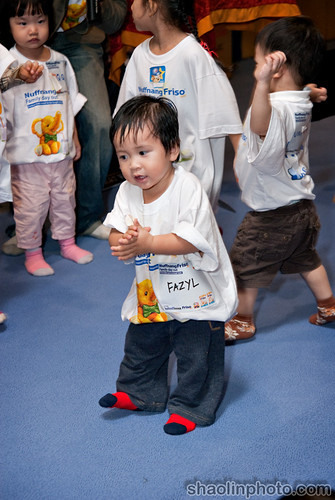 There was a magic show, which was ok..at least it was 100x better than the one last year.

Then after that something for the adults! The prize giving ceremony, here’s a group pic with all the winners. 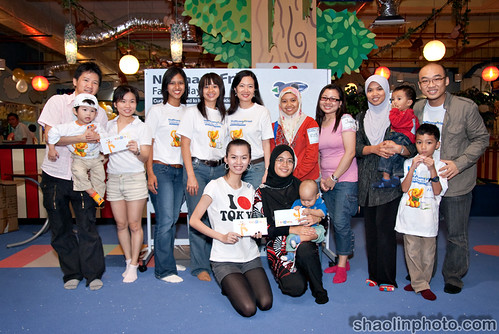 And that was that, grabbed a quick lunch at Pasta Zanmai then had to head to Balakong to pick up my car.

The full set of pictures can be found here:

Project Airtrek – A Day At The Dynojet Dyno
Movie Review – The Hangover – Hilarious!