After Pop Shuvit & Machi had played, it was time for Flo Rida. You could see the crowd were eager with anticipation of the big act of the night coming out.

DJ Latin Prince hit the decks for a while before the main act came on stage and warmed the crowd up a little.

Flo Rida (Famous for Low) himself rocked onto the stage shortly before midnight with a huge reaction from the crowd, you can see people were truly excited to see him up there. Girls especially were going WILD! 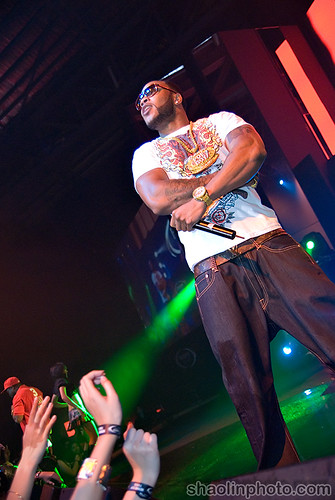 The crowd was pumped up! 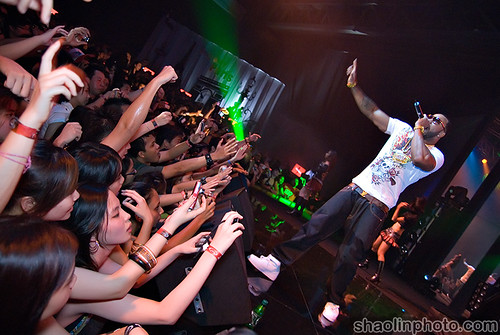 This was his partner in crime on the stage working the party people. 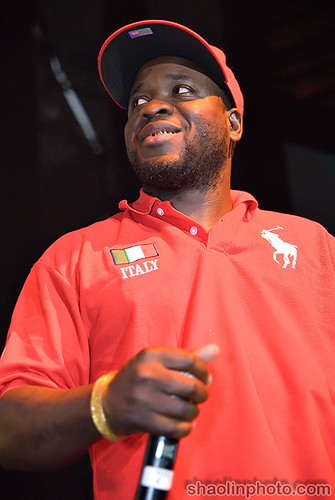 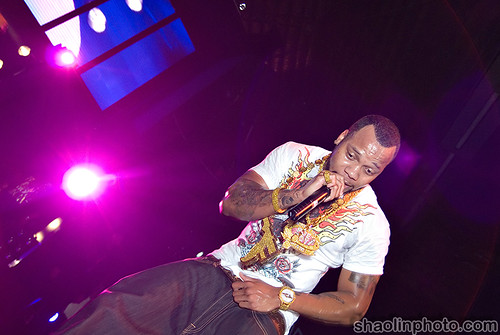 He had himself some hawt local dancers too. 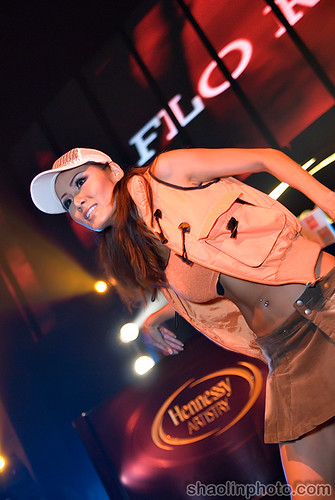 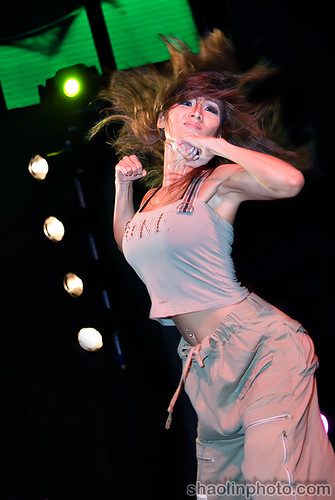 It sure was hot in there, and even hotter up on stage, Flo Rida kept drenching himself in water – much to the appreciate of the ladies of course. 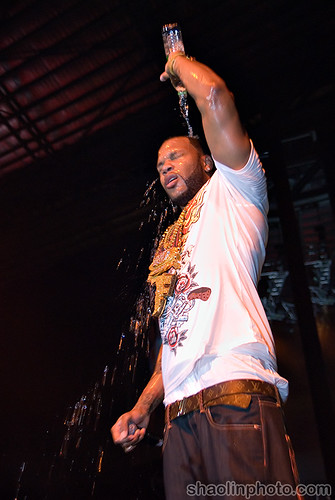 A close up portrait when he was sitting on the speaker right in front of me. 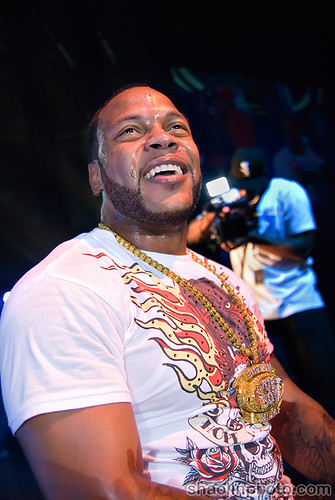 Every girl in the place wanted to touch him! 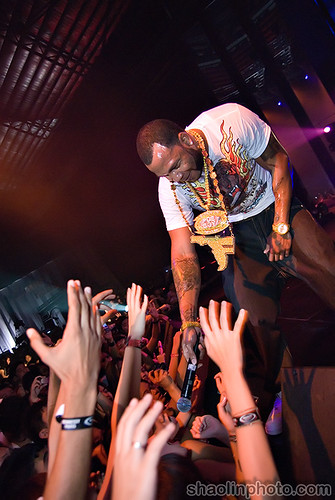 He performed all his hot tracks, In the Ayer, Low and so on and that was the end of the show 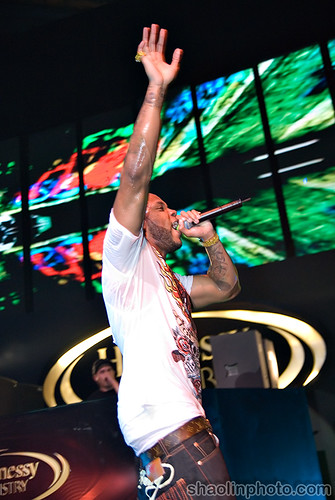 After that DJ Latin Prince rocked the crowds with some wicked old skool hip hop and electro tunes, he has really good taste.

The cocktails were rolling. 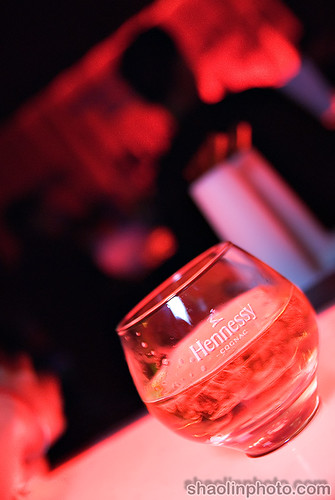 The hawt dancers were on the podiums. 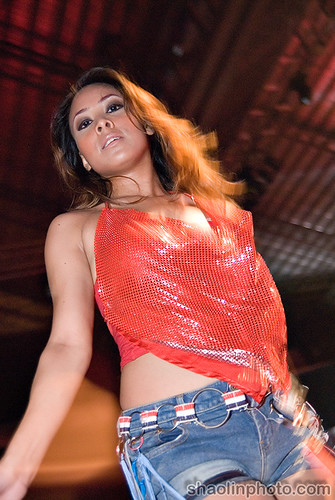 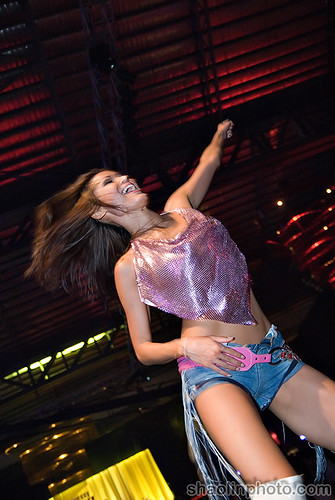 And the party people were rocking, me and Joe Balan (FHM editor!). 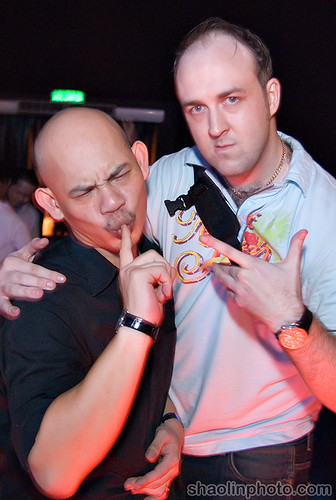 There Joe, now you’re on my blog 😀

Khai Lee was rocking it up. 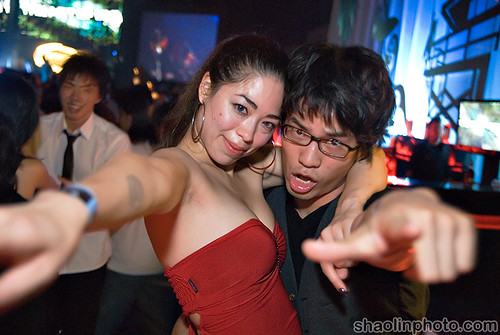