The act a lot of people have been waiting for! Elliott Yamin! If you don’t know much about him you can read up more on Wiki Elliott Yamin.

He was third-place finalist on the fifth season of American Idol and is famous in the mainstream for his song “Wait for You”. You can check out the song on Youtube here – Wait for You.

It was unfortunate on two parts – it started raining as he came on, which wasn’t too heavy thankfully. And he didn’t cross over to the main stage – so the people there didn’t get to see much of him.

He came on with his band and started setting things up, got things going. 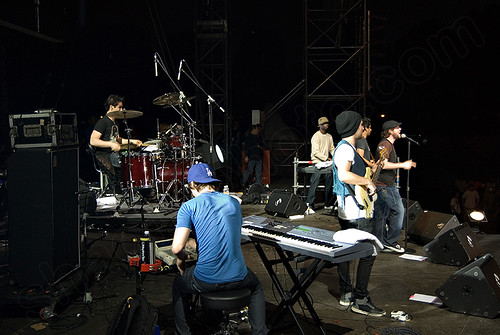 It was fully dark by the time he came on which made the lighting much more dramatic, especially with the rain. 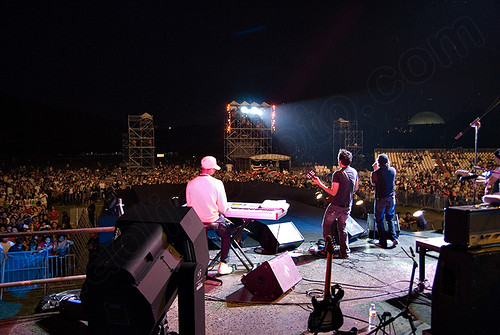 Pretty big crowd when he started singing, and pretty pumped.

Even wet and sweaty he continued singing like a true pro. 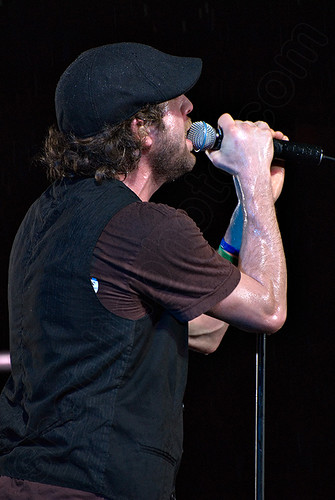 Well the concert was ‘rain or shine’.

He spent some time on the catwalk thing right in the middle of the crowd, which they really appreciated. 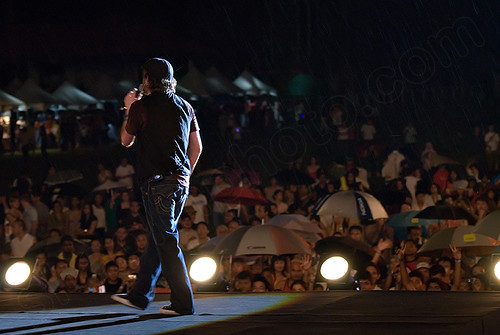 He really rocked the show. 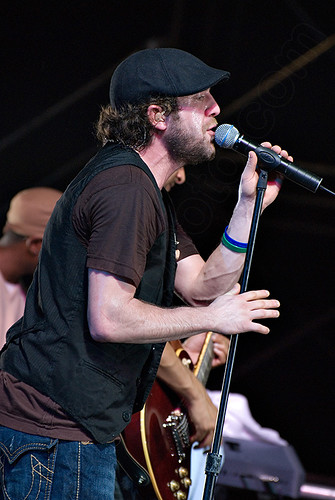 There was quite a crowd – umbrellas and all. 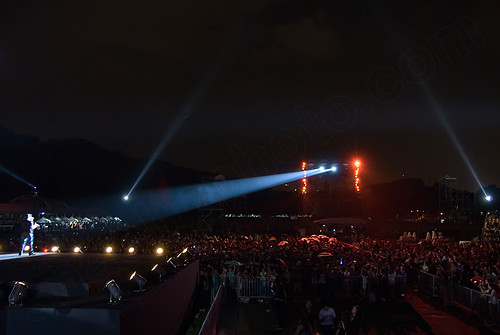 And that was Elliott Yamin. 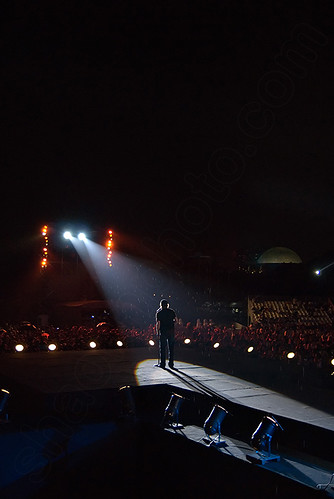 A very soulful guy, very humble and nice too. I managed to pass him my card in case he wanted any of the pictures and he actually e-mailed me!

So I’ve sent him some pics over, looking forwards to seeing them on his Myspace when time permits.