The most exciting act of the night other than Whitney herself was Shaggy (Orville Richard Burrell) – the main man! He was rocking the floors back in the day when I myself was a youngster hopping in the clubs to classics like Oh Carolina and In The Summertime, and of course the ever classic Boombastic!

He burst on to the stage with a huge amount of energy and rocked the crowd from start to finish, definitely 100% the most exciting and entertaining act of the night. He was on stage with his regular partners in crime Rikrok (famous for ‘It wasn’t me‘) and Rayvon (The voice on ‘Summertime’ & ‘Angel‘).

The crowd was absolutely jammed in by the time Shaggy came on. 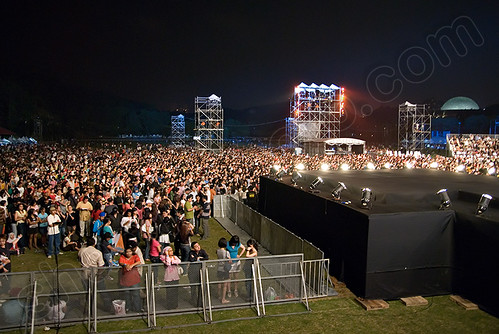 He straight away got the crowd pumping with his energy and ragga stylin hip thrusting. 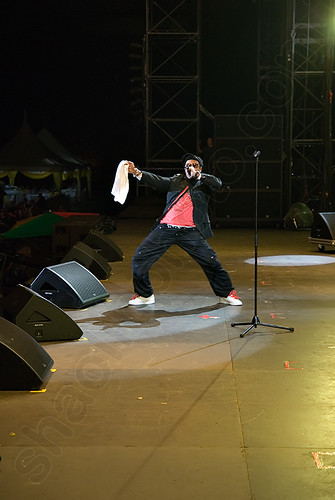 Just look at his expression and the mic position, caused quite some shaking of heads amongst the more conservative party attendees apparently. 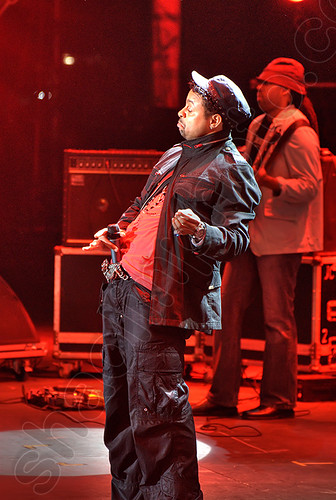 He really knew how to work it. 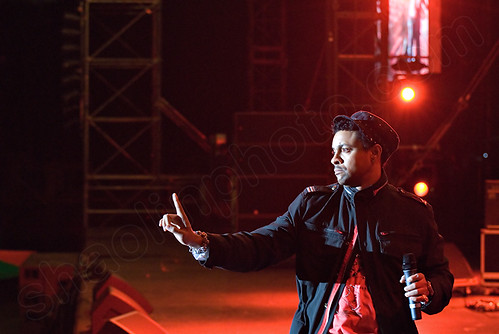 He performed some of his new songs, some of the old classics and most of his famous hit – and he looked like he was having fun too. 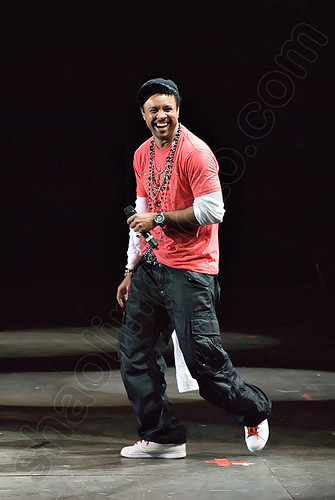 Shaggy and Ravyon really worked the crowd up summoning quite possible the biggest bird flipping in KL history. 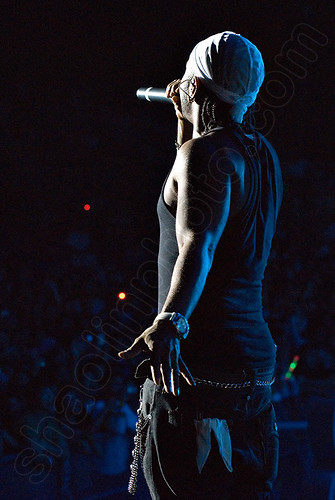 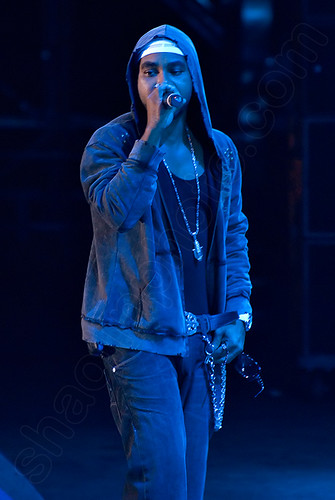 RikRok came on for a while to do It wasn’t me. 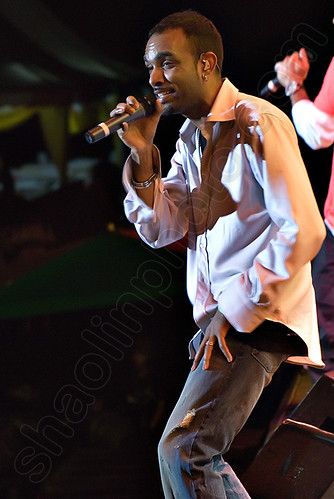 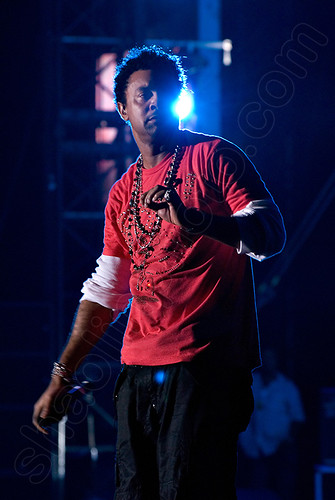 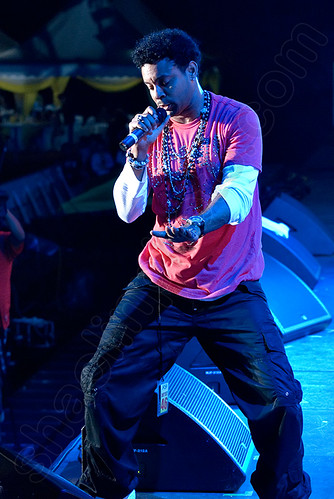 I wonder did he get his wish, that’s about the end of Live and Loud for me – I doubt you want to hear what I thought of Whitney…and I don’t have any pictures as we weren’t allowed.

3 Responses to Live and Loud 2007 Part 5 – Shaggy Himself! Mr Boombastic