It’s just a bunch of moments that all ravers will empathise with, captured on film. There’s one seen where the character Kip is selling records and wearing a wicked T-shirt with a set of turntables on it and the words Junglist Movement. I’ve wanted that shirt since I first saw the film around 1999. Here’s the scene with the shirt:

I don’t know why, but I recently had the urge to track down the t-shirt and buy it – so that’s I did. 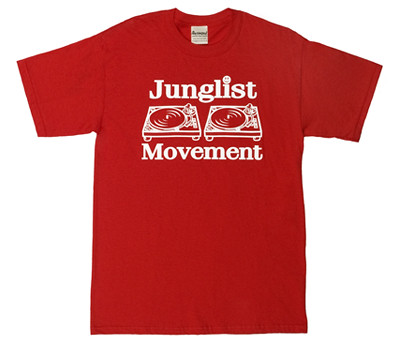 I ordered it, and it just arrive so I’m proudly wearing it today 🙂 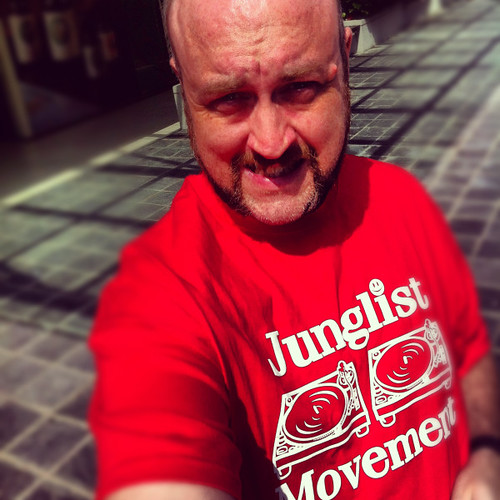 And yah I’m living my dreams – with my Junglist Movement shirt! Have a good weekend all.