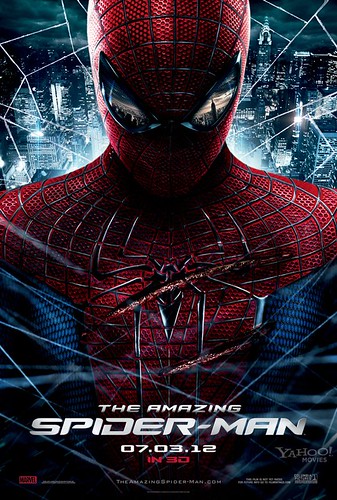 Peter Parker finds a clue that might help him understand why his parents disappeared when he was young. His path puts him on a collision course with Dr. Curt Connors, his father’s former partner.

The last time I talked about the Spider-Man franchine was a LONG time ago in 2007 – as that’s when the last movie of the previous franchise came out: Movie Review – Spiderman 3 – Too long.. And well who loved Tobey Maguire as Spider-Man? No one really, yes he had the goofy part down part, but he was certainly not fit to be a superhero.

Finally they got around to rebooting Spider-Man, and they picked a great lead to do it with – Andrew Garfield. You would probably remember him from The Social Network as Eduardo Saverin. A much better fit than Mr Maguire IMHO, he’s not so nerdy but he makes a MUCH better Spider-Man, it’s a lot more faithful to the comic book universe and character it’s based on. 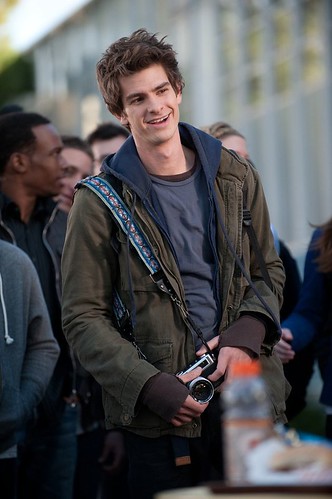 The movie itself is beautifully shot and crafted, it makes subtle use of 3D – especially in the scenes of Spidey swinging through NYC – and it is absolutely stunning. The effects in general are great, although for some reason I found the bad guy looked too similar to Hulk in the Avengers (rendered by the same studio perhaps?).

If there’s one reason to watch it, it’s the reason Denis Leary gave – watch it to see Emma Stone in IMAX 3D – it’s worth it for that alone. She may not be the best actress around, but she is smoking hot. 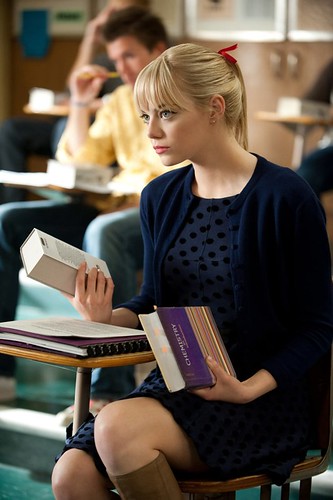 As the experience of watching the movie, I honestly found it quite boring – it was visually arresting and entertaining and the action scenes were great but I found it too long, extremely poorly paced and rather draggy in the middle.

Plus it’s not so exciting to re-watch a story you already know so well (boy gets bitten by spider, develops new powers, his uncle dies, he becomes a crime fighting superhero etc). Perhaps I’ll enjoy the next instalment more.

It’s certainly more inline with my tastes, more realistic and more gritty like the Batman reboot – but still..I don’t know – it just wasn’t the enthralling to watch.

It is a must watch movie of course, but it just doesn’t nail it for me – I’m surprised it scores so highly on IMDB with 7.6 – but I’ve lost faith in the ratings on IMDB some time ago. I imagine it’ll probably drop to a 6.x as time goes by.

The acting was good all around and there’s some great room for character development to continue, so I shall await the next episode.

Stop 114A – A Major Threat To Freedom Of Expression Online
Koh Lipe & Pulau Weh – I Miss You!