The Best Liquid Drum and Bass Albums – Getting Deep

Haven’t caught up with the music scene and I’ve having a trance trip lately, but after a fairly extended Whisky night with some friends/colleagues – we busted out some real oldskool drum & bass and some face melting dubstep.

I haven’t honestly been listening to much dubstep, so I got back into d&b and have been updating my listening tunes, discovering a bunch of artists I’ve never even heard of along the way (and some I’d forgotten long ago) plus of course discovering some of my favourites have released new albums. 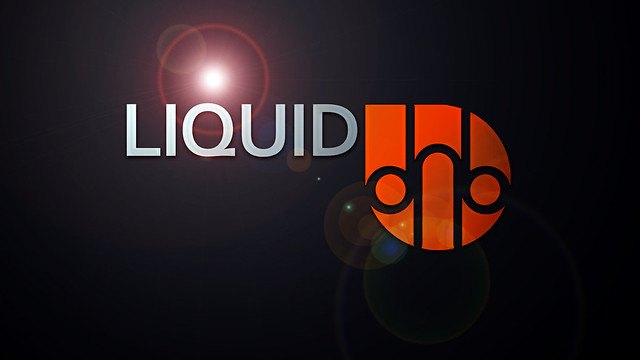 As a rule, anything by Hospital Records is good in this genre and dancefloor drum and bass in general (London Elektricity, High Contrast, Danny Byrd, Netsky, Nu:Tone, Logistics, Camo + Krooked, Fred V + Grafix & Metrik are all under them).

So I went on a little quest to find some of the Best Liquid Drum and Bass Albums from the last 5 years or so (that I’ve probably missed out on).

One of the new ones I discovered was a Hospital Records duo – Fred V + Grafix, I’d actually never heard of them before – they are garnering good reviews though and I’m especially enjoying their mellow, melodic style (some house and dubstep influences too with all kinds of other genres represented too). For example Forest Fires which starts out a whole lot like a folk song (mashing up Pendulum and Bombay Bicycle Club), but is a right banger.

Their whole album titled Recognise LP, which just came out this year is well worth a listen. Another album which has passed me by was The Agony & The Ecstasy by High Contrast which is an absolute smasher through-out. Just check out the first track, this is the Hospital Records sound I’m used to (Pendulum, Netsky, High Contrast, Logistics etc).

The next would be another artist who’s been around for a while, the album is called just ‘2’ by Netsky – and again, it delivers all the way through – superb! There is one track that just made me remember Ronald Jenkees, it’s called Jetlag Funk.

Looking back all the way to 2009 as well, Subfocus – not sure how I’d overlooked him, but his debut, self-titled album is an absolute masterpiece of music production. Brilliant stuff, epic epic drops and true dancefloor bangers.

I’m not quite sure about the 2013 Subfocus album, a little too much dance/house/dubstep-ish with a very commercial sound.

One of my FAVOURITE drum & bass albums of all time was by Calyx & Teebee and called Anatomy, I could actually listen to it over and over and over. They came out with another album in 2012 (All or Nothing) so I was pretty excited obviously. It’s fairly melodic and mostly mellow but very much influenced by dubstep aswell, thankfully it has their dark underground sound through-out. Well displayed by this track:

Brutal on the bass oh yah.

I’ve got a bunch of others which I haven’t gotten through yet, might jot down more later (Nu-Logic, Loadstar, Brookes Brothers, Kubiks, Commix, Bcee, Alix Perez etc).

Other stuff that didn’t quite hit the spot, the new Photek stuff..too housey/dubstepish for me. Bring back those clinical break-beats bro – Form & Function was legendary.