ALL YOUR MUSICS ARE BELONG TO RONALD!

“Hello Youtubes! I got a beat right now, and I feel like it’s on FIRE” 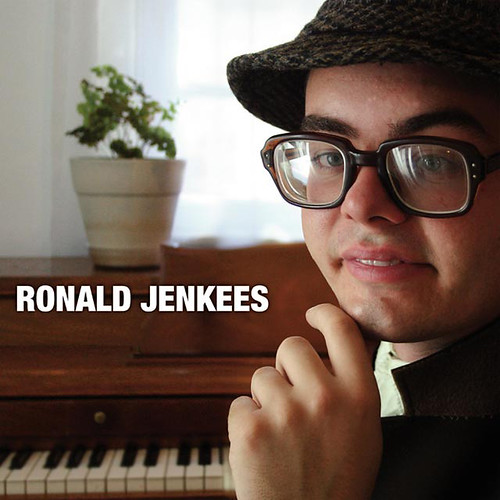 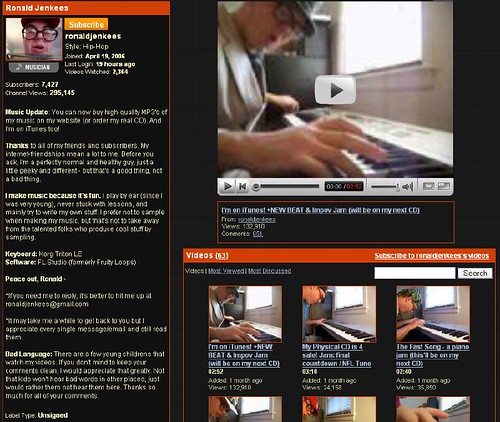 He’s basically taken Youtube and some parts of the Internet by storm with his funky keyboard based solos, totally produced form his own home with just a Korg Triton and a PC loaded with FL Studio.

Ronald IS a musical genius.

He’s been putting his stuff out Youtube for quite a while and more recently in MP3 format, you can buy his MP3’s at his site here:

But he recently released his real self-titled physical album, so I bought one of those! $17 USD payable via Paypal including P+P.

You can buy one here:

I support this guy fully as he’s no scam artist, no one is taking a big cut of his pie, he’s writing, producing, playing, marketing and distributing his own music. That gets my utmost respect.

I don’t even know what his style is, something like electro funk rap with some remixed like Rocky and Canon in D.

The CD just came in the post yesterday and I’ve been listening to it all day, Track #1, #10 and the 56k Rap totally rock my socks. 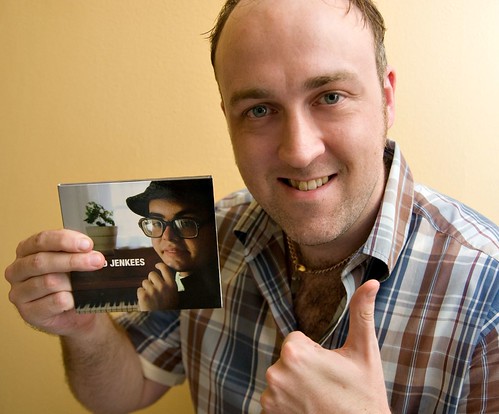 And yes this is the first physical music CD I’ve bought for about 5-6 years, respect to Ronald! It took about 12 days to come and was well packaged!

This is not an advertorial, paid for or sponsored in any way, I didn’t get his CD for free, I paid for it with my own money..