The issues of corruption in Malaysia.

Where are the good police people ask?

There is a big ‘thing’ going on at the moment about the Tudung wearing police officer making the chinese female inmate do ear squats. 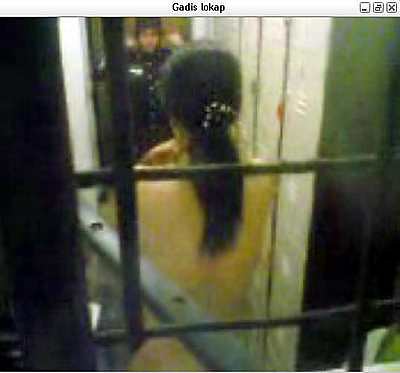 It IS pretty disturbing and some people do NEED to provide some answers. 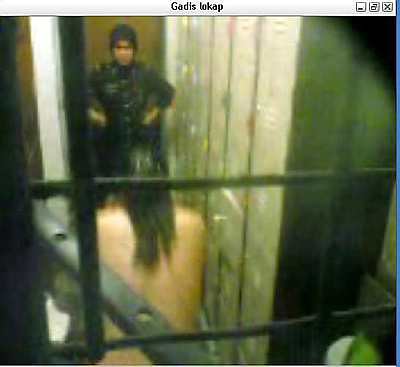 You can clearly see it is a Malaysian police officer in the background by the blue uniform and navy tudung.

You can see the video here.

Teresa Kok[/url] has raised the issue in parliment and I believe Lim Kit Siang has talked about the issue too..but I can’t get to his site right now.

I think part of the issue is being a member of the police force isn’t really a career choice here, it isn’t a good job or a way to earn some decent money. The police have to rely on bribes to suppliment their salary, it’s become an accepted thing sadly, a part of society.

In UK for example, being a police officer is a pretty good career, you get good benefits, and above average salary, good working conditions and respect from the public (on the whole). Here if you give someone a police uniform they seem to get some kind of power trip going on and feel that they have the right to extract money from every other citizen in country.

For one the law has to be a lot stricter for corruption to die out so there’s no place for bribery.

Also police need to trained properly in both moral actions and their police in society.

As from my experience I haven’t had many police try to extort money from me, usually when they see a white face they just let me go through, they don’t need to hassle it seems.

Every can make a difference though, by talking to the police, try not to bribe them..

There are some scary incidents though such as the 22 people seized at a club documented on Malaysiakini[/url].

It has to change, and will change eventually, but well I don’t think it’s going to be soon.

On another note, it’s weird being here, my weekend is Friday and Sunday, working full day on Saturday…*sigh*

Oh well it seems to pass the week faster 😉

45 Responses to The issues of corruption in Malaysia.