Woah it’s been a while since I did a Random Post! Back in April in fact, missed out May and now it’s the last day of June! (I try to do one a month…). Anyway – here we are! Been super busy lately, hence the lack of any meaningful updates (not that this post is going to be meaningful…).

So let’s try and catch up on what I’ve been doing in May and June…as if anyone cares, but hell it’s my blog so I’m going to write about it anyway.

We went for the opening of a new restaurant in Puchong serving authentic Terengganu food, opened by the family of the gorgeous Cindy Tey and the food there is FANTASTIC. The place is called Mek T and you should go and check it out (I LOVE the Nasi Sedap Sokmo)! You can see Kim’s proper review here. 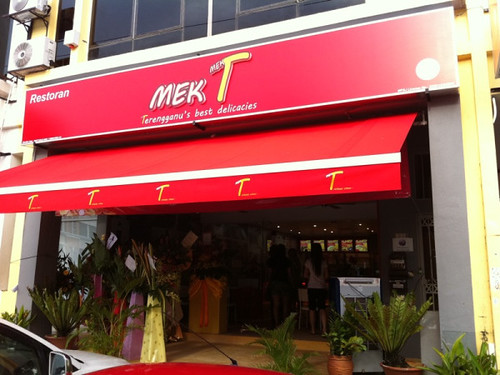 Around that time was Wordconf too, where I gave a talk about High Performance WordPress. 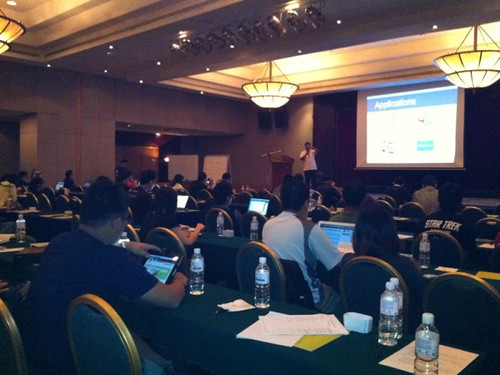 Or course there was also the Deadmau5 Outdoor LED Concert Live At Sunway Lagoon, Malaysia – May 2011, which was banging. 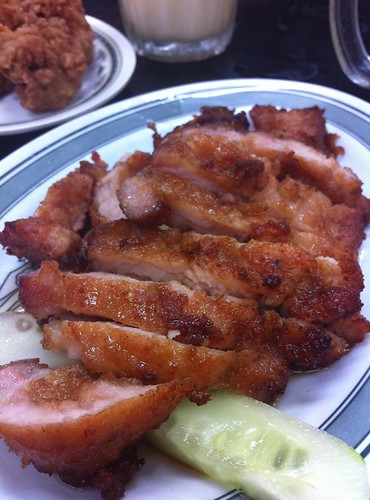 I also said goodbye to my beloved Nokia N900 and managed to sell it off very quickly (it’s still quite a hot item). 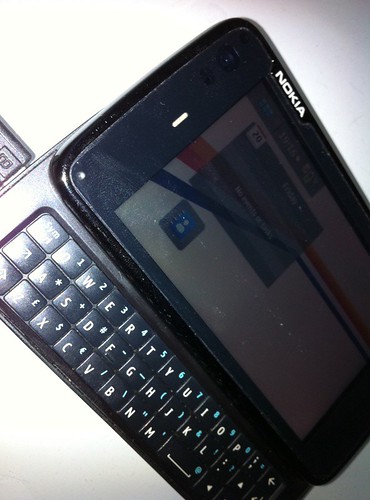 We also had a weekend away in Cherating at a dog friendly resort with #emocharlie called Ruby’s Resort – great place for those with furkids. 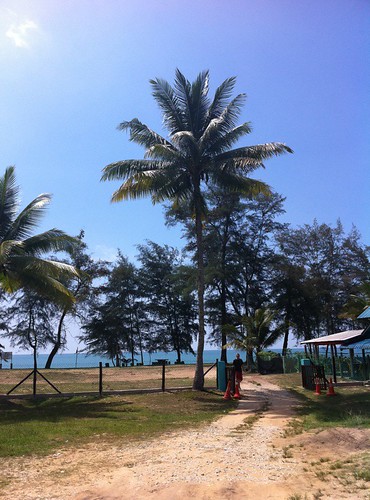 I also took a few turns cooking, here’s one of my dishes Spicy Tuna Tagliatelle pasta! 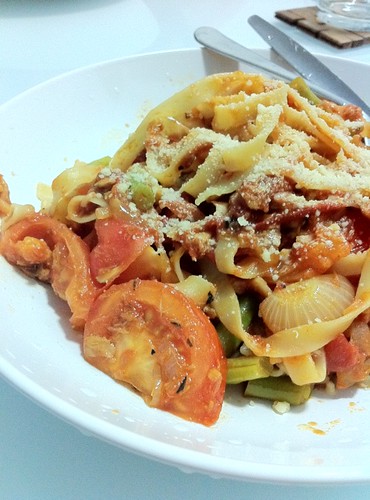 I also managed to score a place at the Absolut Academy with Matt Pomeory – which was a fantastic learning experience. I’ll write more about that later. 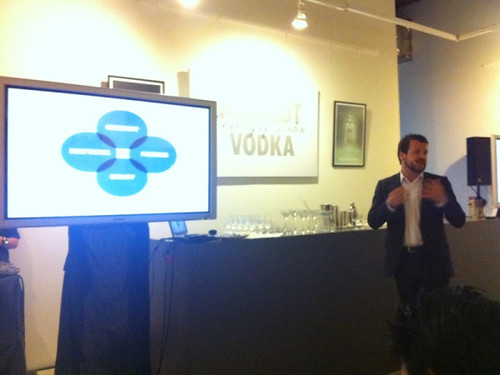 I also attended my first WebCampKL (on the last Wednesday of every month) and I gave a talk entitled – The History of the Future. Here’s my homeboy Colin Charles talking about the future of databases and storage engines. 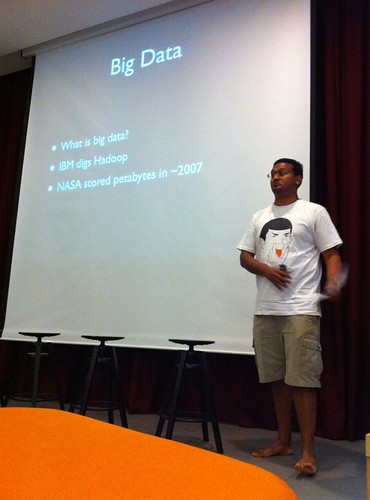 I just went to another one last night and it was awesome, I think I shall be appearing regularly.

I also finally got the new rims for my car and got that sorted out properly (resprayed/repaired, new tyres etc) will write more about that later. Do remember if you want to buy some 17″ wheels, I do have some for sale! 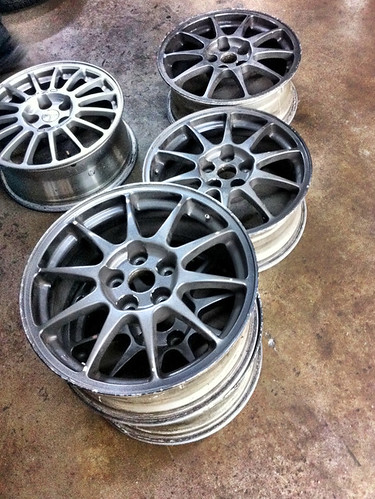 And last but not least I had a great trip to Malacca for the Shutter Asia 4th anniversary gathering and celebration – it was a great trip! 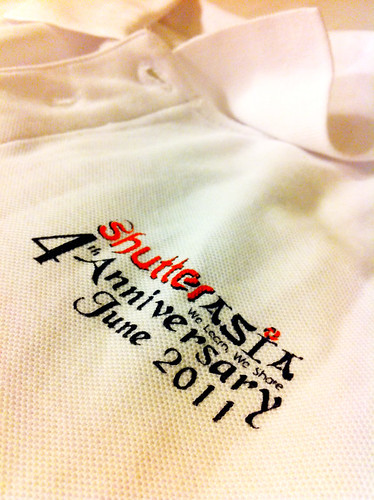 Will write about Malacca soon – ate far too much and it was WONDERFUL!