Hmm so what have I been up to lately? Well we’ve properly moved into the house now and started to get things tidied up, we’ve got curtains in – my study is in a reasonable state (I have a desk and some kind of organization system for all my mess).

We’ve definitely spent the most money, time and energy on the kitchen – that includes kitchen gadgets, containers, utensils, a console table, spices, food, condiments and the list goes on. It’s paid off though as Kim has been cooking up a storm and I’ve made a few things too.

Here are some of my favourite dinners so far: 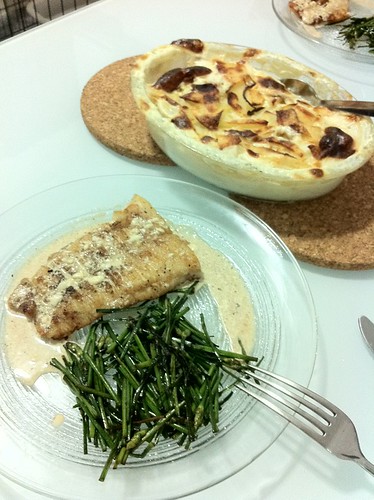 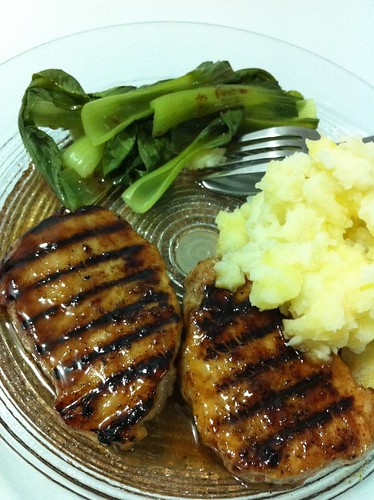 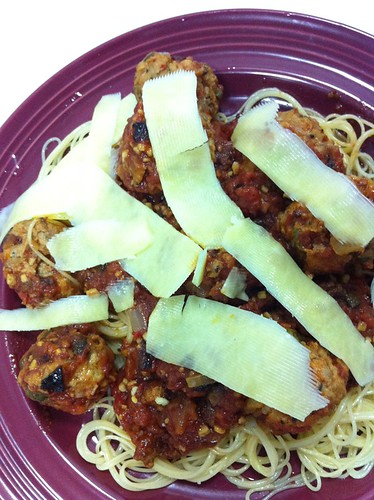 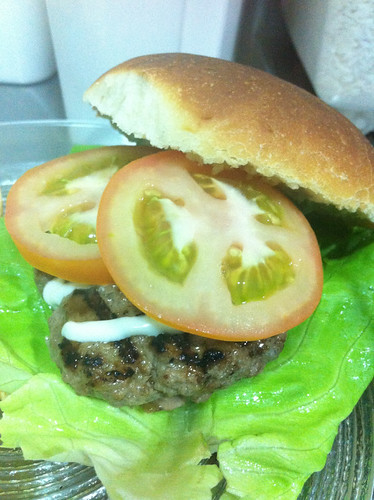 Other than cooking daily dinner she’s also been baking up a storm with delicious treats like this Chocolate layer buttermilk cake! 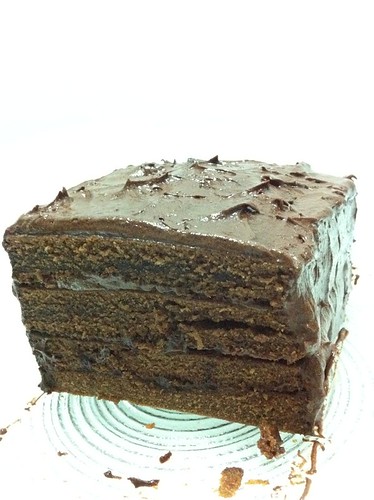 One of my all time favourite desserts, tart tatin! 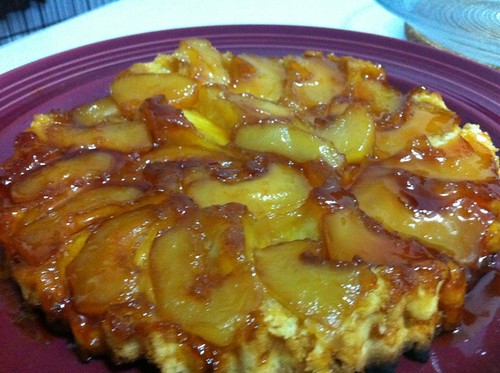 And the evil but awesome chocolate & beer cake with peanut butter frosting!

I’ve had a few goes too, I made a lasagna and garlic bread – which was apparently very good. I’ll share the recipe on Kim’s blog soon. I also made a few things I love, the main one being Flapjacks 😀 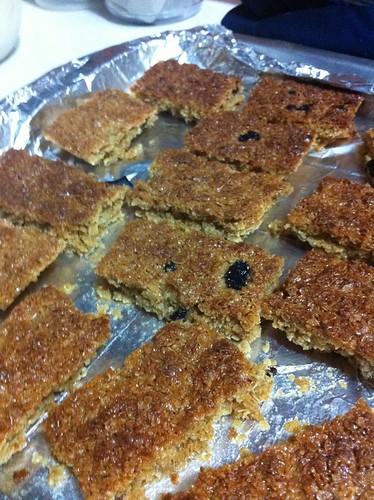 Hmm, ok obviously I’ve been doing a LOT of eating – but what else have I been up to? I’ve started a new category on my blog called Alcoholic Frolic – dedicated to booze. Why? Because I love booze hahaha. I will be writing about mostly beers and whiskys because those are my favourite things. In that vein, I recently went to the launch of a new (very strong 6.7%ABV) beer in KL called Grimbergen. 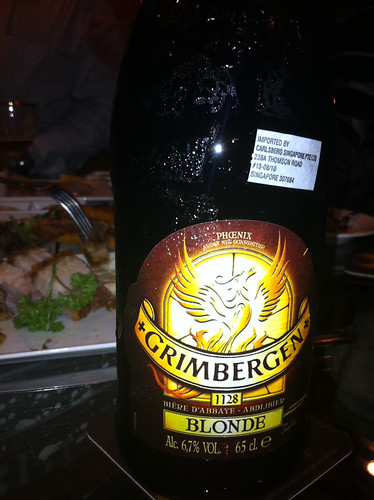 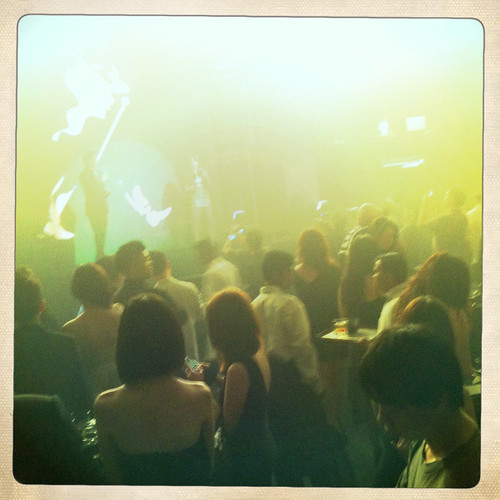 Also since the renovation and buying stuff has settled down, took a break from being broke..it’s been tough spending next to nothing for the past 2 years so we’ve been on a bit of a shopping spree! Finally! Got myself 2 cool new pairs of shoes (1 Onitsuka Tiger & 1 limited edition Puma GP).

Bought a bunch of clothes online too, my haul from the recent Threadless sale just arrived today. Happy to report XL fits me perfectly, I just hope it doesn’t shrink in the wash 😀 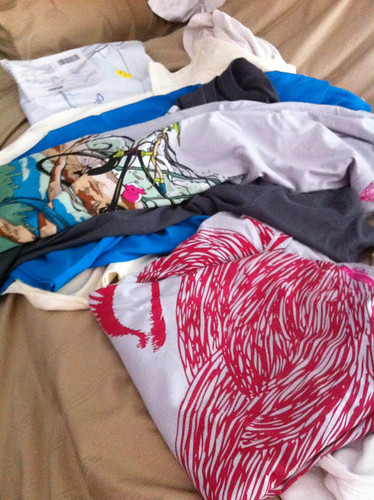 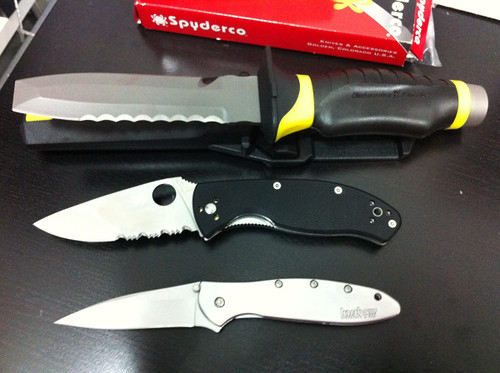