Well it’s been a while again! As usual..and it’s been quite a ride. I blogged about my rims in the last random post: Random Post #16 — Wordconf, Webcamp, Wheels & WTF? – since then I got the rims back fully repaired and painted and headed down to Jooi Seng in Klang to grab my tyres. 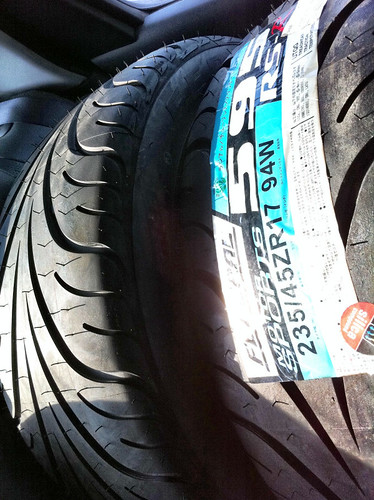 Beautiful Federal 595 RS-R! When it’s hot and dry it feels like I’m stuck to the road (slightly lower profile helps too – less sidewall flexing). The last time I chose tyres I wrote about it here:

I’ll probably do something similar as to why I chose these rims & tyres. Anyway, being in Klang I called up my homeboy z35s and asked where to eat, he suggested porridge? I was like whaddup bro, send me somewhere good. He was all like…no man this porridge is fucking righteous – so I was all like…ok bro I’ll give it a try.

It turned out to be the famous bubur goreng in Taman Berkeley and it was SUPERB, along with the steamed flower grab (fa hai) – which was orgasmic. 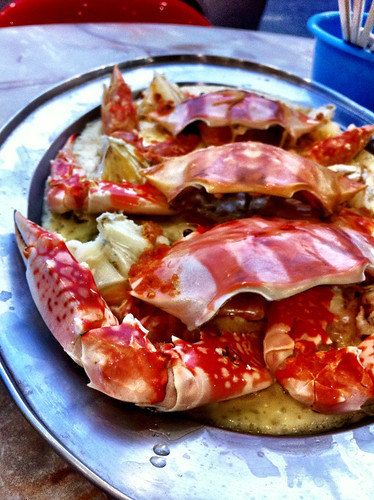 I also went to Webcamp again (of course) which was excellent, it was in the new co-working space in Kelana Jaya called Fluentspace – so if you’re looking for office space but you’re a freelancer (predominantly in the design/web space) do check them out here – Fluentspace on Facebook or @fluentspace on Twitter. 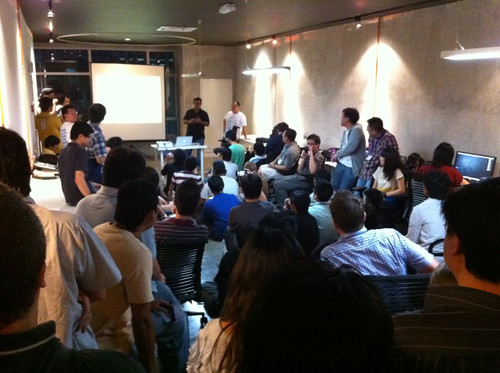 It was also the anniversary for bakita – which was great! Plus I got acquainted with a new beer in town called Schneider Weisse, which is really good – especially the Tap2 Kristall. 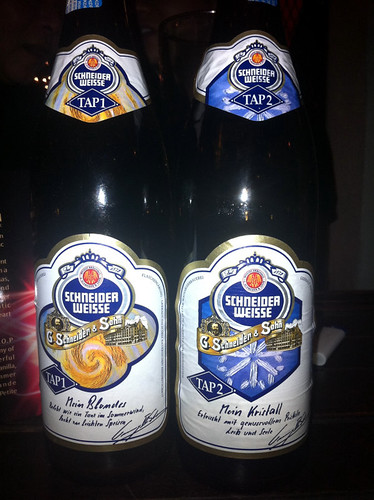 Single Malt Whisky wise – it was the 10th anniversary of Single & Available in Plaza Damas. Got to know the boss and superbly knowledge Whisky connoisseur Shareen Yaw and got to sample some great drams which I shall write about in the future. 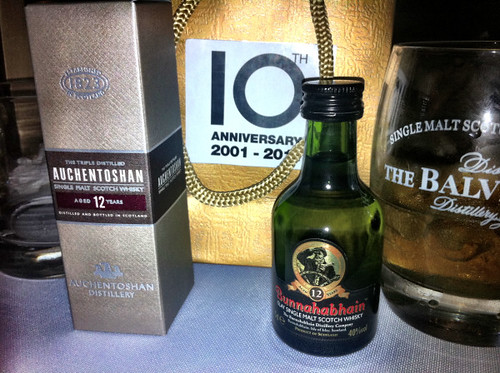 There was also one early morning even where we got to stuff our faces with delicious, high quality Godiva chocolate at Pavillion. Thanks to Winnie for that 😀 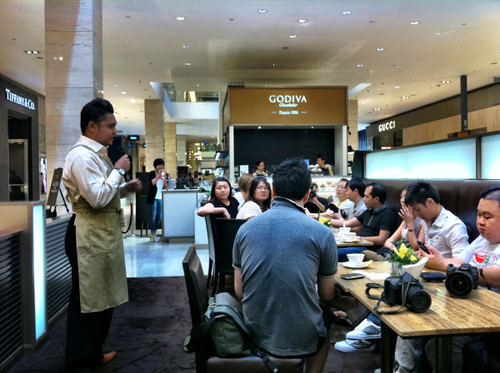 More on that from Kim & KY here:

– The Chocolate Story by Godiva
– Godiva – The chocolate story

Someone bought me a present – woohoo! 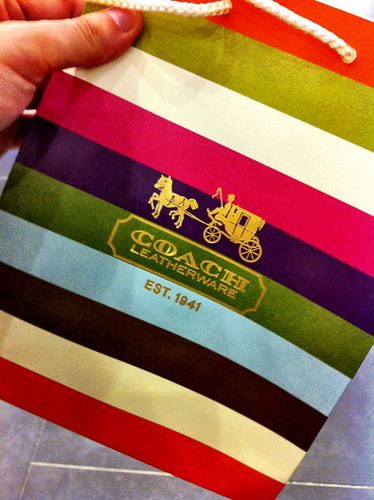 We also FINALLY got around to eating at Las Vacas – it’s been a long time coming and I can dutifully report back – it is not over-hyped and they do serve SUPERB steaks. 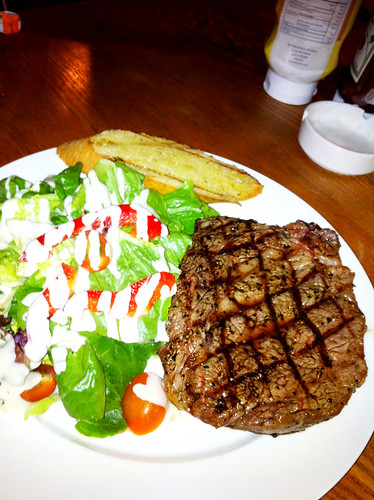 I also took Kim on a surprise birthday trip to Bangkok where we went mad shopping, eating and having massages every day. It’s genuinely one of the best holidays ever, this is some of my shopping stash: 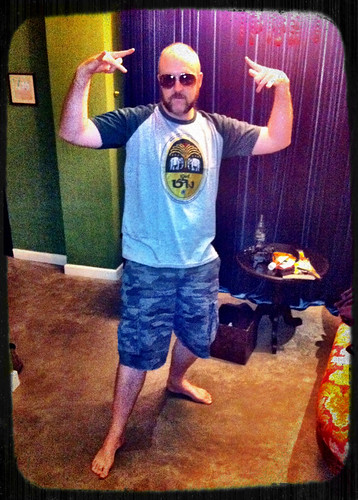 I have a LOT LOT more…and Kim…has well enough to fill a small warehouse. Chatuchak was everything it’s been hyped up to be, it really is 8000 stalls of madness covering everything you could possibly imagine. Just covering the clothes/shoes/bags etc would take a few days, if you see anything…just grab it, cos you probably won’t ever see that stall again haha.

I grabbed a beer after a long day shopping Chatuchak, I grabbed a beer pretty much with every meal because it’s so cheap there. A BIG bottle is about THB480 – around RM5.

That’s all for now, more soon 😀