So what have I been up to lately? Normal la! Work work work, eat eat eat..and the house of course. Had some interesting revelations lately and have been reading ravenously again. I thought reading on a phone would suck, but iBooks on the iPhone 4 is actually nice and not tiring to the eyes as the brightness of the screen is adjusted automatically using a light sensor – so if you’re in a dark place the screen gets really dim. Rather pleasant!

Thought for the day – surround yourself with positives, if there’s something negative in your life simply cut it out. Life is so much better that way 🙂

One positive recently was finally getting to try the famous Ikea hotdog and yes it is good and yes it only costs RM2! Plus the curry puffs are fantastic. What a way to have dinner, 1 hotdogs, 2 curry puffs and an RM1 can of Mountain Dew from the vending machine near the lifts – total cost for dinner RM5! 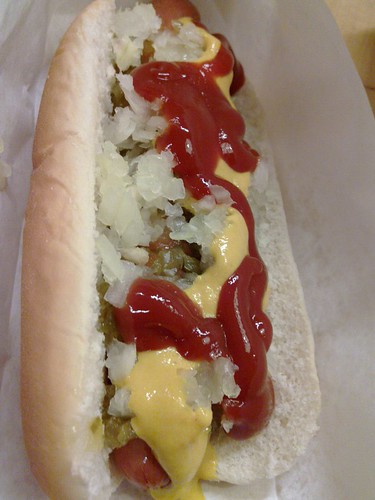 Must be eating with plenty of relish, plenty of onions and LOADS of mustard and ketchup. Another great thing in life, just randomly driving into the middle of KL in the rain to eat some awesome food at Jalan Alor…of course the food we are talking about is Wong Ah Wah chicken wings, Hokkien Mee and their irresistible ham dan sotong (salted egg squid). 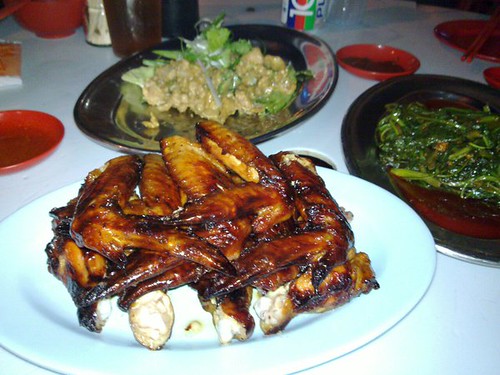 Hmm what else, house renovation is picking up speed again…and along with progress comes mistakes of course. Had some issues with the skirting boards, so we made the poor fella rip them all out and do it from scratch. Oh well, there’s some things we can accept and some things we can’t. 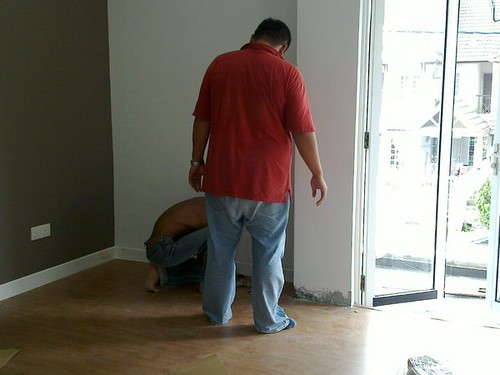 The contractor had also proudly installed some stopcocks he thought were ‘good’ early in the renovation without consulting us, and well that came back to bite him in the ass when we thought they weren’t really suited to our house design and aesthetics. You can read the whole story here – Things to be aware of when renovating your bathroom #2 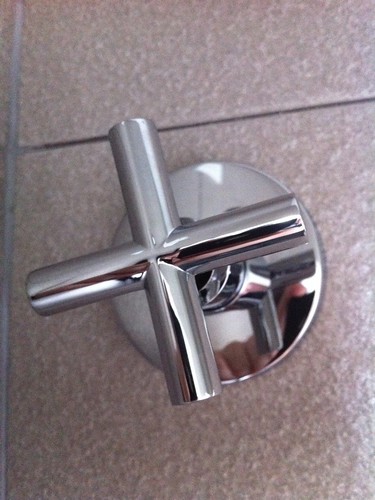 Thankfully we managed to find another option that fitted the cartridge from the original stopcock, and coincidentally it was the one we would have chosen! Sometimes things do go well 🙂

Railings, grills and fences have been made, painted and delivered. This was the staircase railing, they brought it to the house and did the screw fittings then took it away for painting so there was no mess in the house and no damage to the paint from the fitting process. The last time we saw it in the railing was back in the house nicely painted, waiting for some touch up works on the staircase wall paint. 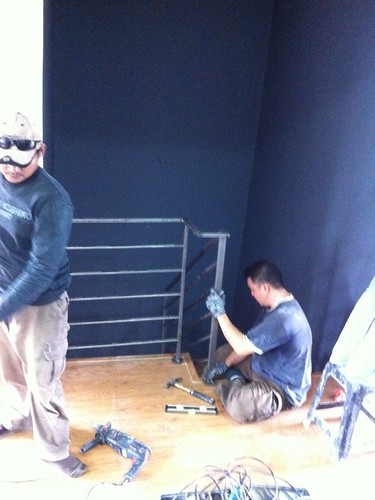 Other than that..obviously I went to the Maxis iPhone 4 Launch and got myself one. This Char Kway Teow from Robert in Section 17 is officially the first picture from my iPhone. 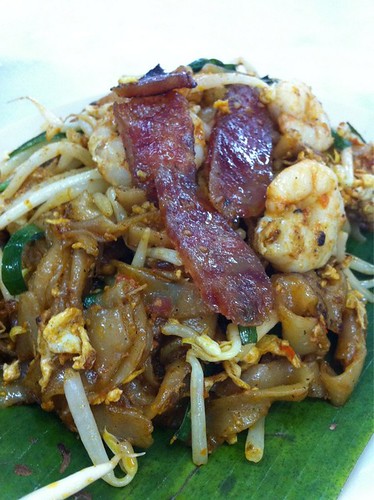 As for the CKT, it was ok – not as good as I expected it to be. Not really any better than the one at my local kopitiam. Still looking for the most awesome CKT in PJ/Kepong if anyone has any suggestions.

And all of the Random Posts from now on will be featuring pictures taken with the iPhone. So far the camera seems pretty good, it does seem to saturate and give more contrast to the pictures than other phones so the pictures don’t particularly lend themselves to realistic captures of a situation…but it does make for visually attractive pictures. And having Photoshop on the phone is good too 😀 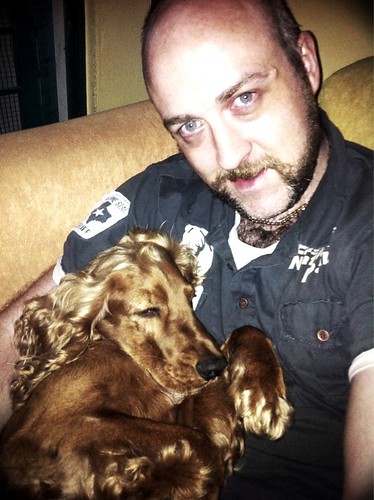 Isn’t he so CUTTTEE. Yah…anyway, captured with the phone, edited with PS Express on the phone and uploaded to Twitpic and Facebook using Pixelpipe – yup you guessed it – on the phone.

Last one, because it’s still one my all time favourite meals – Claypot Prawn Rice! 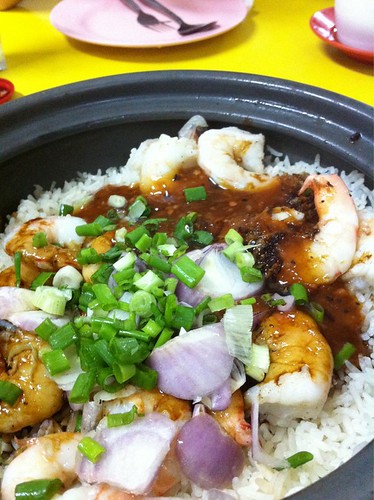 That’s all for now 😀