Been quite busy max lately so my blog has taken somewhat of a back row position in my life at the moment. 1 major project should be wrapping up this weekend and apart from teething problems it should be settled by next week.

Have damn a lot of things to blog about, but no time to sit down and do it (All Asia Kyukoshin, N900, Sri Lanka and much more!)

Anyway lately…I has been broke, and got almost completely broke yesterday by handing over the 3rd (rather large) payment for the renovation over to the contractor. It’s coming along well though, pre-finishing stages are starting! Wall skimming is being done now, all the windows are in, grill designs are being chosen and next up is to start the tiling and flooring work (laminated wooden flooring through-out the upstairs), tiles for bathrooms and possible front porch/yard area).

Sometimes I still need to eat nice food though! One night we headed over to Betty’s Midwest Kitchen in Aman Suria because I just really needed a big wedge of meat and some mash. I went for the meatloaf which was actually really good and reasonably priced. 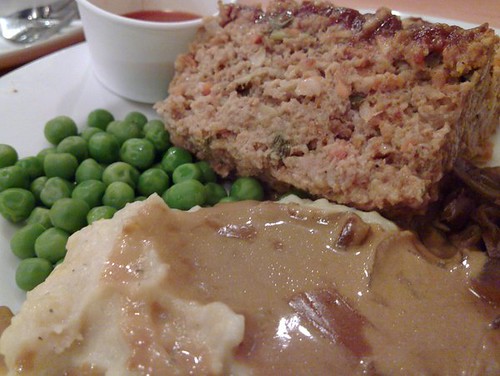 Also in Aman Suria I saw two rather cute puppies for FREE adoption at Buddy’s car wash, they are probably still there if you want to go take a look (same row as KF Audio/Denise & Dylan). 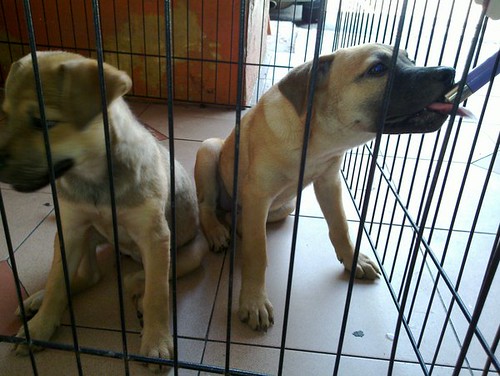 I also spent a lot of time at home with my own mutt #emocharlie, because well that’s a free activity! 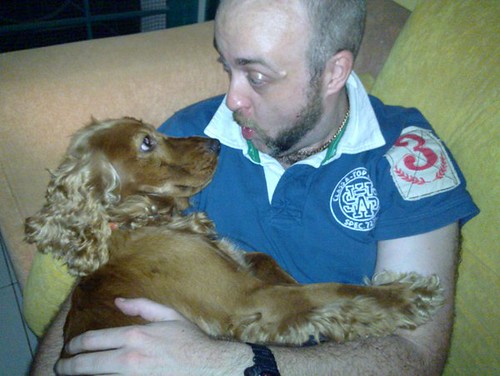 I did have to spend some money though, which sucks…but I had to service my car, oil change, oil filter, ATF change, diff oil change, window motor change, service the turbine at Tong Turbo and got myself a second hand Apexi turbo-timer to protect the turbine. The fella sold it off because he bought a new one, the exact same model…just in black – because he wanted a black one 0_o

So I managed to get this for only RM100! I think there’s some minor problems with the wiring though, so I’ll have to go back and get it checked. 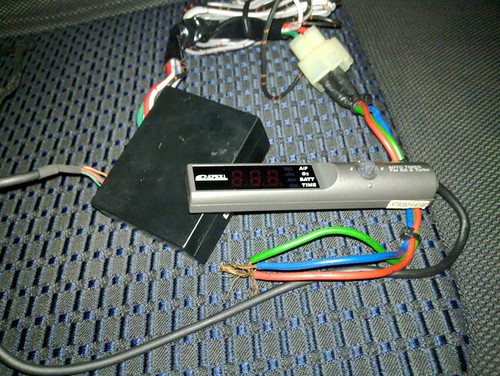 I also replaced the fan controller with a custom setup relay to kick in at full power when the water temp hits 85 degrees. The previous OEM setup has twin speed (high and low) and only comes on at 95 degrees, so water temp was running too high under load. In a hot country like Malaysia the low power fan setting is kinda useless. All that’s settled though, so cross-fingers no more spending money on the car for a while.

On a completely different note, if you like duck you gotta try this smoked duck bacon business as Woo Ga Chon in Ampang area – it’s awesome! 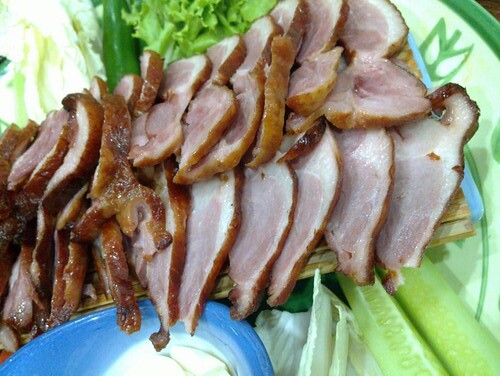 Other than that, Project Alpha is now airing on Astro Hitz.tv channel! It’s on 3 times a week so do check it out. 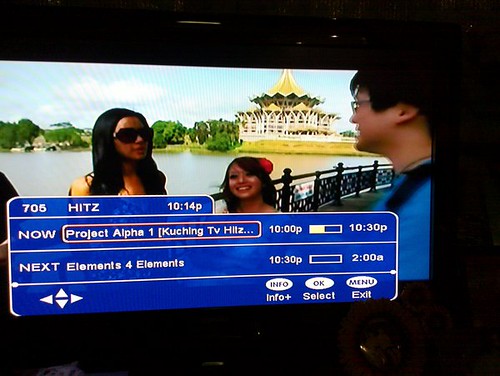 On a final note, I tried out the Popeyes Louisiana fried chicken at e@Curve (formely Cineleisure) and found it very underwhelming. 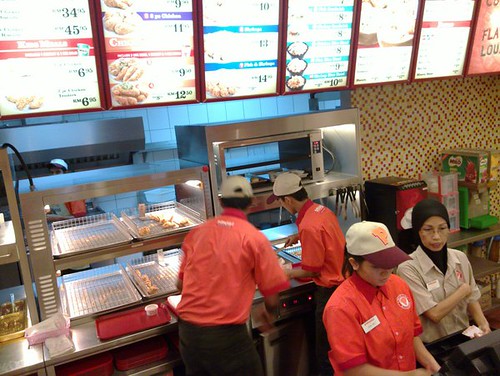 It’s kinda expensive and not really that good, still prefer McD ayam goreng, then KFC (which seems awfully greasy these days) and then probably A&W. The only good thing at Popeye was the gravy for the mash which tasted really good but was rather stingy on the serving.