So what’s been going on with me lately? Nothing much to be honest – not much mood to write anything on my blog. Not sure why, probably too many other things going on and too much on my mind.

House reno is going to be finishing soon (hopefully), endless lists of things to buy, things to arrange, things to get rid of. Time to declutter my life! There’s been a few events lately, but nothing much of note. I’ve been eating a lot, as the reno is almost finishing we’ve been treating ourselves to some slightly nicer food for a change – but still trying to maintain the frugal kopitiam food during the week as it makes economic sense even if we aren’t on a shoestring budget.

My cars starter motor is set to die soon (urgh) and I there’s another issue cropping up which is causing horrible fuel consumption (280km for a full tank!) and the CEL flashing on occasionally. I have a feeling it’s the Oxygen (O2) Sensor or perhaps the AFS (Air-Flow Sensor). Probably change both when I get some budget to do so, it’s not really causing any problems at the moment apart from the epic burning of petrol.

Been having a bit of a Japanese food binge lately as it’s one of our favs, especially the Oysters at Sushi Zanmai which Kim adores. I do like their food – quality is good, service is good, price is reasonable. My only issue with the place is locations, they are all in major shopping malls and the queues at dinner time and especially at weekends are EPIC (at least 30-45 mins to get a seat). 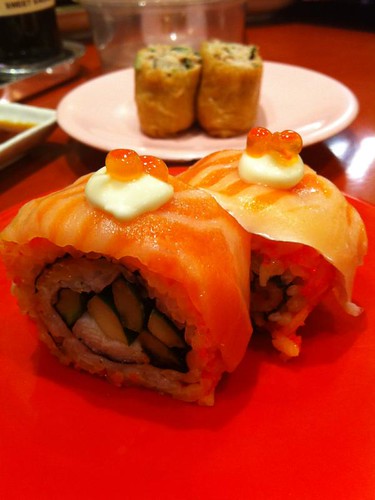 Also had a great dinner at Lala Chong in Kayu Ara, I’ve heard of the place a LOT of times but never actually been there before. It was good! 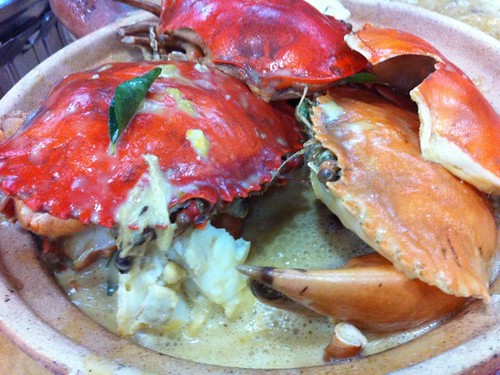 As you should know by now, I’m a fan of trying any new or limited ‘special’ items the fast-food chains offer, the latest being the McDonalds Black Pepper Spicy Chicken McDeluxe. Now I’m already a huge fan of the regular Spicy Chicken McDeluxe (oh, if only the calories weren’t so high) so I was eager to try this one. 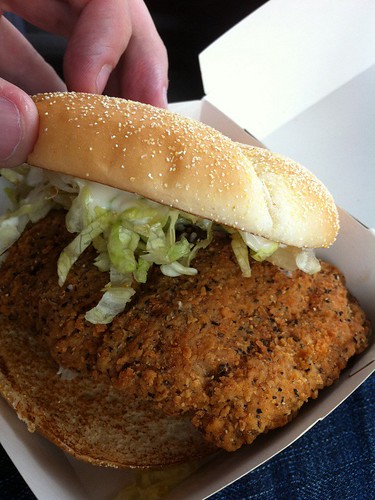 I have to say it was surprisingly good, as I was kinda expecting another disappoint like the previous Grilled Chicken Burger (GCB). I found it slightly more oily than the original, about as spicy or slightly spicier – but the ‘heat’ is different as it’s using pepper and not chili. Definitely worth a try in my book. 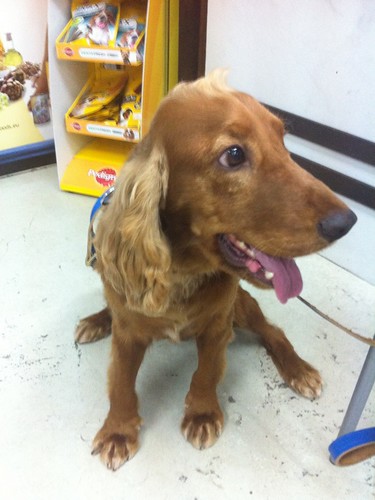 It was his birthday on October 15th, he was born 2 years ago on that day in 2008. So happy birthday to him again 🙂 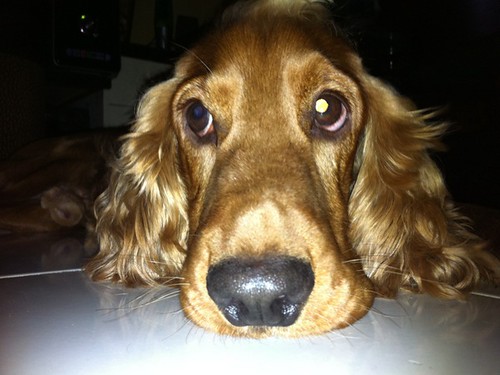 Sometimes we like to go to Fitou at Desa Park City too, they have a good selection of draft beers, a good pork filled menu and one of the best salads in the World! The farmer’s country salad with bacon, potatoes and prawns. 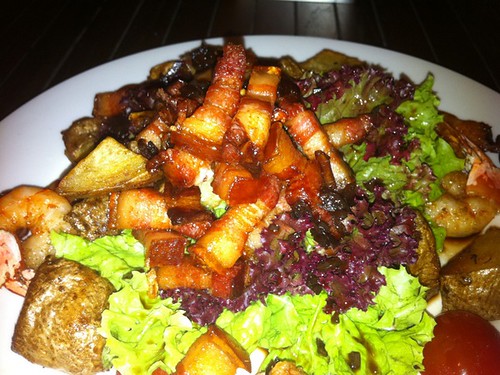 That’s all for now folks, have a great weekend and go eat some AWESOME food!