Hmm so what have I been up to lately, a lot of things actually for once I’ve been incredibly busy rather than just scrooging at home. Mostly due the fact the house renovation is reaching the point where I need to keep buying stuff, a lot of stuff, expensive stuff wahhh. Stuff like lights, woooo – light wonderland. I did a LOT of research where to buy lights, glad I did because this place was great – plenty of choice, good prices and very good service. Everything is already fitted and working fine. The shop is Top Ten in Puchong near Tesco. 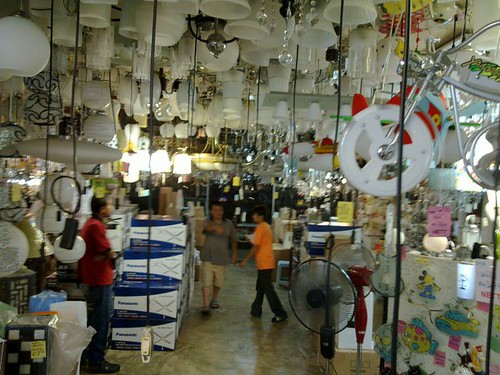 Oh well, it also means it’ll be done in the not so distant future, so we can actually live there..which will be nice.

Anyway I’ve been real hungry lately, and what better to eat in the rainy weather than some Bah Kut Teh, I found a new place called Wing Hiong Bak Kut Teh in Maluri and I love it. 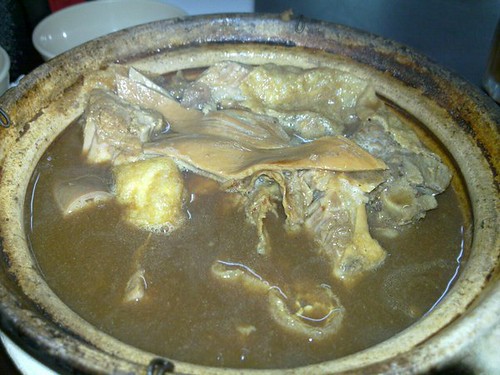 I also got my car waxed by a good friend as a gift, they did a super job using really top quality stuff, I don’t even want to ask how much it cost. Will write more about the place later. 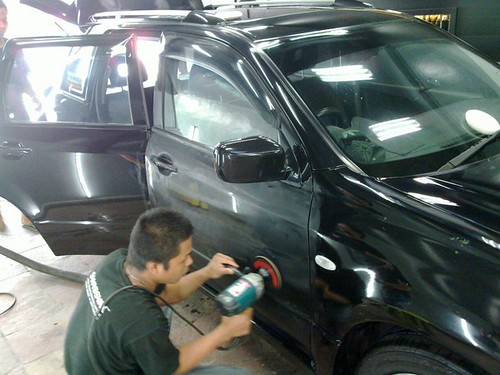 It was so shiny after it was done I needed sunglasses to check it out. This was after the car had been rained on a couple of times as well. 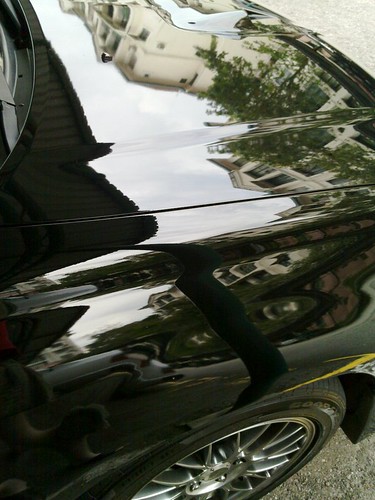 Took aforementioned friend to Water Lily for dinner as a thanks, really love that place man the nasi campur water lily is just ridiculously good AND HUGE. 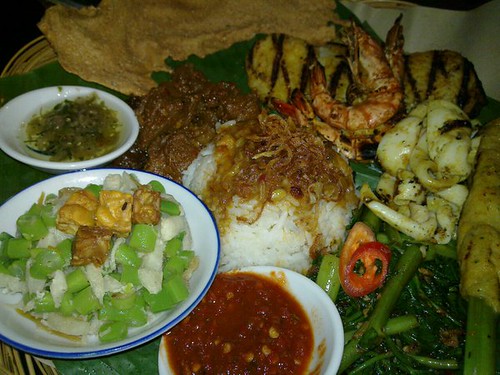 I also had a 12″ Subway at Kepong Village Mall..it’s been so many years since I’ve had a footlong I didn’t even know if I could finish it..turns out I could 😀 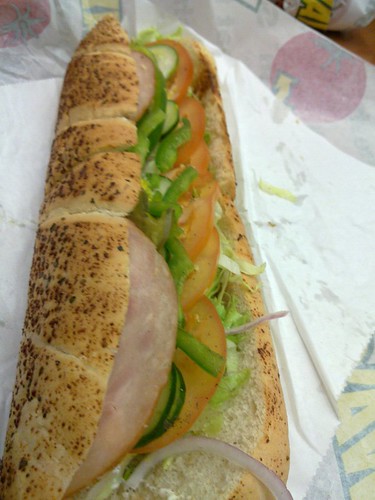 Also had to quickly get a lot of documents sorted and new passport pics taken for guess what? Yah a new passport obviously. The whole procedure has changed now too, last time I could just do it in KL…but NO, now I have to DHL the application and old passport to Hong Kong and they process it there then DHL it back. 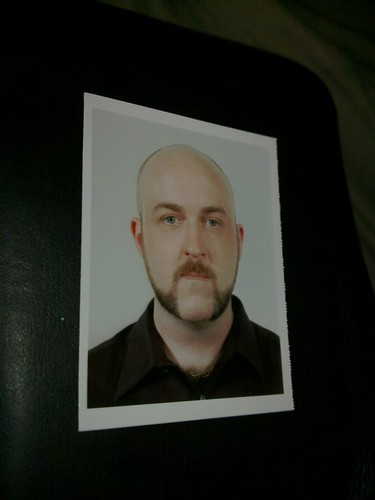 I had to make out an international bankers draft too, which was surprisingly easy. Then I send the whole thing off…just got my new passport back wuwu. The whole thing was extremely painless. 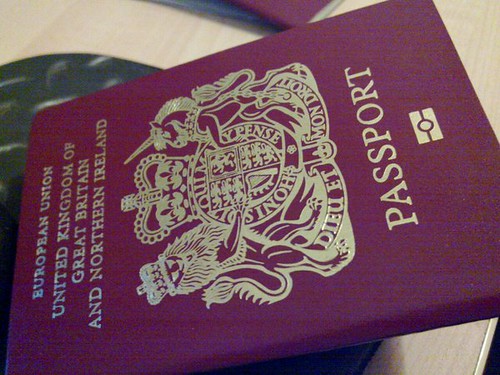 I also was in KL to check out tiles in Jalan Ipoh (waste of time seriously, don’t bother). So we managed to get to the famous Yut Kee, they were almost closing though cos it was also PC Fair..and the traffic was insane. Luckily they had only chicken chop and roti babi – the two things I most wanted to try. 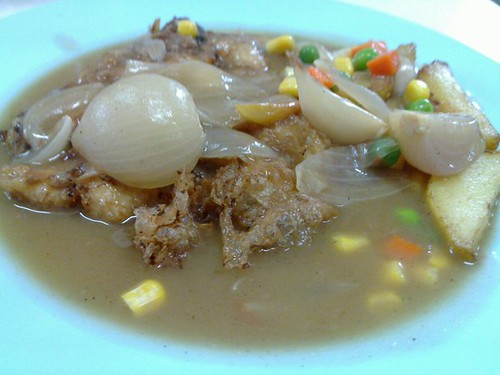 I have to say I was a bit nonplussed with the chicken chop, it was nice but not great. The roti babi however was fantastic, love it! Have to go again when they have more choice and apparently the cakes are really nice.