Phew things been a bit hectic lately plus Streamyx is totally dead at home, suspect it’s the cable from the phone faceplate to the appt distribution point that is dead..cos the TM guy came and plugged in directly to the DB and the phone worked. Not under the remit of TM to fix it and they don’t have the number of any contractors who can fix it…so need to sort it out ourselves. Meh! Blogging maybe sporadic until that’s fixed.

As this post is Random style, I’ll start out with something completely random – The cutest furry little bastard EVAR! 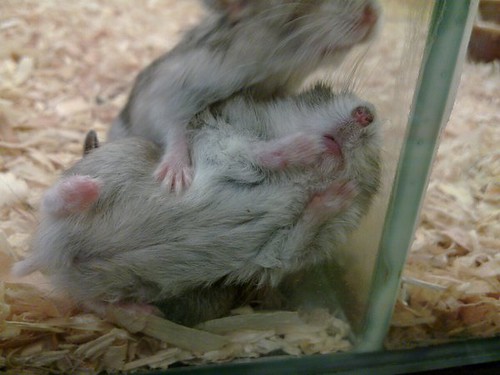 Man these little fellas are hilarious, I just stood there for a good 10 minutes watching them. There was one little critter who kept thinking he was bi-pedal and standing up on two legs..then promptly proceeded to topple over backwards much to his dismay. And he kept doing it over and over…extremely amusing. Oh well they do say…simple things amuse simple minds LOL

Other than that had a long, hot, sweaty but very enjoyable day out at Sepang for the JW Pit Crew Experience. 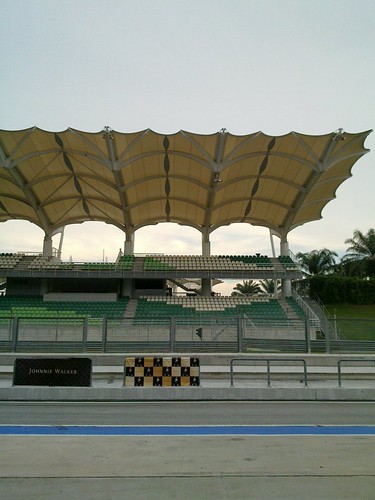 Also whilst in Uptown buying some bathroom stuff I finally managed to get some Village Park nasi lemak which Cheng Leong has been talking about FOREVER. 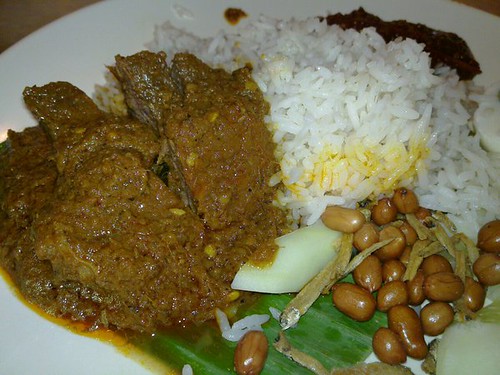 It was actually REALLY GOOD. BTW if you are renovating a toilet/bathroom and need some tips check out this post – Things to be aware of when renovating your bathroom.

Also thanks to Nokia Malaysia I managed to get a hands on with the newly announced Symbian^3 powered Nokia N8. 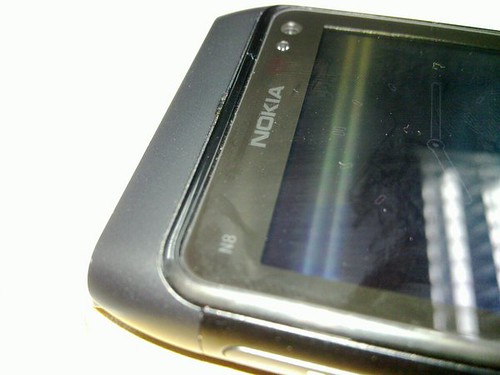 The phone is extremely solid with a 1 piece aluminum casing. Not really my kind of device but the N7 with the sliding out keyboard does look neat. It’s a bit of a white horse though as it’s the last N series device to use Symbian. I’m eagerly awaiting the ‘leaked’ Nokia N9 that comes in brushed aluminum with a full slide out keyboard and runs the new MeeGo OS. Symbian^3 is suprisingly responsive and years ahead of the S60 devices we’ve used before. Sadly it’s still Symbian though and it has it’s limitations, I’m glad they’ll be moving to MeeGo for the smarphones as Maemo on the N900 has given us some insight into what they are capable of.

The house is coming along, the painting is mostly done, upstairs is 95% finished – floors are in, lights are in, plaster ceilings are in. Just need the doors and some touch up. The skirtings were fitted this week so it’s almost there. I love the American Birch floors! 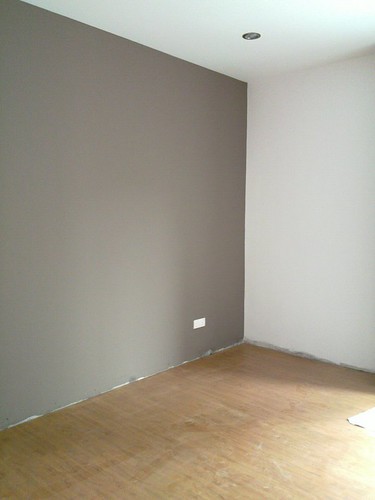 During Raya I decided to get my car properly cleaned and fix the cracked front number plate. I got it fixed…then it promptly fell off the next day. 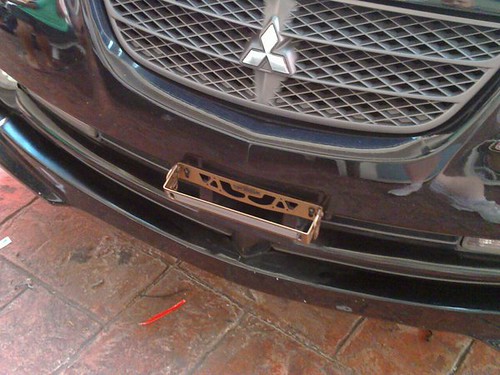 I had to go to Brothers the next day to get it fixed again, at least this time they stuck it AND screwed it in to the numberplate mount so it should be secure this time.

Other than that, lately we’ve had a bit of an obession with the kung pow frog served with porridge at the new shop in SS2. So this Wednesday I had to go down to Singapore, so we went to the real Geyland and tried out the same thing – it was moderately better which means the one is SS2 is pretty damn close to the original.

This was from Sinma Live Seafood Center at Geylang, Lorong 3. 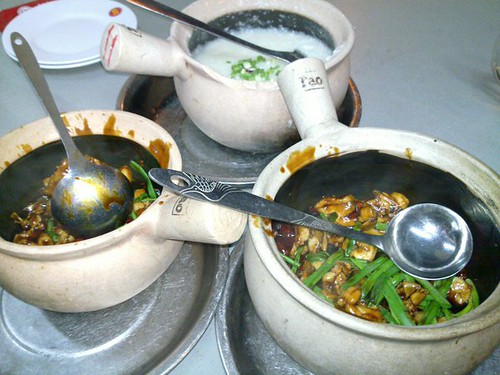 Then drove back to Malaysia to enjoy Hari Malaysia here! Had Dim Sum for lunch near Atria which was very good! Had frozen Yoghurt in Hartamas after visiting a dive shop then went to Snowflake in Subang to check out what all the fuss is about. The place is super small and super cramped, can’t say I was super impressed. But then I’m not a huge fan of chewy tasteless stuff. 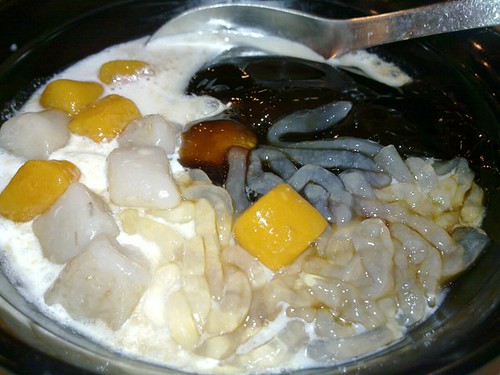 Oh well that’s all for now on this Friday that feels like a Monday but never-mind because it’s a real Saturday tomorrow! Happy weekend folks.