So what’s been happening lately? Well most of Earth has ground to a halt during World Cup season, I’ve been sleeping when it’s time to wake up and feeling dead most days often taking naps between midnight and 2.30am.

There’s been some really tedious matches and some fantastic ones, the last 8 is a bit surprising but totally dominated by South American teams. Spain for once played superbly last night against Portugal, so I can see they were just holding back for when they needed. They have a good chance to go all the way, #BRA vs #ESP anyone?

Anyway a while back Myhorng said he was going to eat at Water Lily a fairly new Balinese restaurant nearby my office which I pass every day when I go home, I’d wanted to try it since it opened..and finally got my chance.

I have to say it was superb! This is their signature Waterlily Nasi Campur. The prices aren’t low, but for the portion size and quality of the food it’s very good value for money. It is cheaper than other equivalent places. Kim wrote about it here – Balinese food at Water Lily, Mutiara Tropicana. 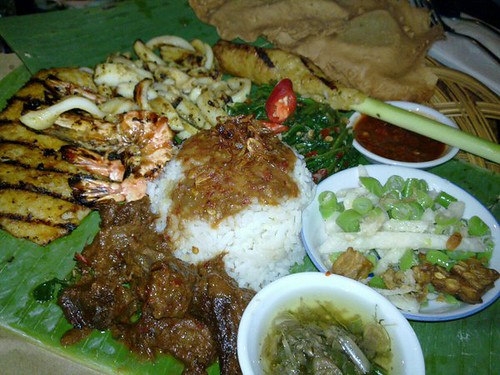 I also saw this unfortunate lovely shiny red Mazda RX-8 that got pwned by the wind, #naturewin. Karma for not using a proper parking space too I guess. 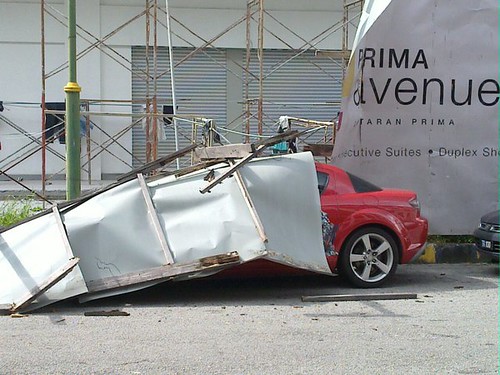 I managed to sell my previous phone too the Nokia N97 this week. I never blogged much about it as with most N-series devices it wasn’t particularly good until the firmware stabilised about a year after its release, by which point it was most irrelevant. More updates on the N900 soon tho. 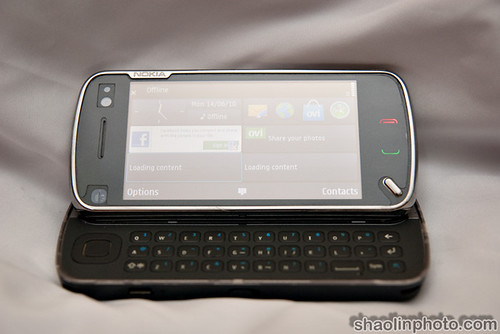 I’ve been watching most of the World Cup on ESPN and ESPN2, I have to say their coverage is great, loads of stats, permutations, high tech 3D rendered replays and so on. Plus they have a lot of football legends (usually previous star players from the teams playing) doing analysis and commentary, chaps like Ally McCoist, Ruud Guulit, Jurgen Klinnsman and so on. 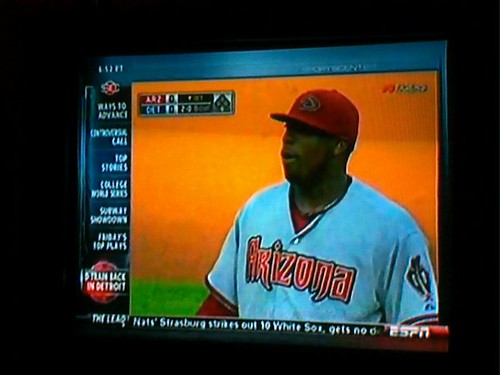 I have managed to watch some of the games on the big screen though like this one at the Maxis screening in TTDI Plaza. I’ve watched some games in TDH too with the gang, that was teh funs. 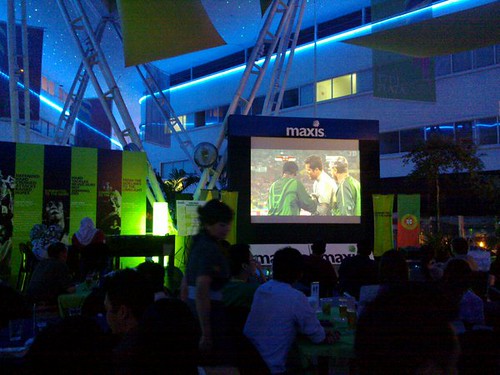 And poor #emocharlie, he’s been enjoying watching the World Cup matches and the excitement on the games..but he was terribly sad after #ENG got whooped 4-1 by the krauts. This was his face afterwards. 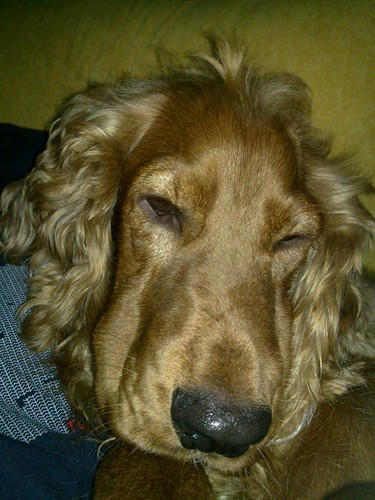 The house is coming on well, tiling has started – we definitely made the right choices the tiles look awesome for the bathrooms! More on that later anyway.