As you may have noticed (or not), I have a new category now called Alcoholic Frolic. You may ask why? Well the answer to that is simple, I love drinking and I drink a lot.

So it’ll give me something to write about, not that I don’t already have too many things to write about…but there you go. Anyway the best party of the year so far was the 2011 Black Circuit Lounge by Johnnie Walker – which was held at Le Marquee, Palace of the Golden Horses. The theme was of course black and gold glam, there were a few people out of place but mostly everyone made an effort and looked spectacular. I busted out my “Hugs NOT Drugs” t-shirt and my Onitsuka Tigers! 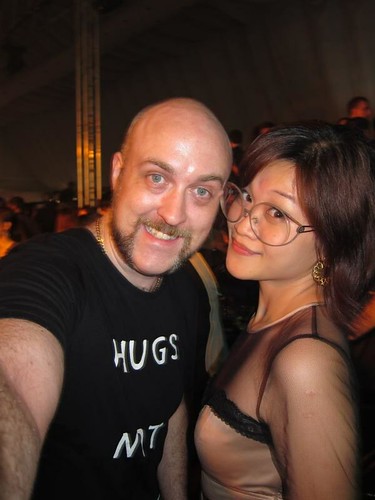 In all honesty things started off a bit slow, there was a problem with the central air conditioning unit so we were delayed going in. When we did get in it was bloody hot and well the DJ that was playing when we first arrived was horrible. He kept chopping up songs, his videos were cool – but his mixing? Tragic, seriously. 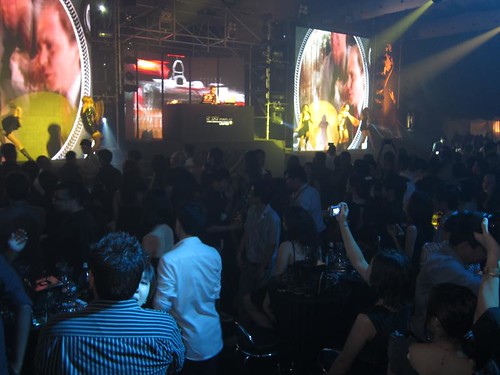 We didn’t do much at the beginning, cam-whored, played with phones, tweeted a lot, started up our drinking engines and patiently waited for the next DJ to start spinning. As the bottles of black label dissipated the faces get redder, the smiles get bigger and the fun starts happening. 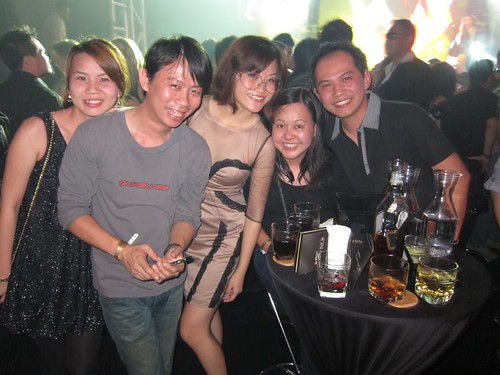 It seemed like everyone in KL was there, saw a lot of old friends, new friends, long-lost friends and so on. Everyone was getting their drink on and there were tables spread all over the place. 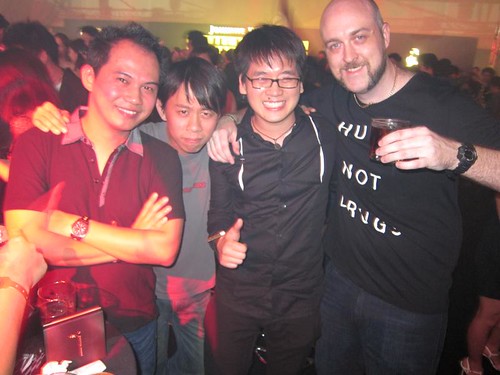 We even ran into Vince Masuka there, he was rocking it out. 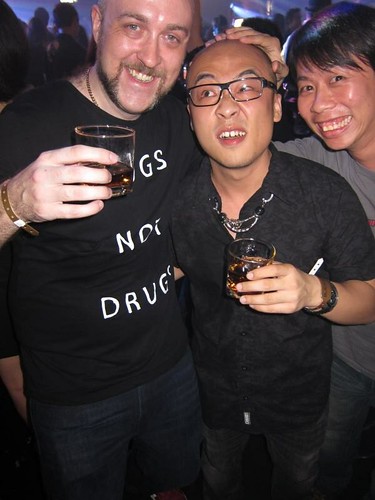 At around 11pm the DJ changed to the super hawt and super banging Sophia Lin – man she warmed the party up immediately. By then Carol was blasted and happily trying to spike everyones drinks with an extra few shots of JW – I call this one “Pickled Sotong”. 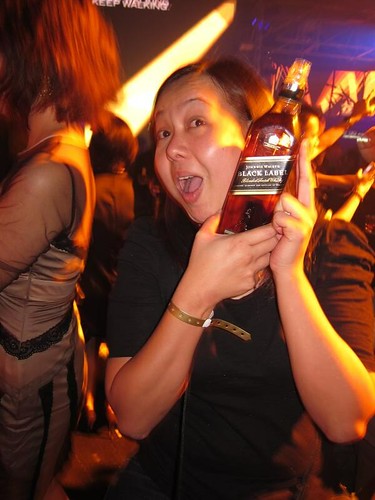 Mah homeboy Deep was rocking it in the house too, as per usual where alcohol is involved! 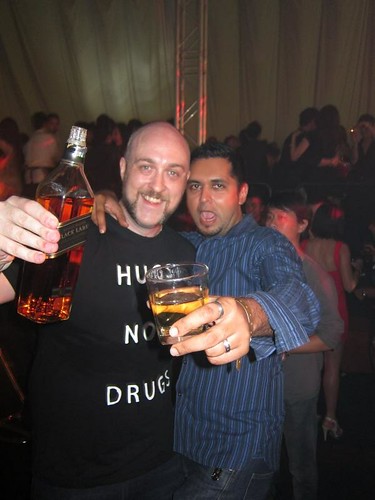 The music was awesome by then, the booze was flowing and everyone was rocking it out. 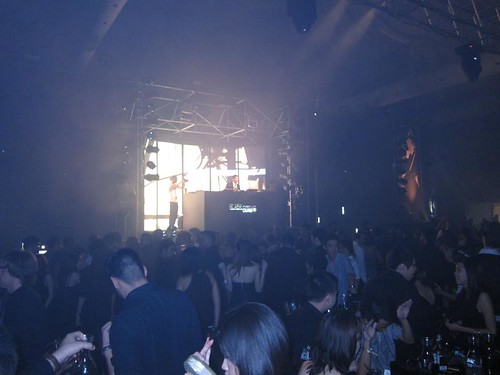 All in all it was a fantastic night, a little sweaty – but when the music is that banging and the drinks are flowing non-stop, it’s gonna get sweaty anyway! 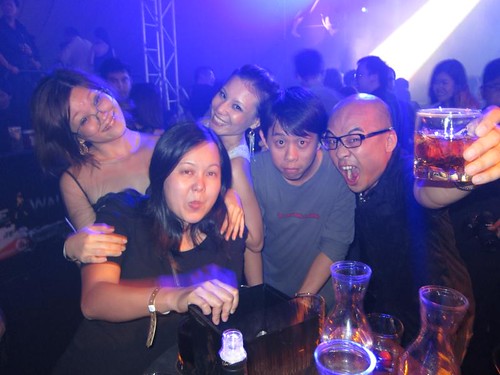 You can see the full set of pictures on Flickr here: