As I mentioned back in 2008, I’ve truly become a TV series JUNKIE to the max. One of my greatest discoveries to date has been Entourage, which has become a true favourite of mine.

I’ve been eagerly awaiting Season 7, which just started recently. I wish the episodes were longer and there were more of them though! Also recently starting was True Blood Season 3, so far so good.

And Season 2 of Lie to Me resumed (gotta love Tim Roth right?!). I’ve really been enjoying this series, it’s a bit geeky, a bit obnoxious (House anyone?) and witty. Plus the biggest point of course it’s a very original concept – which is good to see. 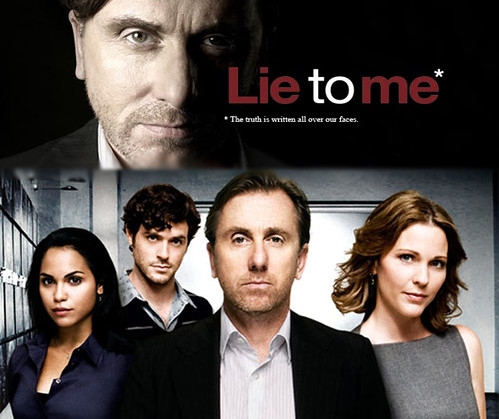 As for the series in my previous post which I’d got but hadn’t watched yet, the only ones I’ve watched are Life, Dollhouse and Glee.

Dollhouse was a little inconsistent, but definitely got better as it went along. Epitaph One was simply SUPERB and perhaps it wouldn’t have been canceled if they’d aired that instead of saving it for DVD. It was a solid sci-fi show with a great concept and with the 2 Epitaph episodes you could really see where the series was going, heading into an Orwellian dystopia. 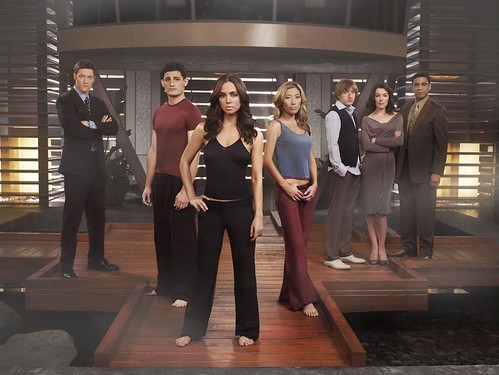 Of course it doesn’t harm things that Eliza Dushku is slammin’!

Life is a great series, and sadly another one that got binned after 2 seasons. Pity really, I would have liked to have seen where it went – just started Season 2 as it goes. Season 1 was great.

Glee is a crowd favourite and honestly it’s just a really happy series which some dark undertones, odd characters and awesome music. Definitely an enjoyable watch. Sue Sylvester is just fantastic, yah some might complain there’s a little too much Auto-tune going on, but still I find it really enjoyable. 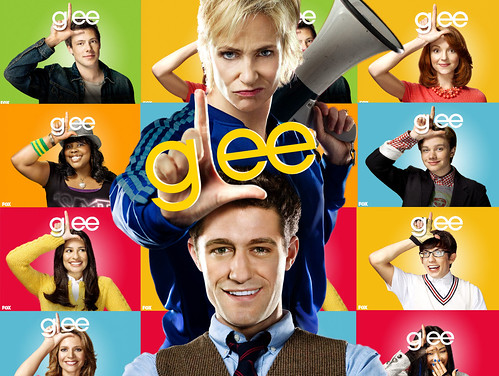 Other stuff, I quickly got tired of watching Reaper and deleted it, Chuck remains as a filler – I’ve watched about half of the first season. Haven’t started Califnornication Season 3 yet, but 1 & 2 were great.

I trolled through a bunch of “Best of 2009” “Top 10 series of all time” and so on posts online and created a massive list of stuff that might be worth a watch. First up those I selected to acquire immediately are as follows:

I need to watch more comedy 🙂

Those I’ve recently got but haven’t watched yet:

Others on the list which maybe worth a watch: