I was never a big fan of TV when I was a youngster, I much preferred reading or playing computer games (imagination or interactivity vs a passive activity).

There was a few series I watched and as I grew up I got hooked on a few things. We had a LOT of aussies series in the UK most notably Neighbours and Home & Away. I also used to watch a lot of Heartbreak High.

These were the series where a lot of people like Kylie Minogue, Jason Donovan and Isla Fisher started out. 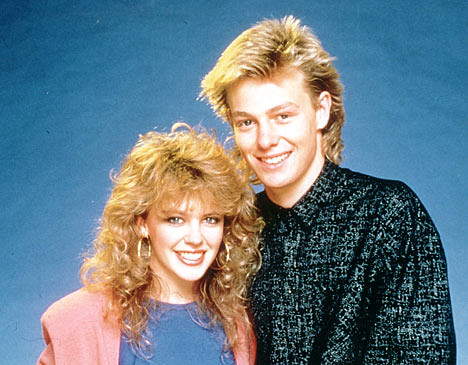 As for the UK field it – the big ones were Eastenders vs Coronation Street with Emmerdale Farm and Brookside coming in after that. The ‘teen’ soap was Hollyoaks, which was pretty good – a lot of the UK TV presenters you see started out in Hollyoaks. 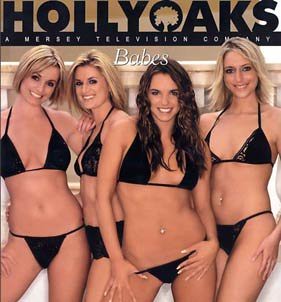 I was a big fan of Eastenders, it’s on 3 times a week! I used to watch the 1.5 hour omnibus on Sunday afternoons after having my Sunday roast. 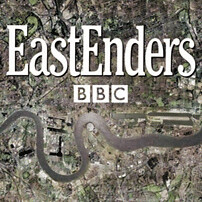 There was a few other things I loved to watched like Quantum Leap, Absolutely Fabulous and some comedy shows like Hale and Pace and Spitting Image. 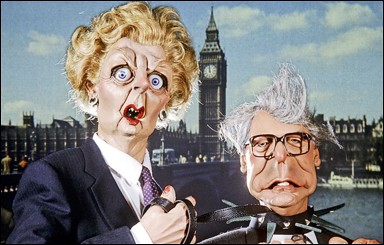 Lately I’ve noticed there has been some good series coming out of the USA, mostly drama/thriller types. I’ve always been a big fan of CSI (the original not the new cheesy ones) and started faithfully watching every episode starting with Season 1. Currently at the beginning of Season 4 right now.

I eventually bought into the hyper of Heroes too, and eventually watched Season 1 – which was actually really very good. I’ve just started watching Season 2…I have to say it doesn’t seem as gripping as Season 1. But then it was written in the midst of the writers strike. I’ll have to finish off the Season and see how it goes, but apparently Season 3 isn’t that great either. 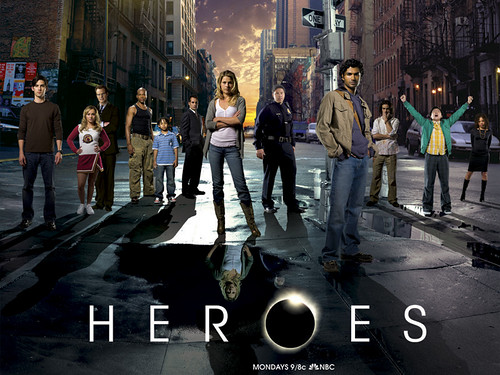 Heroes was where my new TV Series obsession started, I started Googling to see what the other top rated shows were, checking out what friends had been watching and randomly checking IMDB for reviews of series people mentioned in their Facebook status. There it began.

The ones I really got into at first were House M.D. at which I’m currently on season 4. One thing with House is you can’t watch too much of it in one stretch as it seems to become rather forumlaic, you need to watch it a little while apart to really enjoy it. 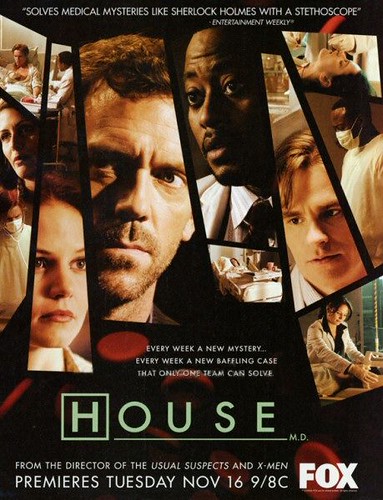 Hugh Laurie and his dry wit and excellent Boston accent are just superb.

I became quite a fan of My Name is Earl too, mostly just because it’s stupid fun and Jason Lee is just such a nutcase (Randy cracks me up).

Hey Crab Man! Currently watching Season 3, have loved all of it so far.

Those are the ones I started out with..and it spiralled downhill from there. Recently I started watching.

After this I got my sights on Its Always Sunny In Philadelphia, Soprano’s (All 6 seasons), Gossip Girl, Dexter, Chuck and 24 Season 2. Of course I’ll continue watching what is good from the above.

Of course like any guy who has a girlfriend, I’ve watched all 6 seasons of SATC and the movie.

I’ll write about some of my favourite UK series (mostly comedies) that I recommend in another post – the newer ones.