Last weekend I went to Speedzone at Zouk, in honour of the MotoGP at Sepang the next day.

I was attracted by the top notch line-up (Matt Darey trance god and Seb Fontaine).

I was on the media board – femes can?! 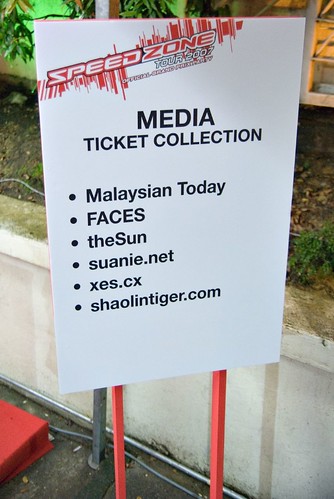 The backdrop of course was KLCC visible clearly behind Zouk. 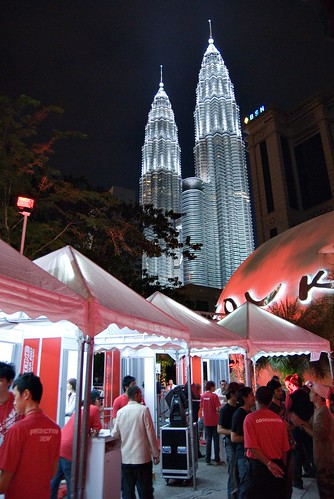 Then when we went in there was some cool bike simulator, you couldn’t actually control it – it was more for experience but it was fun. The screen was massive and the sound loud. 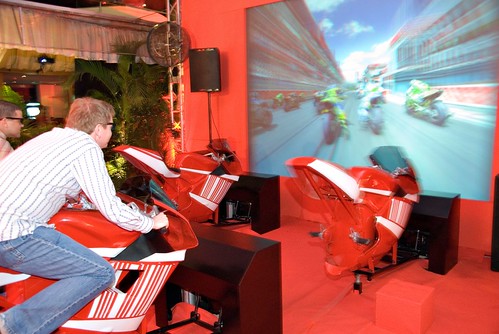 It chucked you around pretty hard too – kinda cool. 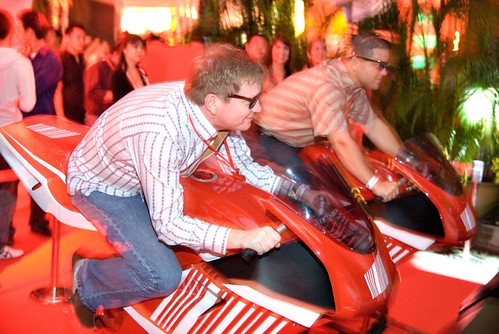 After that we headed into the main room were Joey G was spinning his set warming the crowd up. 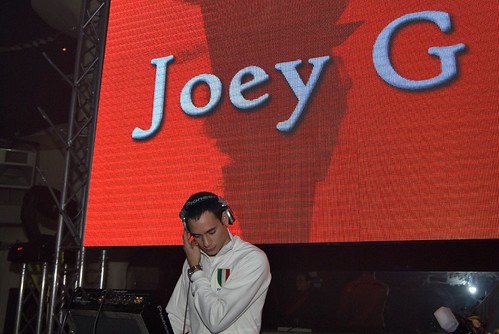 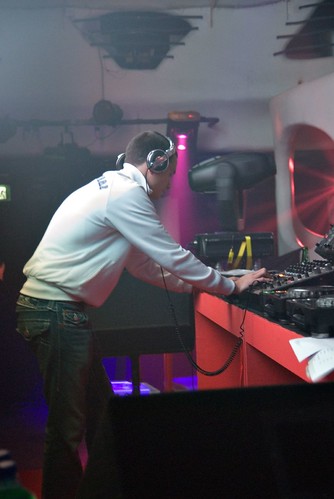 There were all kinds of photographers from dSLRs to compacts to handphones. 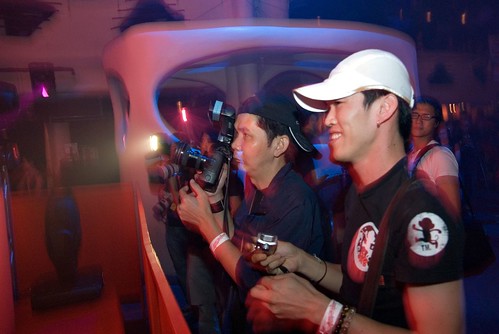 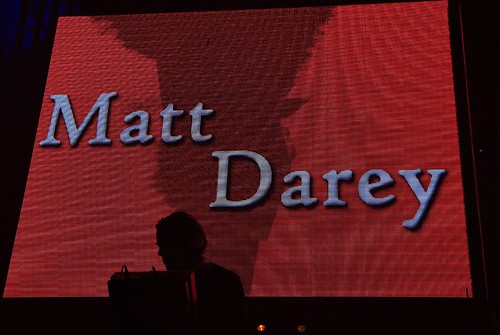 He got the crowd pumping – his set was pretty good. 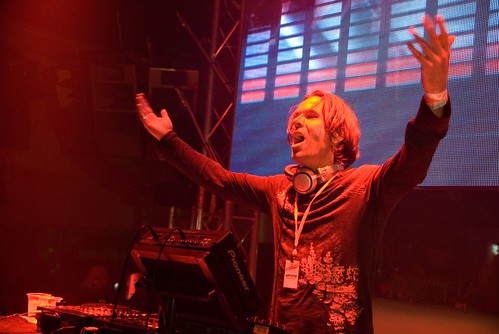 There was this guy with a camera phone that was really dedicated, he recorded almost the whole set and some of Seb Fontaine’s too. 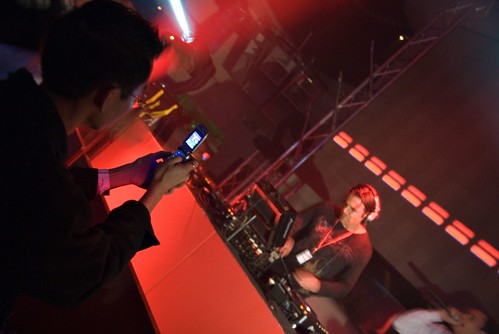 The dancefloor got a bit more happening then. 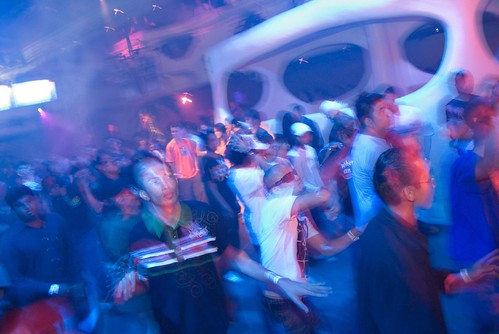 Plenty of lights and smoke.. 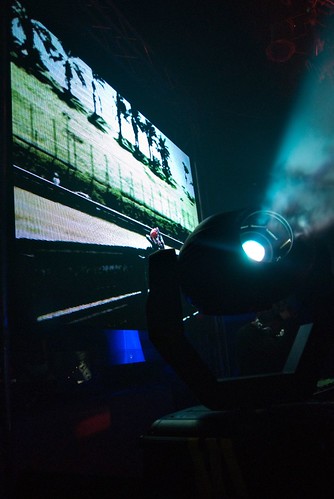 Too much smoke in fact destroying all the contrast in my pictures 🙁 Especially with flash, the smoke tends to catch the flash and reflect it back at the camera and everywhere else. 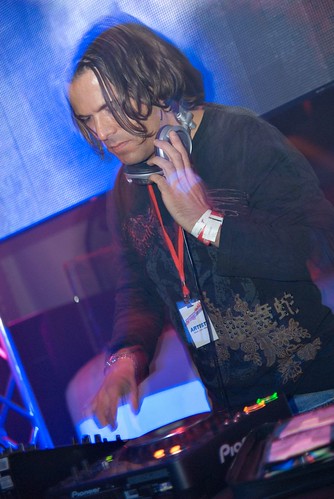 It seems Vinyl has gone out, they all mix with CD’s now.

Towards the end of his set the dancefloor was pretty packed. 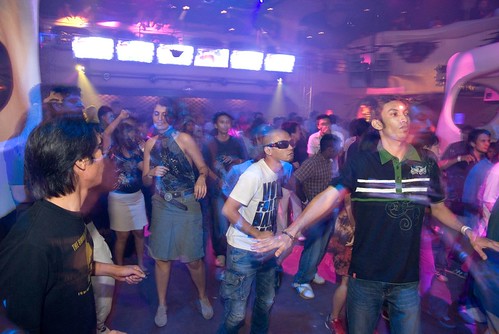 I even managed to do a bit of strobing with off-camera flash! 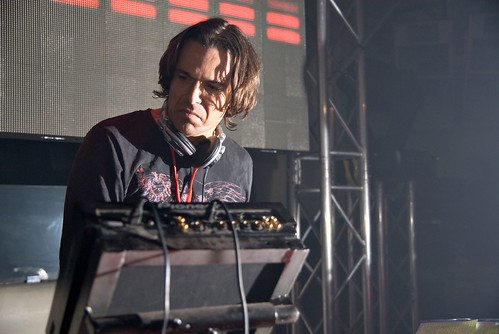 He finished off his set strongly then passed the decks over to Seb Fontaine about 11.45pm. 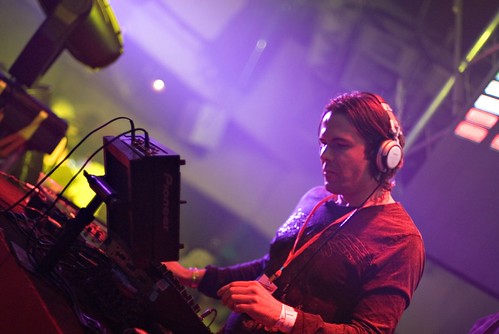 Then Seb Fontaine came on and started banging it, not my kind of set though to be honest….pretty monotonous. 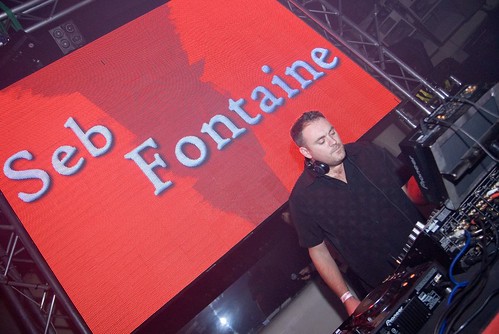 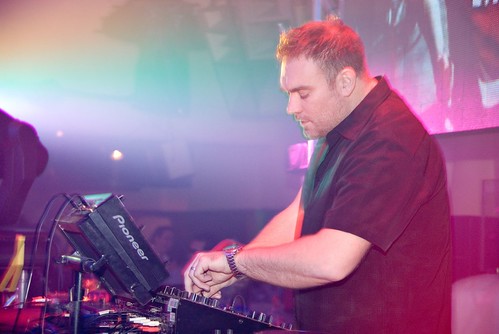 I always remember Seb for playing funky deep house, but what he played in Zouk was more bare.

The lights were nice though. 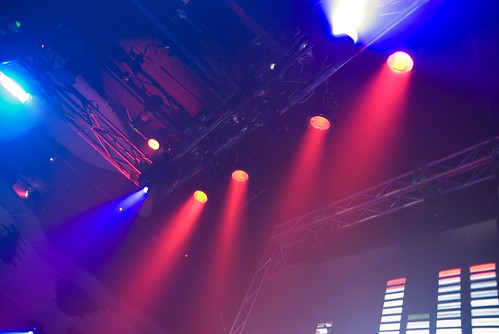 And the crowd were enjoying Mr Fontaine. 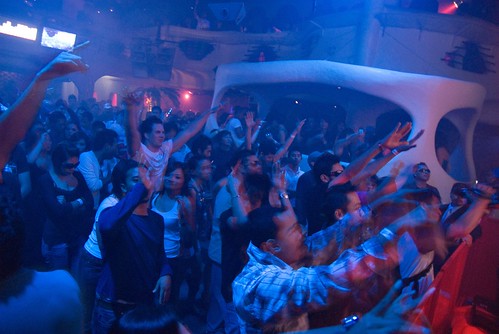 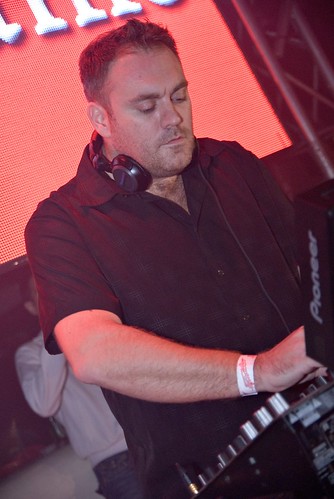 I left shortly after that about 12+ because it was a bit boring.

I heard Gareth Emery’s set was great, but I wasn’t gonna wait until 1am+ to hear it…when I had to get home, get showered and changed and get out to watch the Rugby by 3am!

You can see the whole set on Flickr here: