As I mentioned a couple of weeks ago the 2008 Hennessy Artistry parties would be kicking off in KL and Penang – 18th & 19th April.

I attended the KL party on April 18th with a whole lot of other famous bloggers and we partied the night away in the VIP section with plenty of tasty Hennessy cocktails (Hennessy and Ginger Ale rocks it).

Anyway the party was at Zouk – Jalan Ampang right in front of the Iconic KLCC Towers. The party itself was actually down in Velvet. 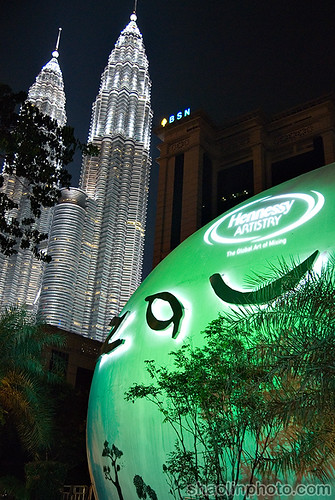 The crowd where there signing up, those who signed up online, invited guests and VIP/Media. 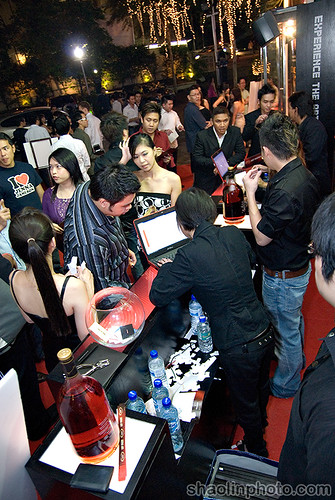 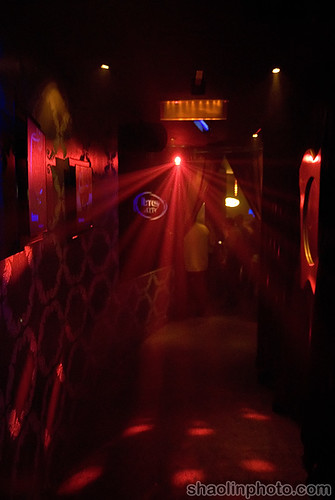 DJ Keri was there of course singing with a rocking orange wig and corset.. 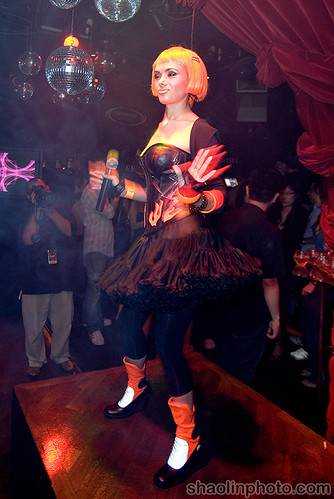 She looks better in the magazine pics really 🙂 But then she has been married 18 years and has two kids – not bad eh? 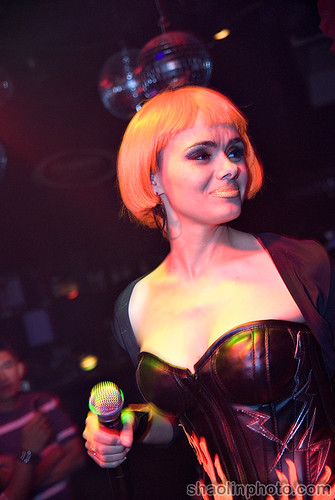 These two were the only ones really dancing during DJ Keri’s set, the dance floor was pretty quiet. 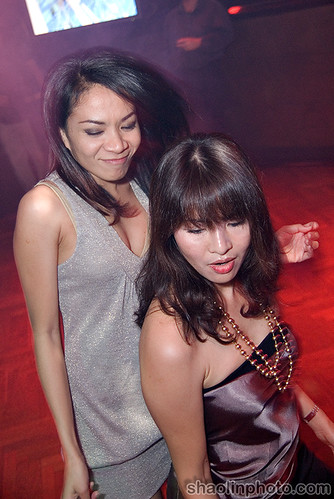 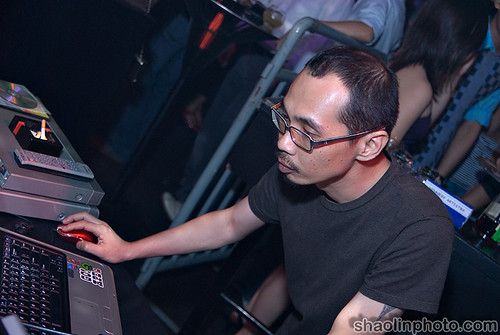 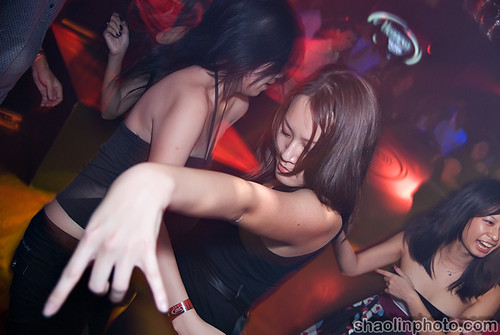 Keri finishing up her set. 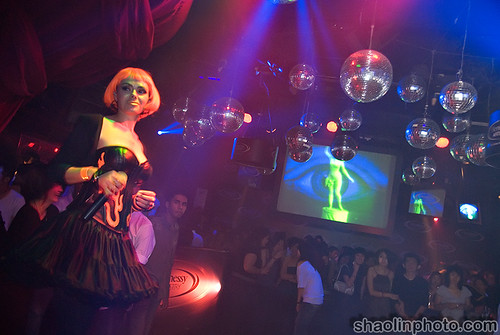 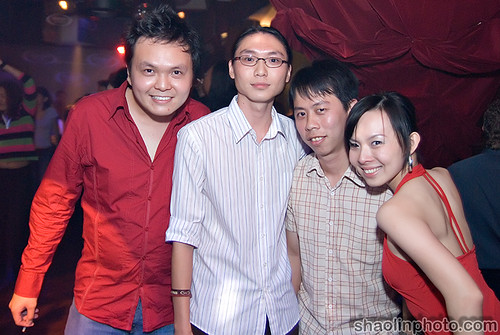 After that DJ Andrew K started his set and the place started moving, he played some pretty sweet tunes I have to say. 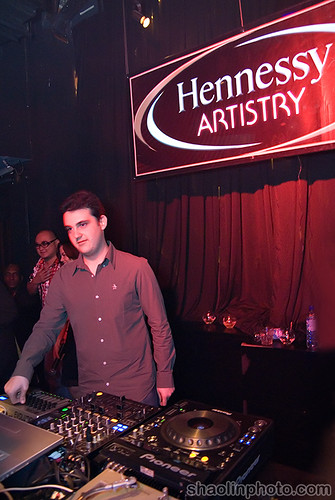 He really got the dance floor rocking and the party rocking. 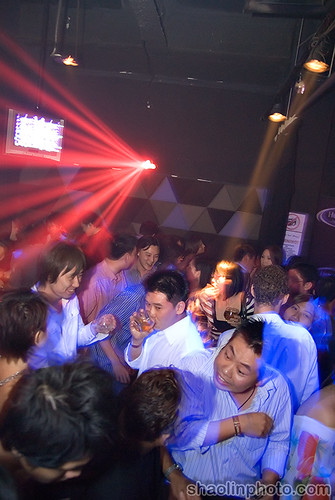 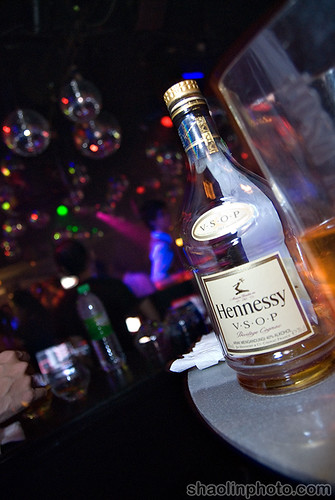 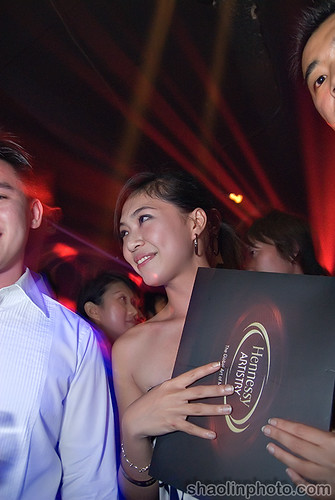 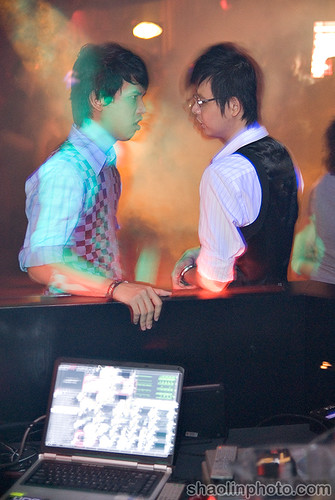 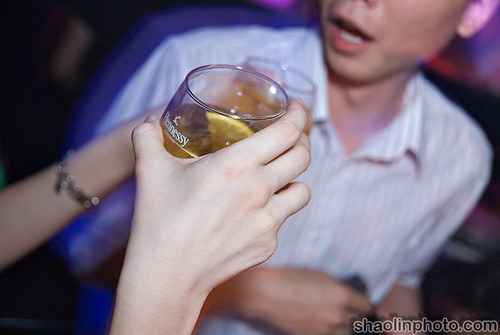 And of course happening party people! 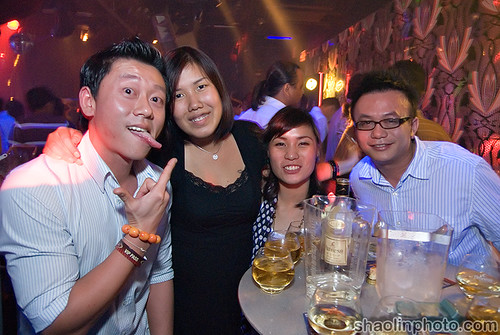 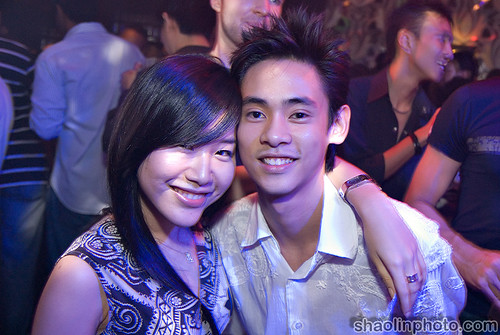 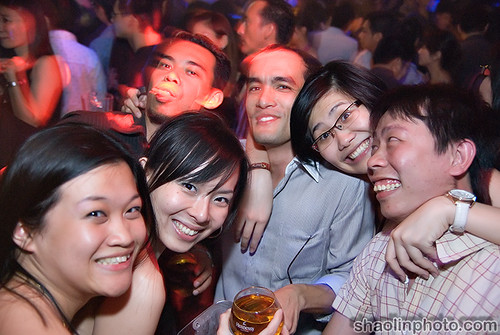 The dance floor was pretty packed by then and the party was in full flow. 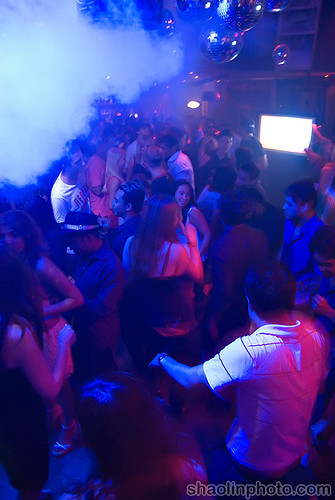 Ladies were working the podium. 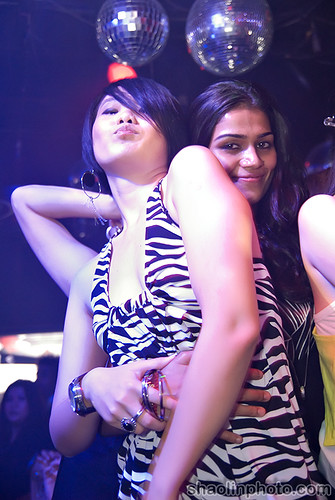 And word up to my British homeboy James! 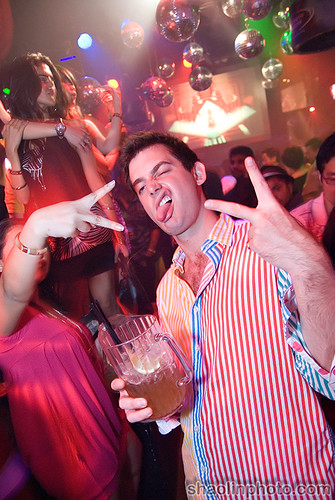 I think it’s only healthy to end the post with some cleavage…so here you go. 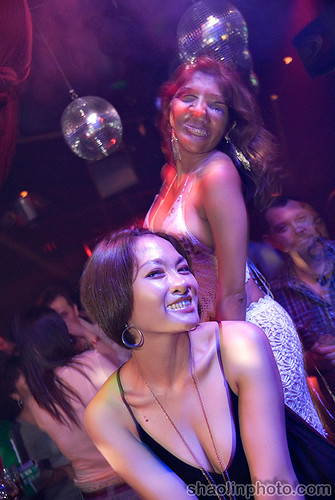 It was definitely a rocking party and I’m looking forwards to the next Hennessy event.

And you can read some more here..

We Ate This Updated – Segambut Seafood Noodles!
You are still my champion!