Entourage – Let’s Hug It Out Bitch!

A while back in 2008 I became a TV series junkie and started exploring a lot of new shows.

From those listed Pushing Daisies and Dirty, Sexy, Money both got cancelled part way through the second season (very sad)..obviously too intelligent for the US audiences. Thankfully Dexter turned out to be excellent, I’ve watched ALL seasons of the Soprano’s and The Wire – two of the best TV series ever made in my opinion..I’ll watch both of them again in full and I’ll write about both of those later..they are a bit heavy and require a little more thought and consideration though.

Just started Chuck and it’s ok but a bit cheesy and predictable, tried Reaper but it get’s repetitive very fast. A new found favourite is the UK series Skins, pure excellence. Also Californication is good, just started Lie To Me – seems good so far. House was a favourite but also got repetitive after a while, CSI is always a good filler, some UK series I threw in too are IT Crowd and Shameless both pretty entertaining, watched all seasons of The Shield – not bad but certainly not up to The Wire, fell asleep during The Tudors and well that sums up most of it.

Those which I’ve got but haven’t started yet are as follows:

Anyway this post is supposed to be about Entourage, one of my newly discovered favs. Over the CNY holiday period I watched ALL 6 seasons of Entourage and enjoyed every single episode. If you don’t know what Entourage is about basically it’s a series created by Mark Wahlberg that is loosely based on his experience as an up-and-coming film star. It chronicles the rise of Vincent Chase, a young A-list film star, and his childhood friends from Queens, New York City, as they navigate the unfamiliar terrain of Hollywood, California. 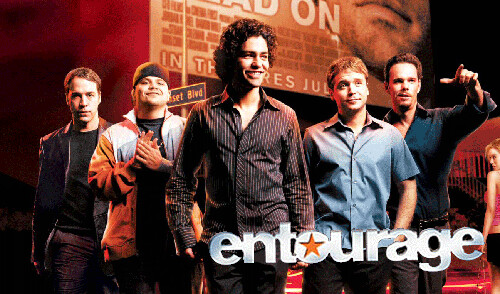 Can’t wait for the 7th season to come out this summer. It’s just a great, entertaining series. It’s not too tough to watch like Soprano’s which is slow and deep with multiple layers of sub-plot.

Entourage is a straight forward, straight up entertaining, laugh-out-loud kinda show. It’s all about the characters, on the surface it seems like it’d be a very superficial show but actually it’s less about Hollywood and all the trappings and more about a bunch of guys from Queens, New York and how they look out for each other and how their relationships change and develop as time goes by.

Also about the other people they meet in the showbiz industry and how they become friends too, the most important for me of course being Ari Gold one of the best characters to ever grace the TV screen. 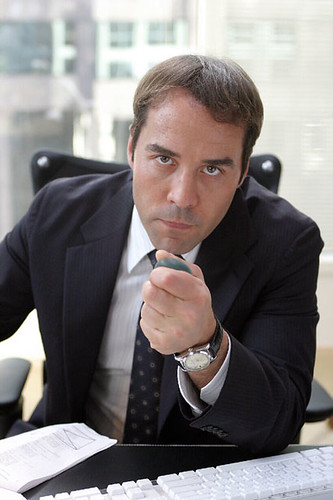 He’s won multiple Emmy’s and been nominated almost every year, pure genius by Jeremy Piven, he has some of the best lines ever heard on publicly broadcast television.

There even a whole website dedicated to his quotes with a Youtube! video for each one – Ari Gold Quotes

Don’t visit the site before you’ve watched the show in full though as it’ll take some of the edge off.

The other character that cracks me up non-stop is played by Matt Dillon’s brother and is the legend Johnny ‘Drama’ Chase, brother of the lead character Vincent Chase. 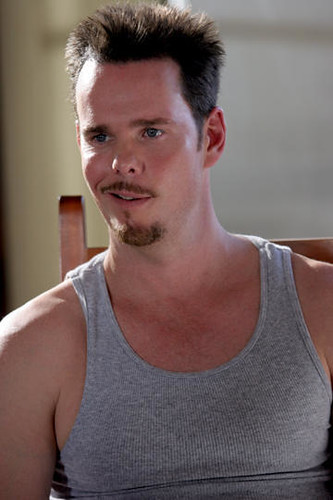 He just comes out with some of the most ridiculous lines and observations humanely possible. Non-stop entertainment! If you aren’t watching it yet, I suggest you do!

And yes almost every character in Entourage uses a BlackBerry! Hard to live without one in this fast paced World. If you’re looking for a touchscreen phone and e-mail is important to you the BlackBerry Storm 2 9520 smartphone could be the answer.

With its 3.3″ vibrant touchscreen and weighing in at only 160g you can get it from Celcom for only RM216 per month with the Exec 50 plan.

Almost everyone is joining the BlackBerry craze and I’m starting to feel left out, even Kimberlycun just got herself a Bold 2 yesterday.

Check out the new BlackBerry Storm 2 9520 features, specs and package deals from Celcom

23 Responses to Entourage – Let’s Hug It Out Bitch!