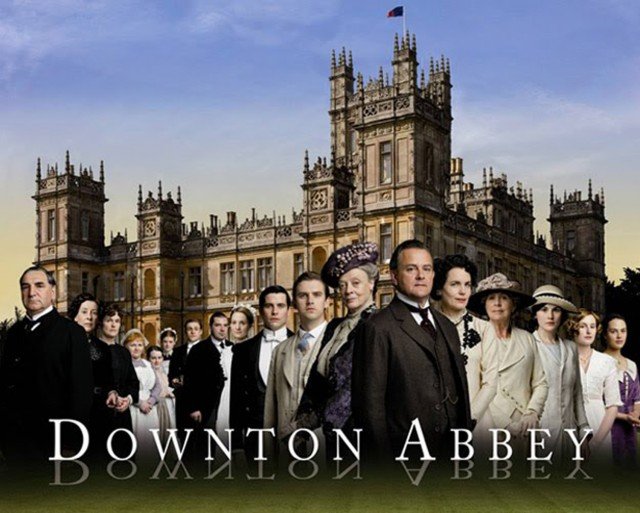 Downton Abbey is a British period drama television series created by Julian Fellowes and co-produced by Carnival Films and Masterpiece. The series, set in the fictional Yorkshire country estate of Downton Abbey, depicts the lives of the aristocratic Crawley family and their servants in the post-Edwardian era—with the great events in history having an effect on their lives and on the British social hierarchy.

So I heard about this series a few times that I thought was called Downtown Abbey – I had no idea what it was about. Later I learned (after Googling) that it was in fact Downton Abbey and it was a period English drama about some rich people in an abbey.

Then I wondered what everyone was raving about, but my family in the UK LOVED the show – so I was quite intrigued. I didn’t really read anything about it before watching, I just started watching with a fairly open mind – and wow – I was hooked!

I did check the ratings first (just as a general gauge) even though I’ve pretty much lost all faith in IMDB when it comes to Movies, it’s not bad for TV shows (apart from the fact EVERY show is between 7/10 and 9/10 even the terrible ones).

Another one that isn’t too bad is Metacritic – Downton Abbey : Season 1 where it scores 91/100 for Season 1.

I LOVE this show, the twists and turns, the villainous characters who are ass-holes for no particular reason, the grandness of the aristocratic life. It’s just genuinely entertaining! 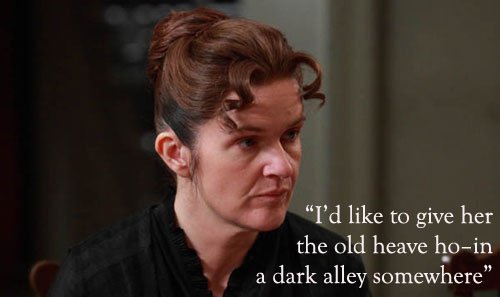 – It’s amazingly entertaining and has really sweeping plot arcs involving real world events like the World War, Titanic etc
– The characters are so sharp and well defined but also have true depth (Why they are the way they are etc)
– Grand settings, beautiful English countryside
– No annoying Americans anywhere – yay!
– Xmas specials! They are brilliant
– No cheesin’ cliffhangers – even at the end of the season it always ends peacefully

– Once it gets you gripped, it can be hard to stop
– It can be a little too sad sometimes, as you really connect with the characters
– If you’re English, your granny probably watches it..which can be somewhat embarassing
– Season 5 isn’t out yet!

Seriously there’s not a whole lot wrong with it. Well there you go, that was my Downton Abbey Review. Go watch it now if you don’t already.

3 Responses to Downton Abbey Review – What a Rollercoast Ride!