So I realized I haven’t really written about any of my travels since 2009/2010 properly, since I wrote about Sabah in 2008 and one real post since then which was about Pom Pom Island.

I have travelled a fair bit since 2010, so I have a lot of posts pending, and a lot of posts about other stuff..cos well I haven’t really blogged that much since 2011/2012 LOL. As you can see from the sparseness of the Archives – Sept & Dec 2013 were the first months in the history of my blog without a single post. 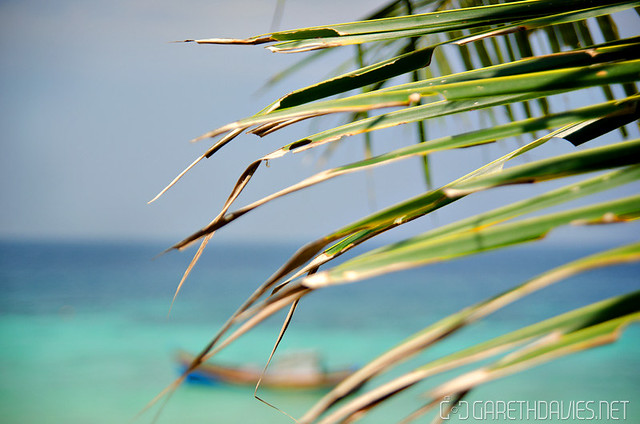 Anyway I went through 16 pages of Travel posts (164 posts) and categorized them by country – yay!

There’s a bunch of other places I’ve been since (India, Pulau Weh, Koh Lipe, Bali, Bangkok and more) that I haven’t updated about yet. Some great trips, some not so great haha. I’ve even done some diving too – yahh!

I think part of the problem with blogging for me is I’m a bit of perfectionist/completist – so I overwhelm myself trying to write the best, most complete posts ever..and end up writing nothing haha. Like I’ve already processed the photos for some of them..and they are on Flickr, I just never did the accompanying blog post.

I will try and get past that.

Also trying to trawl through my photos..which are 15 folders deep of pure chaos – is somewhat trying.

Will try and get past that too.