So after getting up early on Saturday morning we met at the Caltex before the trunk road to Kuala Selangor, after driving for about an hour we reached Sekinchan, just after Kuala Selangor towards Teluk Intan.

Sekinchan is known as the ricebowl of Malaysia with a lot of paddy fields and some pretty interesting fishing villages. The morning was hot, but sadly, a little hazy so the skies and light weren’t perfect. 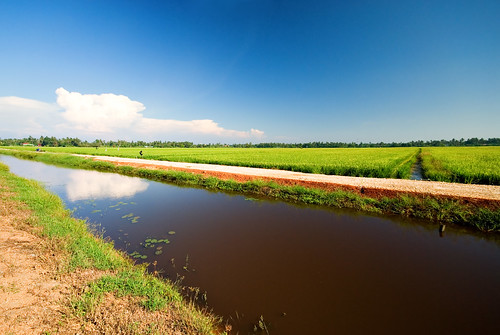 But as always I made the best of it with my superwide 10mm lens and trust CPL. 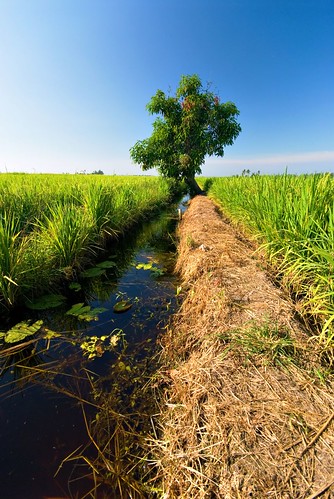 Even managed to sneak some wide angle panning in 🙂 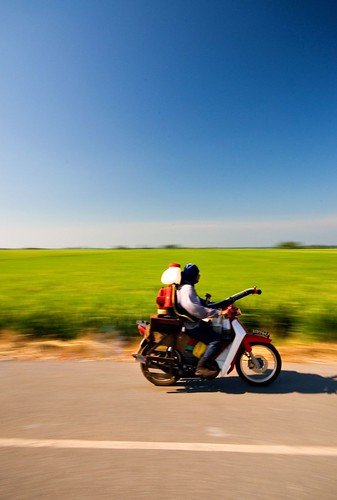 We took a few shots after lunch, but not much interesting at it was getting close to noon so the light was very harsh.

This spooky deserted house was quite interesting though. 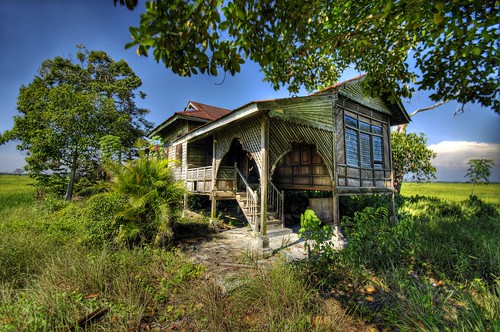 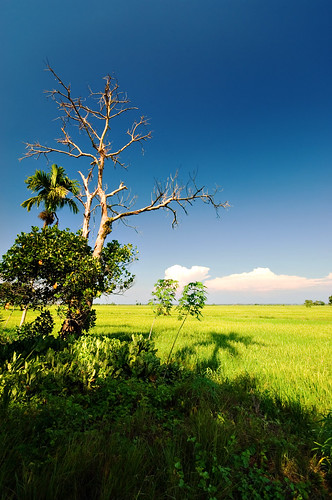 After lunch we headed off to a nearby fishing village for a walk around, pretty interesting and extremely smelly. 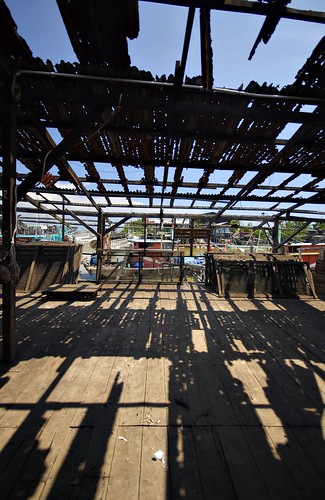 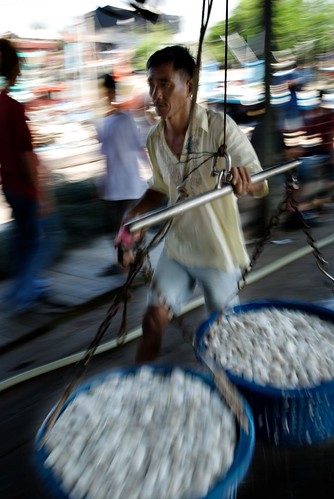 There were fish everywhere, every direction, drying in the sun. 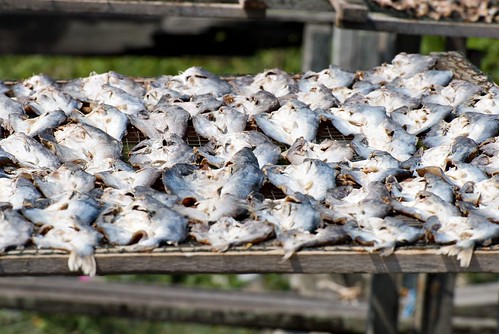 We headed back into the paddy fields in the late afternoon hoping to get some rich greens, but a storm was coming and the sky was grey causing the light to be very flat..so we had to spend our time on details and I did some HDR.

I went for an in-flight dragonfly. 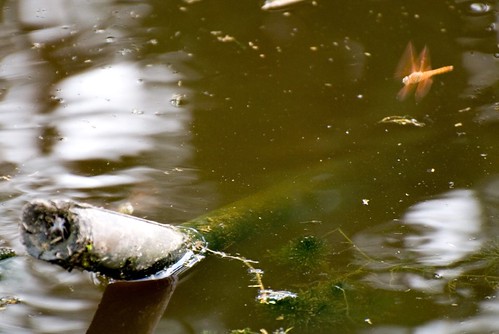 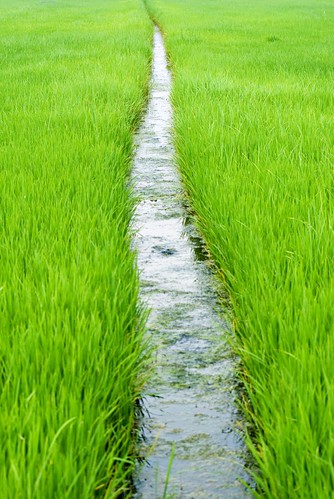 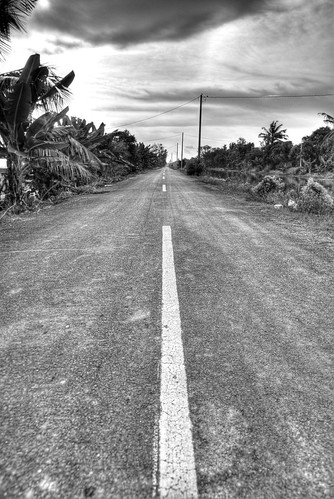 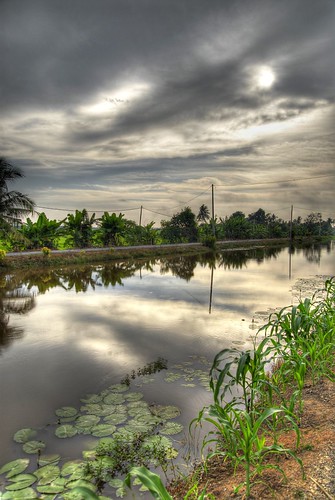 After that we drove back to Sekinchan for dinner, we missed the sunset though as we thought it was going to stay overcast…but at the last minute the sun came back out!

Headed back home after dinner, reached home about 9pm exhausted!

Great trip though, will definitely go there again.

Movie Review – Perfume: The Story of a Murderer – CRAZY
If your boss had a gay chair…