After the Sandakan Town Tour we headed to the airport and flew over to KK. 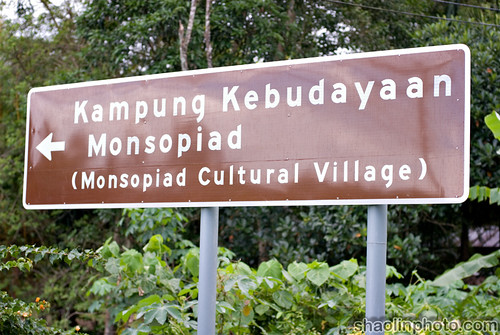 We arrived just in time to catch the end of the dance performances, so we checked that out before going for the tour. It was pretty dark in there and it was overcast so it was pretty hard to capture things clearly (someone donate me a D3s please :D). 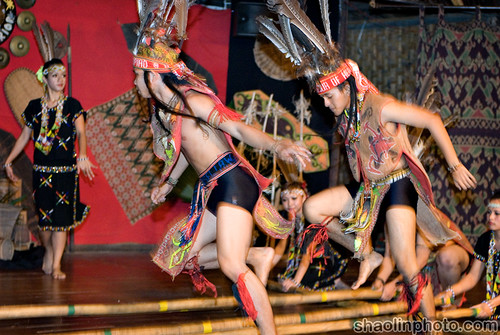 Very colourful costumes and energetic dances, they are great performers. If you’ve seen any of the Sabah Tourism adverts on TV you may well recognize some faces. 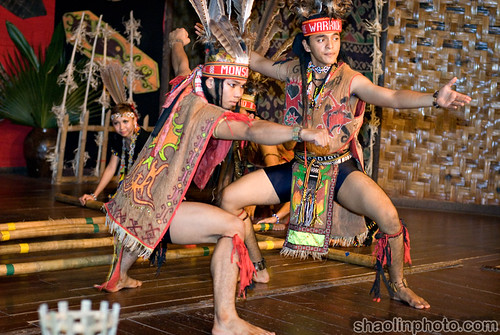 We continued on the tour after that visiting various parts of the village where they still use original methods to make things and of course they place where they keep the real human skulls. 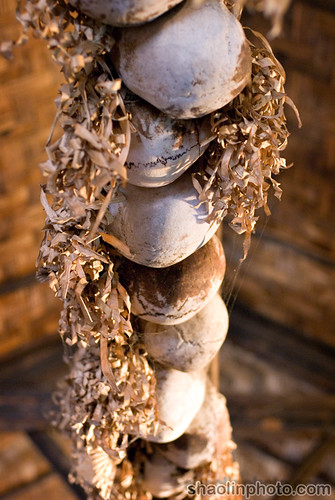 They have the famous sago worms there too if you fancy trying one out, juicy little fellas they are. 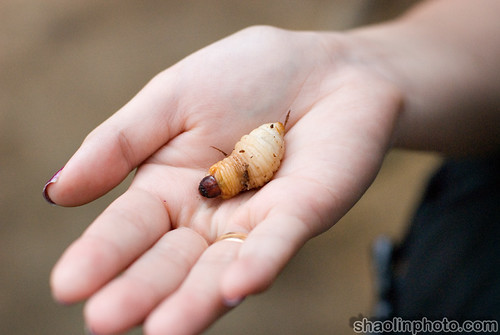 No…I didn’t eat one, but my mom chugged one down after she dropped it because it bit her hand. Yes folks they eat tree bark so their pincers won’t have much of a problem puncturing you. 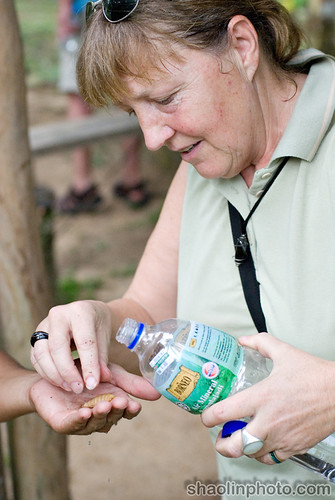 Frankly, we sucked at the blowpipe..but I wasn’t too bad with the old catapault. 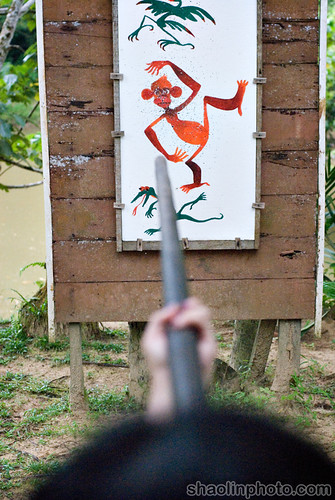 At the end we headed back to watch the performances again as we only caught the very last part, and there are a lot of different styles and costume changes so we watched again from the start. 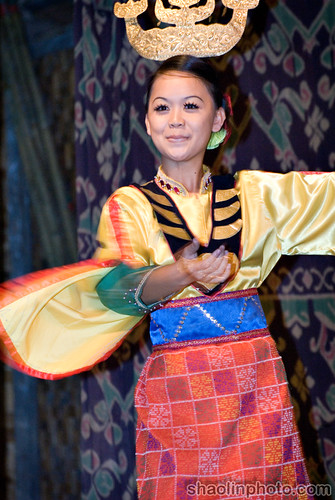 And the dudes quite scary. 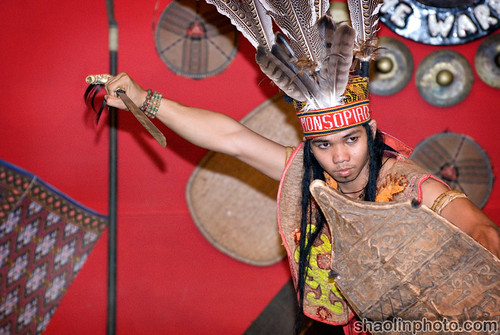 Especially when they stick a blowpipe in your face..and they are REALLY accurate with those things. 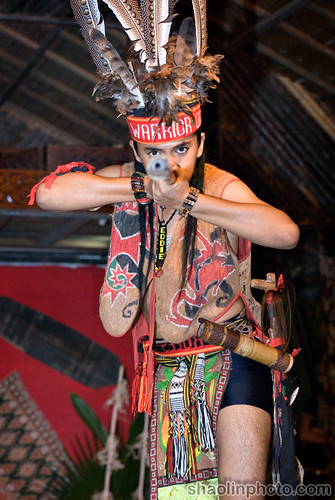 My Mom got head-hunted too! 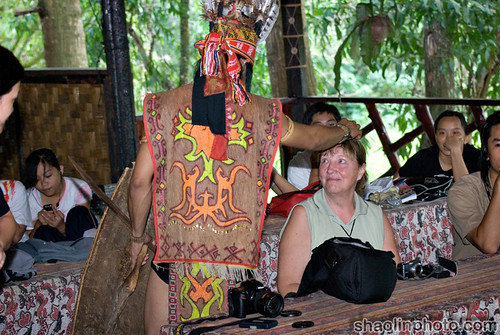 All in all it was a great experience, I was really glad we went. It may be a tourist hotspot but it was enjoyable either way, the guides are knowledgeable and you can get a real taste of the Sabah tribal culture.