If you’ve been reading my blog for a while you should know I’ve shot Hannah Tan quite a few times in an events setting, the first time (when I got to know her) was the Hannah Tan Private Session at Mardi Gras (1-Utama) where she later found my pics and blog post and e-mailed to thank me for the pics and find out if she could perhaps use some of them for a magazine interview.

Then in 2008 there was the Intimate Acoustic Session with Hannah Tan at Somo, Mon’t Kiara and well that’s just about my Hannah Tan history.

Anyway if you’ve received any of her gift CDs, postcards, calendar or seen her buntings at events you will have seen some of these pictures.

This shot seems to be well liked, it was used as a full page broadsheet spread in Berita Harian (front page of the youth/entertainment section HIP). 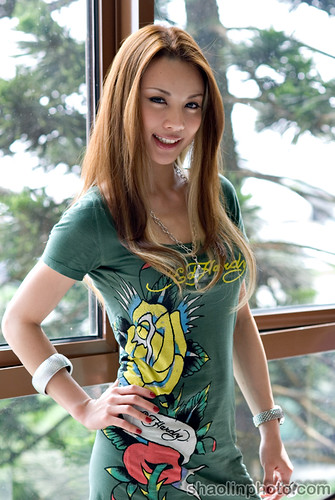 I like this one, it made me think of some funky kind of Japanese album cover. 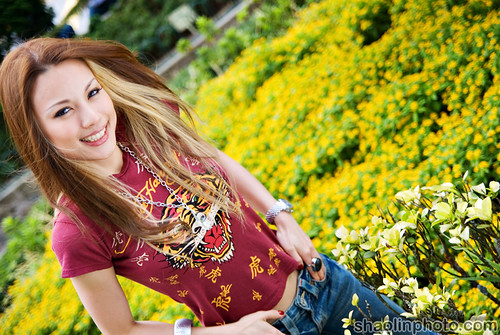 This is more of your typical moody strobist shot. 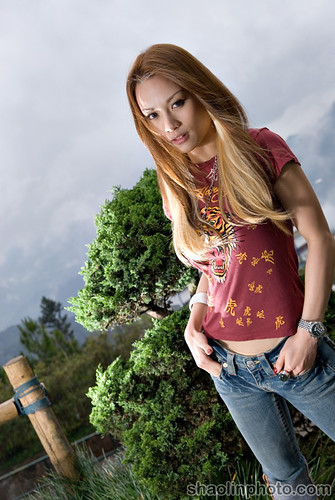 This is one of my personal favourites, I printed it out and framed it and gave it to her as a xmas present. 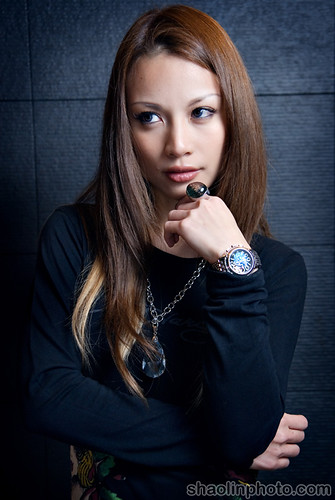 This is an image she seems to like a lot, she uses it on her buntings and some other promo material. 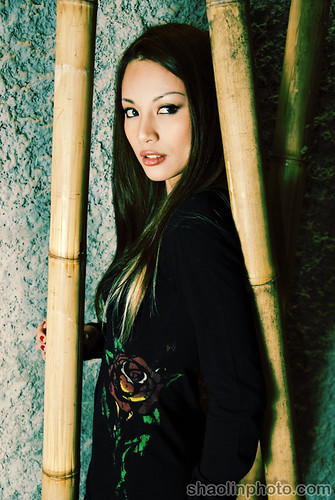 This one too is her xmas postcard and used on the website and on the gift CD. 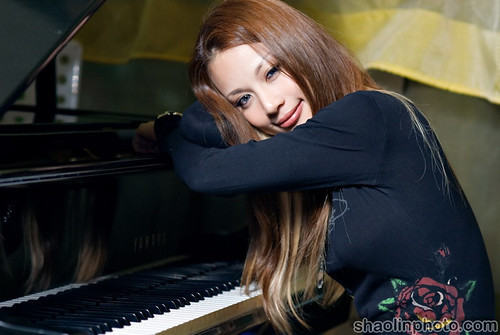 And to finish this one, which worked out just nice. 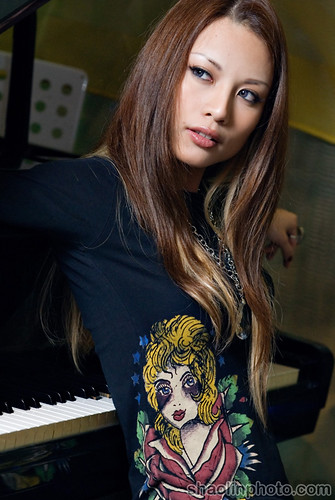 It was a good shoot all in all, got some images that I wanted and Hannah was really great to work with (she even bought us Baskin Robbins!). I did lose my GF Lightsphere on the shoot..which I was a bit gutted about. But never mind!

I contributed one of my shots to Creative Commons for the Wiki entry on Hannah too here.

I have to say this one of my first photoshoots where it was under my artistic direction and it was good, I really enjoyed it. Not to mention Genting is still one of my favourite places to shoot as it’s not so bloody hot and humid up there.

There were quite a lot of other shots, but the above are the ones I like and have been well used in the media. I finally got around to uploading them as I thought there’s no point taking them if no one gets to see them right!

Anyway you can see the full set on Flickr here:

I’ve finally got my Facebook Portolio sorted out too, for Portraits anyway – Events and Travel to come later. Come be a fan!

Movie Review – Sell Out! ($311.0u7!) – Amusing
We Ate This Updated – The Friday Wine Lunch @ Kannichikan Yakiniku with Jacob’s Creek