So last week a couple of friends and I headed off to the new club at 1-Utama (Mardi Gras) to check out a private live session from our local star Hannah Tan commemorating her new album launch apparently.

The place was pretty packed, and we got there a bit late, but thankfully I managed to sneak to the front and get some shots in. I started out with a wide lens (17-50mm f/2.8) but it was too wide and not fast enough even open all the way at f/2.8.

So I switched to my 50mm f/1.4 which gave me enough light at f/1.8 and was about the right focal length!

She had back-up dancers, vocalists and a full band (with Alda on bass), it was pretty cool! 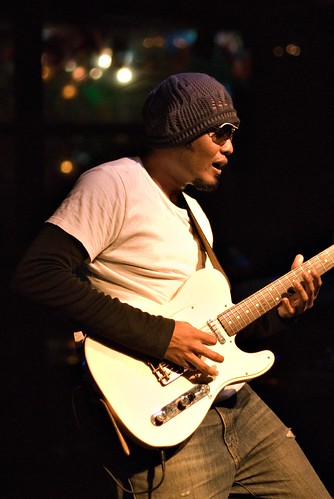 This guy was rapping too. 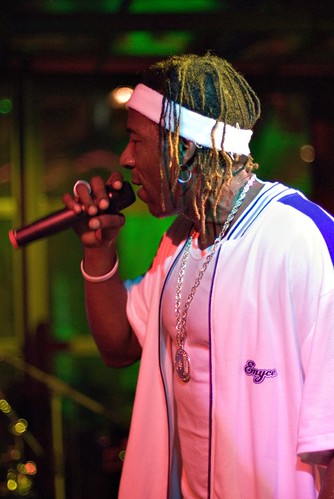 The lights were tough for photography, changing every second or so to a completely different colour…sometimes the same picture would have 2-3 colour casts. It surely made for interesting ambiance though. 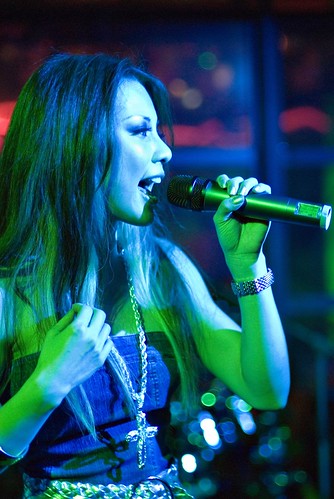 I chose to use the available light rather than blasting it all away with high powered flashwork. 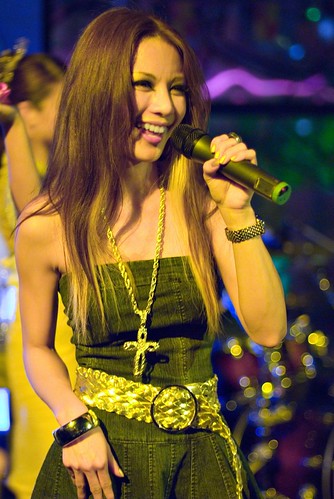 Vince Chong was there too – he can really sing! 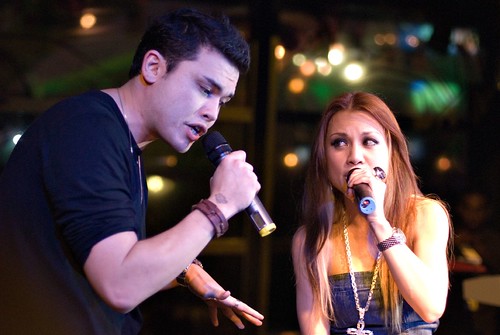 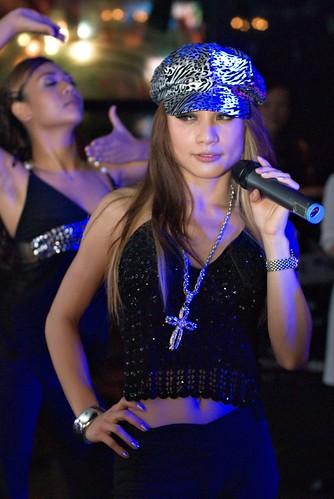 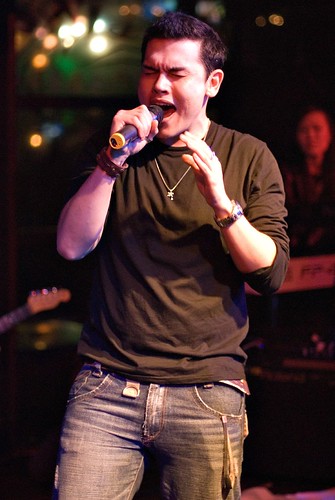 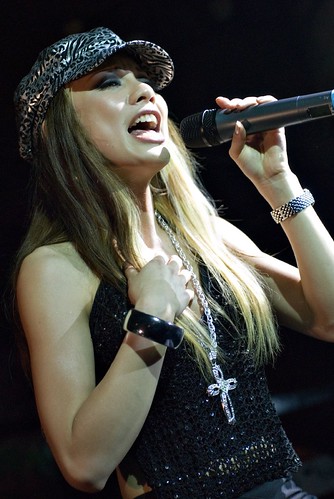 The place was pretty packed. 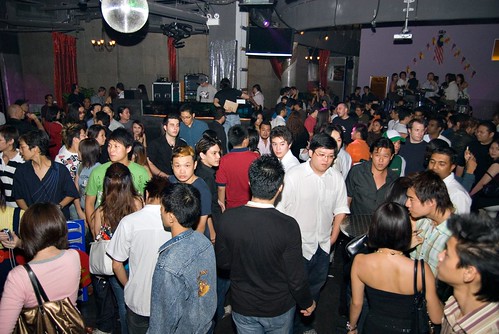 Albert and Autodetailer were there too.