I joined Hannah Tan and many other familiar faces over at Somo last week to check out her live acoustic session, just her and a keyboard! No dancers, no fancy production, no backup, no live musicians.

It was a little quiet at first but got busier as the night went on, Hannah arrived and settled down to start her performance. 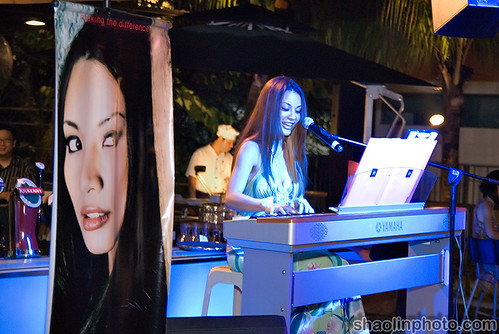 The banner you see on the left..yes that picture was taken by me!

The audience were a little shy at first, but she soon got them warmed up. 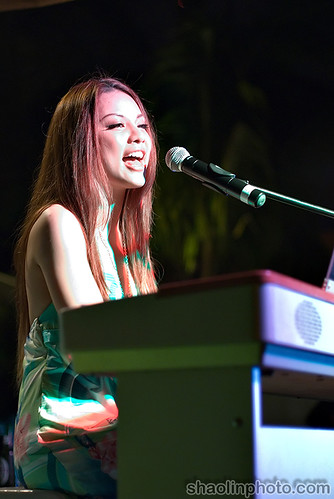 She did some beautiful slow vocal numbers, it was a pleasure to hear a good simple but solid performance. 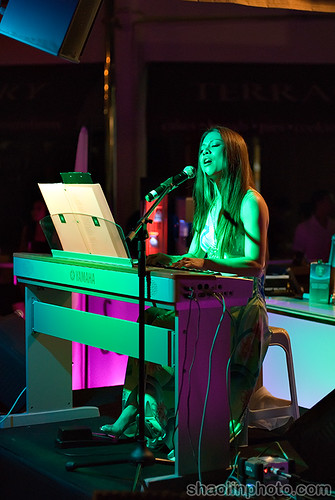 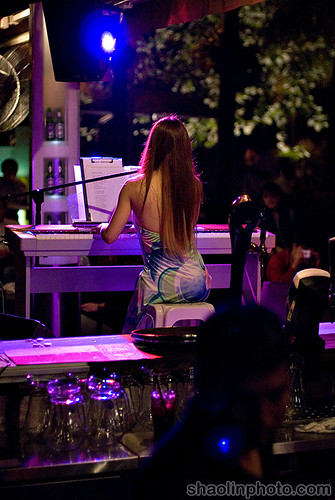 Reymee from Innuendo fame also joined her for a couple of songs..and was forced to do Belaian Jiwa! 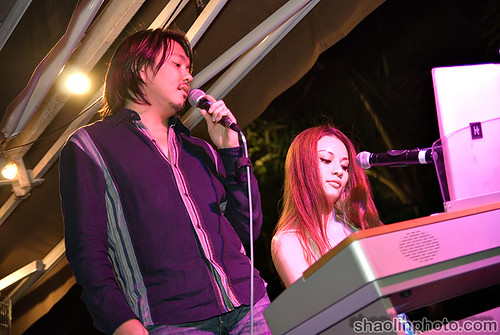 It was pretty much a full house by then. 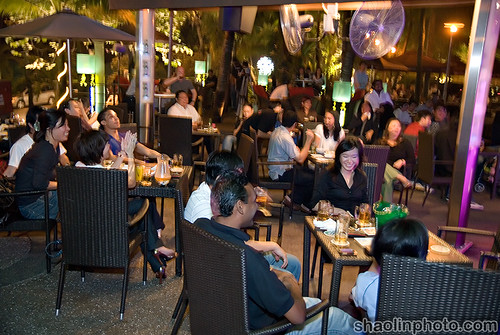 Some of the folks enjoying the party. 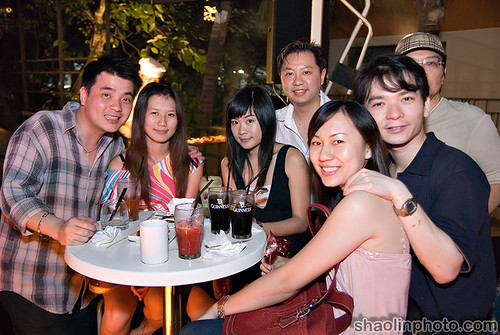 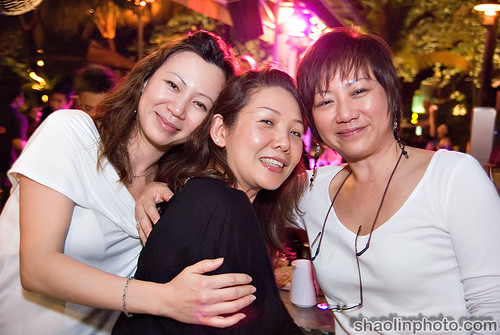 She did a couple of encore songs, and even one raw release she has just finished writing. It hasn’t even seen the studio yet! 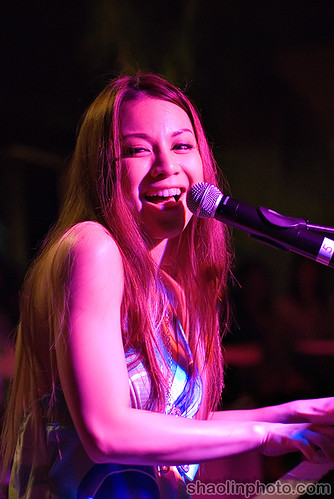 After that was some time for the fans 😀

Our Kelvin was there. 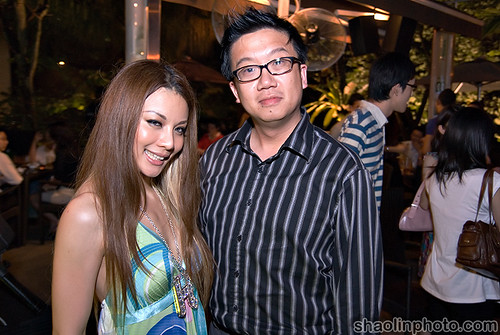 Master Kid Chan was there… 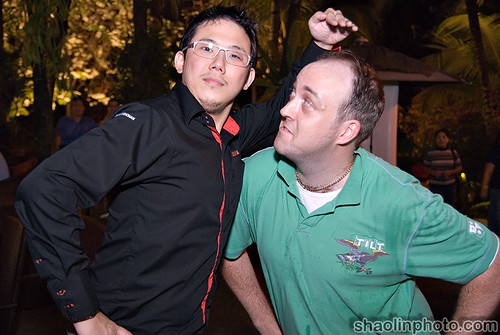 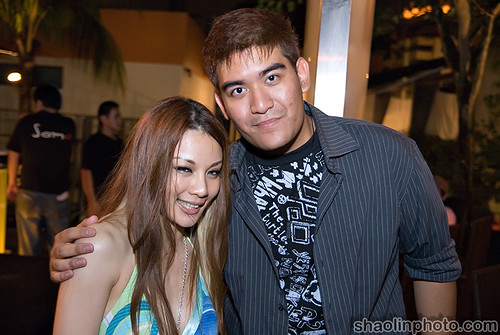 Yay I get a picture with Hannah for once 🙂 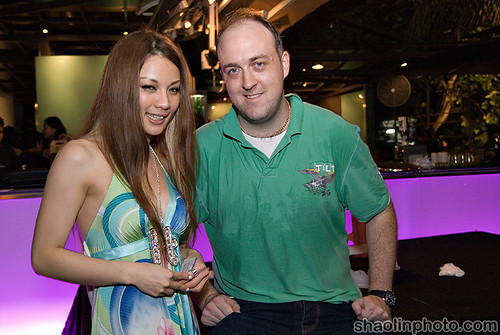 All in all a great night, good music, food and drinks and great company.

You can view the full set on Flickr here: