You may remember I shot the Red Bull Rookies last year for FHM around Sunway and it was published in FHM August last year.

Well I had the privilege of shooting the new Rookies this year at Sepang! The pictures were published in FHM June, I don’t have a scanner at the moment so no scans just a Twitpic (will scan it properly later).

I was going to suggest that we shoot at a racetrack as it would make a relevant and interesting backdrop for the pictures, but they had already arranged a time during a practice spot!

We started off with some pictures of the girls in their racing gear with the Red Bull Integra.This is Puteri, she was one of the Rookies last year. There’s 2 new ones this year, racing along with the 2 more experienced girls. 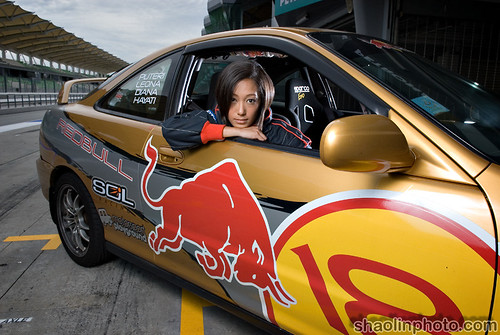 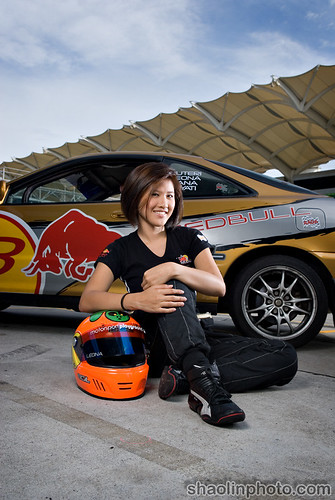 And the very photogenic Diana Chin. 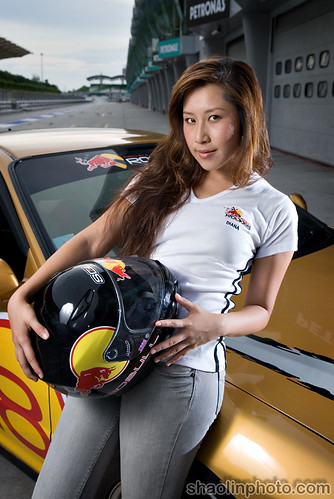 Then some pair and group shots for publication, something a bit stylo to start with. 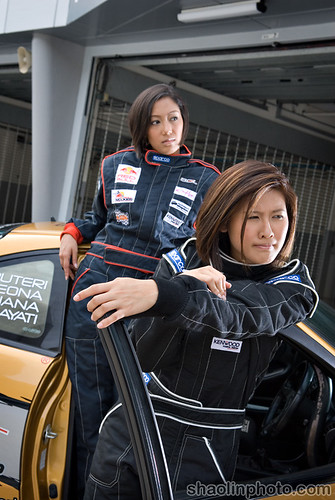 The final set was something a bit more casual with dresses for the FHM article. 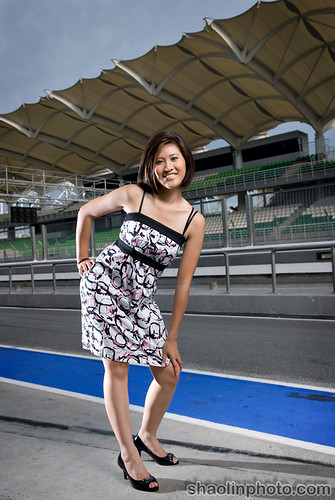 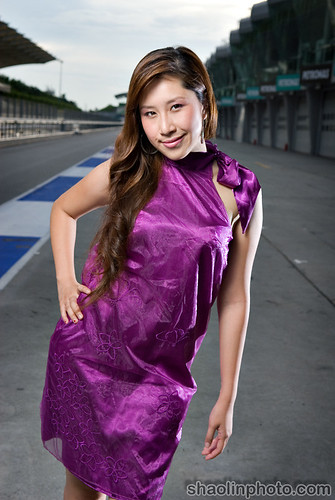 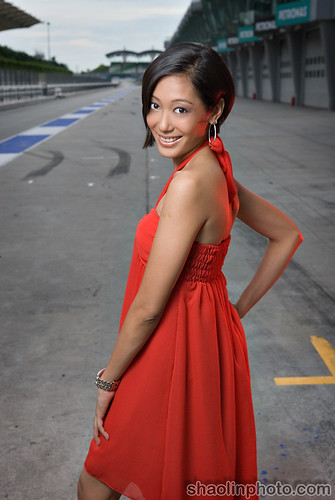 It was a great experience to shoot at Sepang, I really enjoyed it. The weather was quite challenging and it was VERY hot and flooded with mozzies (especially towards dusk).

I’m happy with the pics though, although they didn’t choose the best ones in the FHM article (shoot the photo editor please).

Comments are welcome, I’m always looking to improve (try and avoid commenting on the girls though and their poses, remember they aren’t models they are racing drivers :P).

Or the Slideshow here.

9 Responses to Red Bull Rookies At Sepang For FHM Malaysia