So yesterday afternoon a friend of mine was taking his Airtrek on the track to test it out.

It was a regular open track day and we had perfect weather for racing! Dry, slightly overcast and nice and warm, really good weather for banging those corners.

We met up in the afternoon and grabbed some lunch then headed onto the track about 2.30pm. The trek heading out for it’s first lap. 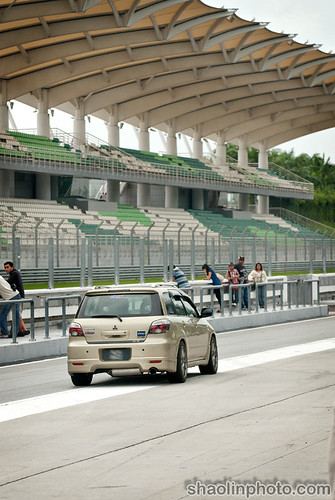 This is no normal trek though, it’s got 18″ rims to accommodate the 8-pot K-sport brakes with 355mm rotors! Why does it need so much stopping power? Because it has a tuned Evo-9 engine inside, Garrett turbo and a manual gearbox. 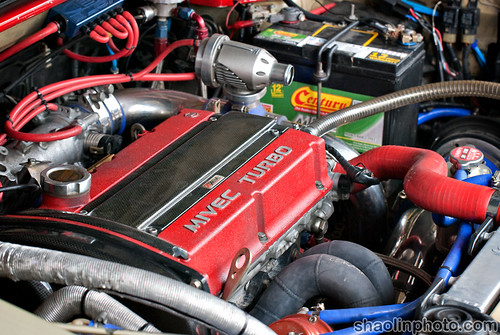 This is what we call a monster trek! Also fitted with XYZ fully adjustable suspension with K-Sport pillow mount and set with custom camber and toe for track use.

There were a variety of cars on the track that day, as usual the largest contingent being Honda models (Integra & Civic mostly) followed by Subaru and Evo and then an assortment of other cars from BMW, Golf R32, Mini Cooper S all the way to a handful of fellas driving a Myvi! 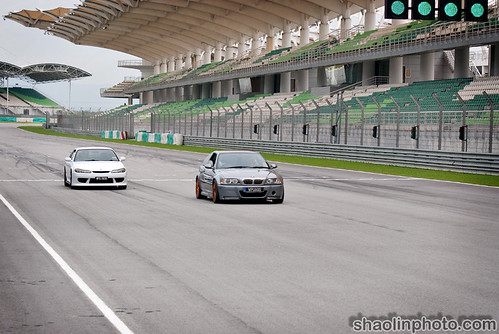 The monster trek kicked some ass on the straight especially when he boosted it up to 1.7bar. 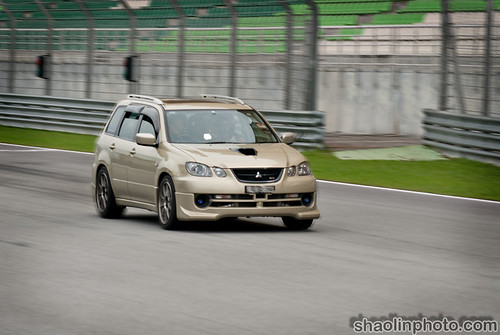 I moved down to turn 1/2/3 as taking pics on the straight is quite difficult and rather boring, plus the section has some nice backdrops like the ‘Sepang’ worded seats. 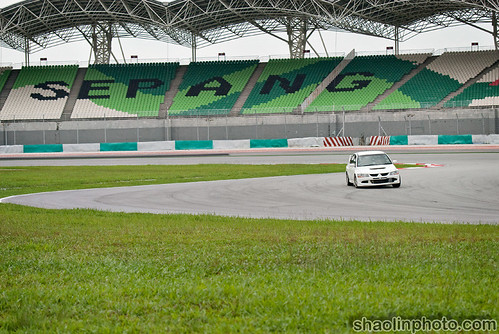 And of course just after the corners is the iconic Malaysian flag backdrop. 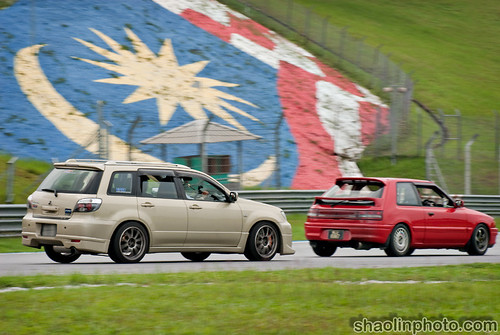 There was even one R35, but he didn’t seem to be pushing it. Perhaps just testing out a new car. 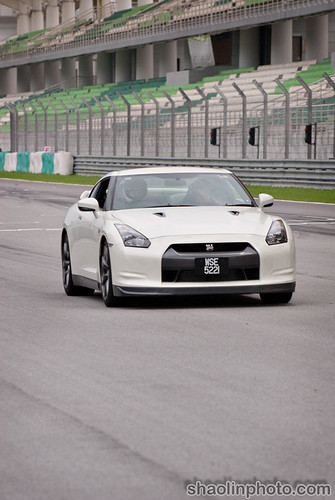 As with any open track day, there was a lot of red flags when someone had spun and the track had to be cleared. 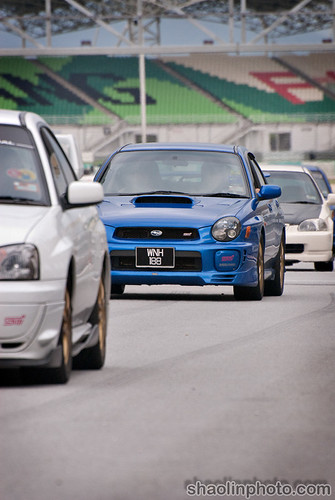 But it was better than most, there were few stoppages and everyone on the track was aware of racing etiquette and how to overtake safely – there were only 1-2 who were a bit clueless.

Then it was my turn to go out, the driver was Anthony an old skool track kaki all the way back from Batu Tiga days. It was his first time driving a trek…but damn was he good.

He managed to clock a 2.49second lap only boosting at 1.5bar and he said the suspension was a little to soft still, he couldn’t give it full max round the corners. Plus need some lower profile tyres (40mm would be good).

He’s a crazy good driver though, I’ll give him that! He could race (and overtake) a new Honda Integra Type-R, now that is a fast AND nimble car.

This is me coming back in from some crazy laps. 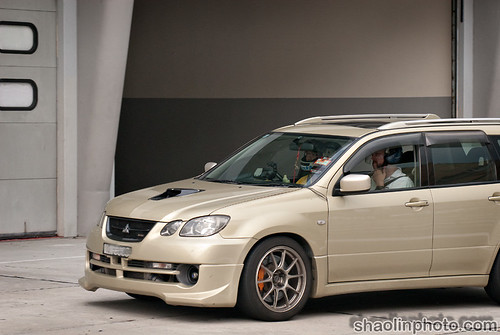 This was one of the maddest cars of the day, a Volvo 240/244 with some kinda of apeshit engine inside, either a Supra Twin Turbo engine or we suspect a Skyline RB26DETT engine. Whatever it had under the bonnet it was bloody fast. 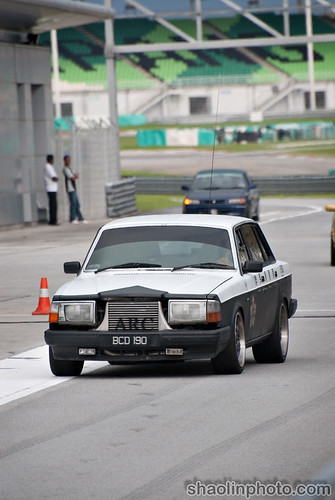 And well that was the end of that! A fun day out at the track, then back home for some dinner. 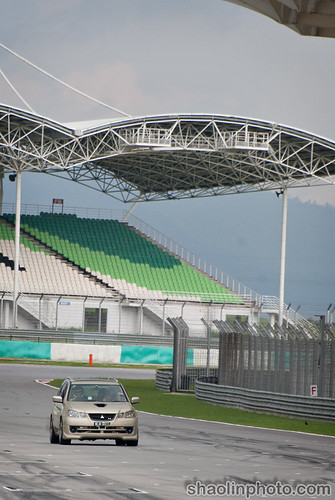 Can’t wait to get my car all fixed up and on the track. The next Project Airtrek post will be coming soon, most the minor problems are fixed just a few more mods to make (lower temp thermostat, fan relay, service intake, set cams properly etc.).